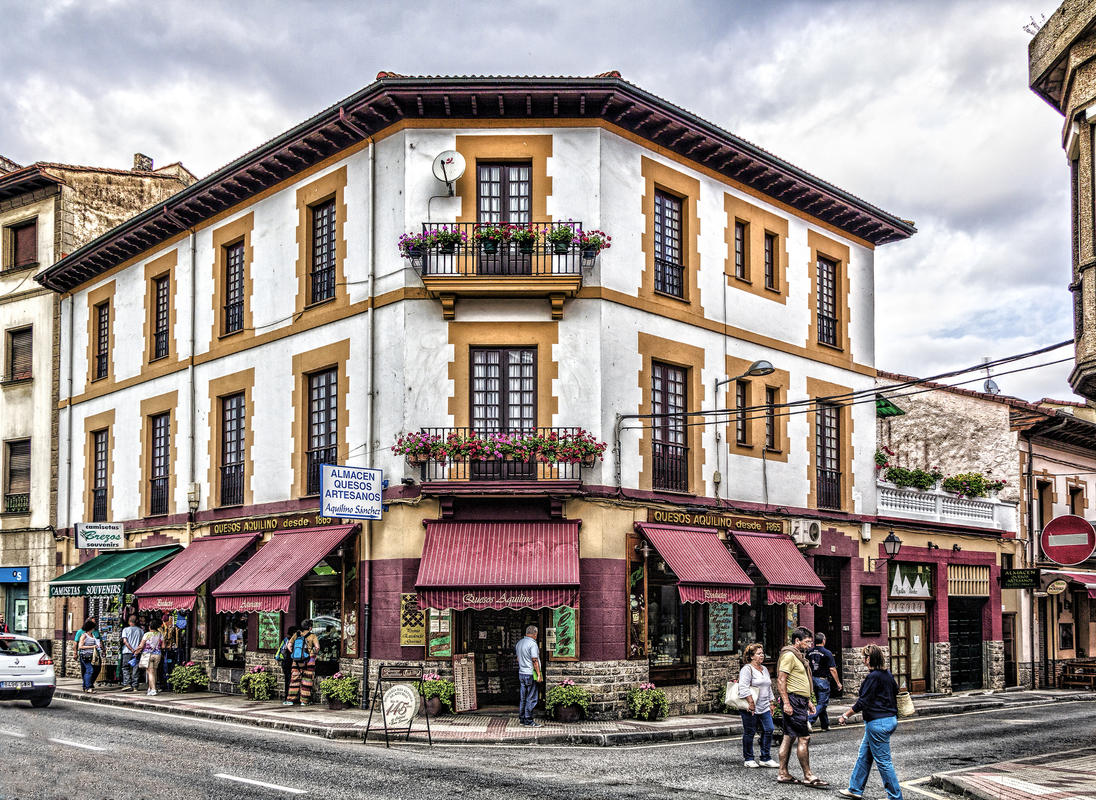 Shopping in Spain is a rewarding experience both for the goods and the generally reasonable prices compared to other mainland European destinations. Madrid is the hub, with Gran Via and Sol home to big names in retail including Inditext, now expanding internationally. Ortega y Gasset is the upscale shopping center, home to the ABC Serrano mall known for designer brands.

Funk and trend are found in Fuencarral and Hortaleza, just behind Gran Via, which are especially good for leather shoes and a walk away is the hippie market at Plaza Felipe II. The huge, Sunday morning Rastro outdoor market close to La Latina metro station isn’t as cheap as it used to be, but haggling will result in bargains. For visitors based in Barcelona, the city’s famous three-mile shopping row runs from the top of Las Ramblas to Avenue Diagonal and is crammed with thousands of stores, some the most impressive in Spain.

El Corte Ingles is the largest department store in Barcelona, with a huge choice of everything from fashion to homewares. Slightly smaller, but well worth a visit is Fnac. Interesting craft and souvenir stalls can be found in Av. Portal de l’Angel’s flea market, as well as antiques and collectables, with the Mercat del Ancants, its big brother, set along Placa de les Glories Catalanes.

Leather shoes and purses are the best buys in Spain, along with guitars, inlaid gold, silver jewelry, ceramics, embroidered shawls, textiles, Lladro porcelain figures, and Spanish fans. Outside the main cities, visitors will find many shops shut down for siesta between 2:00 p.m. and 4:30 p.m., and many close altogether on Sunday’s. One of the best times to enjoy a shopping trip to Spain is during the winter sales, when price reductions are commonplace.