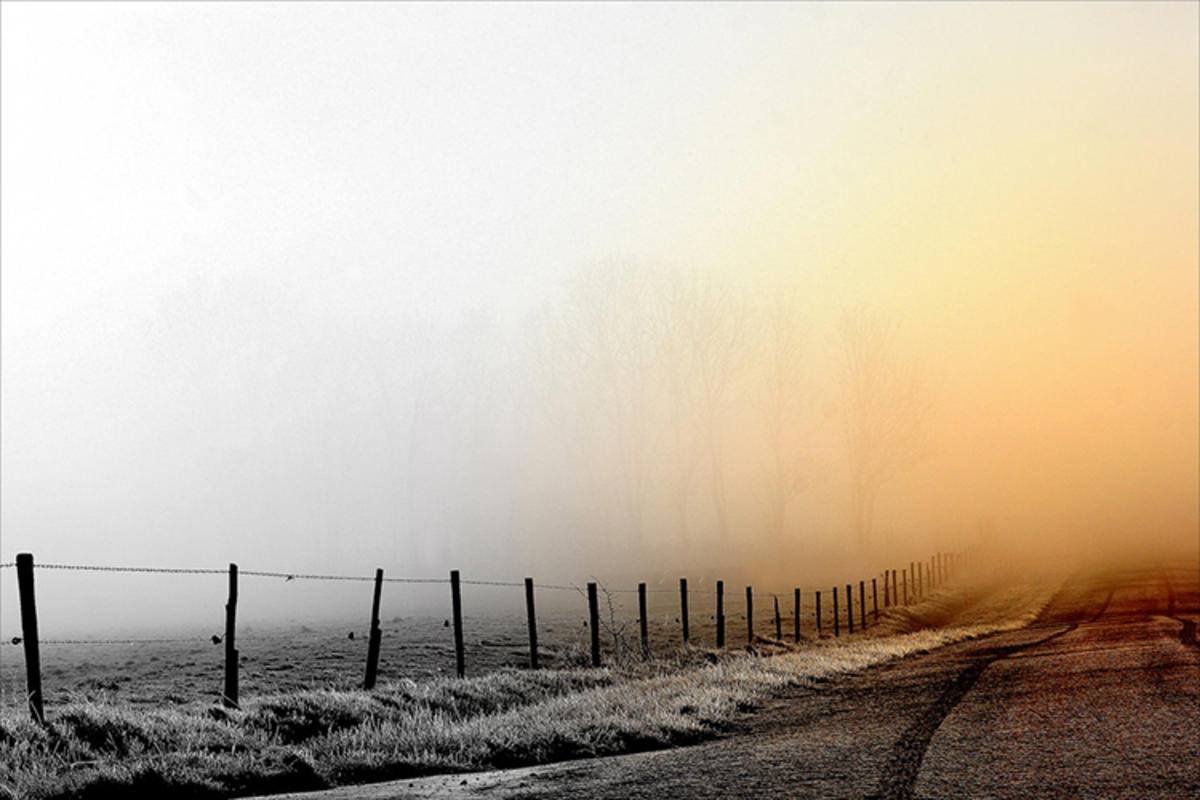 Belgium is divided into three specific geographic regions, the northwestern coastal plains, the Ardennes uplands in the southeast, and the central plateau. The overall weather is classified as marine temperate, with rain occurring regularly across all four seasons, but turning to snow in the colder winter months of December through February. July is the wettest month, with an average rainfall of 78 mm; February and April are the driest months, seeing around 54 mm of rain. Umbrellas and waterproof raincoats are essential to pack, and in coastal areas, summer thunderstorms are frequent.

In recent winters, unusually heavy snowfalls have resulted in drifts and poor conditions on roads and in cities. Fog is a frequent experience during the winter months and, in the Ardennes, snow may settle on the ground for up to two months. Temperatures are at their lowest in January, with daytime highs hovering around 37°F (3°C). July is the warmest month with averages of 64°F (18°C), and the mercury occasionally spiking in August. For most of the year, excepting June and early July, grey skies dominate and the weather generally is fickle.

For most tourism purposes, the months between May and September are best to visit Belgium, as there’s more chance of sunshine than rain and cold spells. Hiking in the high altitudes of the Ardennes is better done later in the summer season, although the disadvantages of late spring and early summer visits include crowds at popular locations, including Bruges, and a hike in room prices. From mid-July to September, Brussels is quieter than usual and discounts on accommodation can be found. A weekend visit may also attract discounts. Christmas and New Year are fun times to visit the country, although room rates are more expensive during the festive period.

Click here to learn about Belgium's Festivals and Events