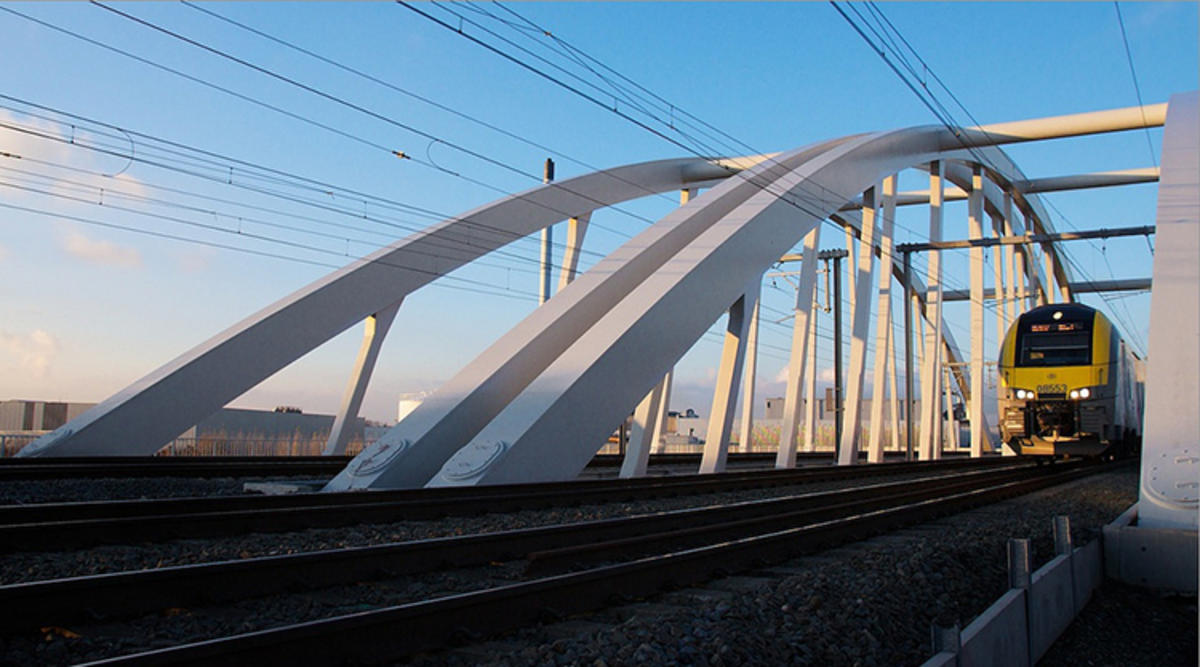 Traveling by taxi in Belgium is the one exception to the city’s generally inexpensive transportation options. However, convenience is a bonus as there are dozens of taxi companies in all cities, with Brussels alone having 800 taxi stands and the option of hailing a cab on the street.

Registered taxis are black or white, with a ‘taxi’ sign on their roofs, and are recommended over independent cabs. Service and tips are included in the metered fare, but an extra tip is the norm. In Brussels, Taxi Autolux (+32-2-411-4142) is a good choice and, for wheelchair-adapted cabs, Taxi Hendriks (+32-2-752-9800) offers a helpful service. Pick-up charges are standard and rates vary according to distance. Waiting times are expensive and charged by the hour.

If holiday plans include a deal of sightseeing outside the base city, hiring a car is the most convenient option time-wise. Fuel is cheaper than in the UK and there are no toll roads. A wide variety of international car rental shops are available, including Sixt, Hertz, and Avis. Driving regulations are similar to those in the rest of Europe, and Belgium drives on the right side of the street. The fast roads, except in Wallonia, make for time-saving travel and signage in Dutch, French and German dependent on the region.

Overnight ferries run from Hull and Rosyth in the UK to Zeebrugge and are a convenient option for those wishing to bring their vehicle with them. A daytime vehicle-only ferry can also be booked from Ramsgate in Kent to Oostend. Within Belgium, cities such as Ghent and Bruges offer canal tours which take in some of their magnificent architecture.

Travel by train between Belgium’s major cities is an economical, practical option for sightseeing daytrips. Connections are frequent and the trains are modern and comfortable, with no need to reserve or book in advance. Fares are reasonable for even the longest trips, and first-class travel is 50 percent steeper than normal fare. For travel at a saving, a rail pass can be purchased if several train trips are planned.

Transportation within Brussels is best via the city’s clean, safe metro system, although the tram system is more fun. Travel cards for multiple journeys can be purchased and give a considerable saving over buying single trip tickets. Local buses cover the capital and its surroundings, and run early until late in most districts, with night buses covering the entertainment districts until 3:00 a.m. In Belgium’s other major cities and in rural areas, bus travel is the most convenient choice for short-distance travel.

For travel around Bruges, outside its easily-walkable central area, there’s a bus service run by the Flemish company De Lijn. Ten routes are offered, with the main stops at the rail station, the central square, Wollestraat, and Beikorf. Day passes are available and the company provides bus links with rural villages and small towns.

Antwerp is a compact city and most of its sights are within walking distance of each other. De Lijn operates a bus service to suburban districts and trams run in the central areas. Advance bus and tram tickets can be purchased at newsagents and supermarkets, and offer a 20 percent discount on the normal fare.

Bus routes in Liege, Belgium cover the city and its suburbs, fanning out from the four bus terminals at Place St Lambert, Gare Leopold, Place de la Republique Francaise, and the Opera-Theatre. Two routes, 4 and 1, link the rail station with the city center, and buses run along the main shopping streets of Pont d’Avroy and Boulevard d’Avroy.

Ghent’s public transport system uses buses and trams, with trams the fastest means of getting around. Travel passes offering savings can be bought, and can also be used in Antwerp and Bruges.