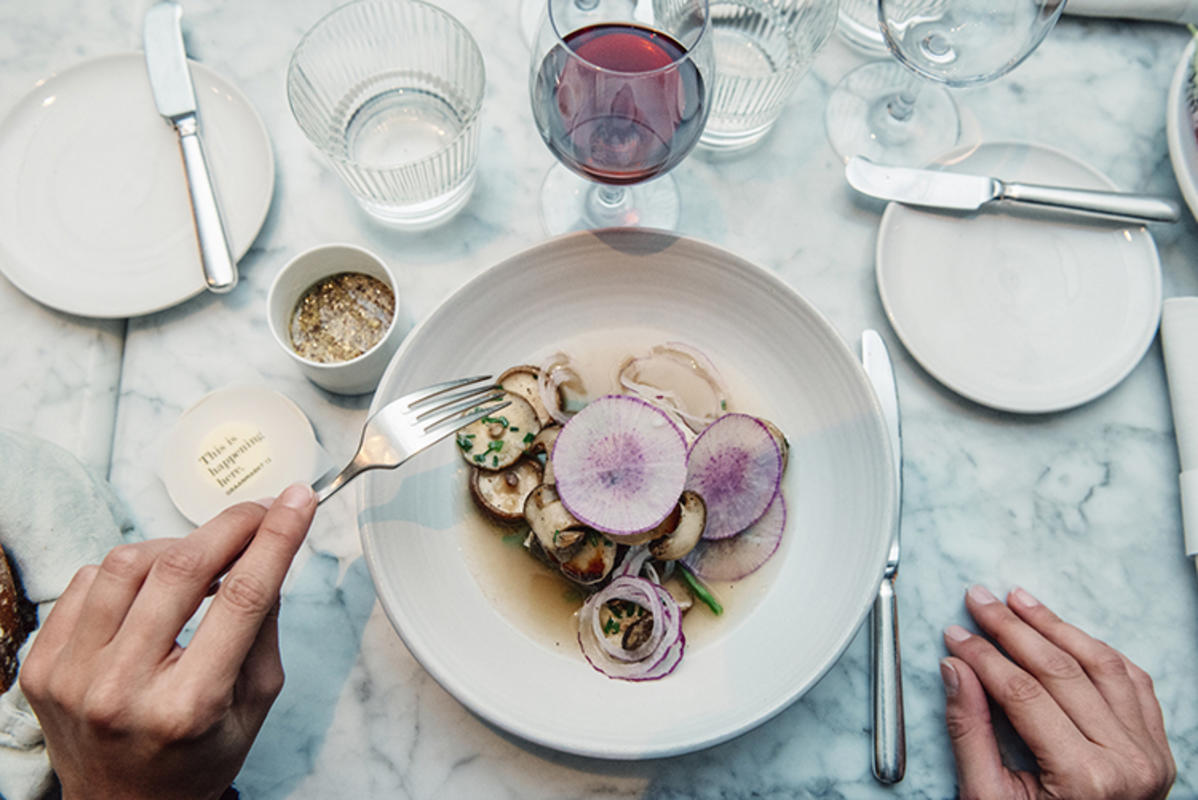 A recent description of Belgian food likened it to ‘French in German quantities,’ but that’s not all there is to this delicious, warming cuisine. Dining out is a favorite occupation everywhere in the country, and the regional variations make for a rich culinary treat overall. There’s a huge choice of restaurants in Brussels, from upscale Michelin-starred venues to local eateries, and the selection of great places to eat in the country’s other main towns isn’t far behind in this gastronomic paradise.

Bars and Pubbing in Belgium

Famous for more than 400 kinds of craft beers, Belgium is party central from 8:00 p.m. to 8:00 a.m. With its happening beat, Brussels, offers an international selection of bars, pubs, and clubs. Exotic night venues, traditional pubs, over 80 exuberant bars, and all-night dance clubs crowd the city, with Place St Geny the central hub of trendy, eccentric nightlife. For style, night hawks should head to Sablon district, and for cool lounge bars, the upper part of the city delivers its promise. Two of the best bars are the Music Village jazz bar (Rue de Pierre 50, Brussels) and the very French Goupil le Foi (Rue de la Violette 22, Brussels) for its quirky décor and fruity wines.

Upmarket and slightly more sedate, Bruges is a little short of noisy nightclubs, but strong on pubs and bars serving the best of Belgium’s craft beers in a convivial and often historic atmosphere. Valmingstraat and Blekerstraat, as well as Kemelstraat are the streets to head for if you’re into traditional pubs. For laid-back lounge-style drinking, Bruges’s southern district, around Oud Sint-Jan, won’t disappoint. In summer, the action moves outside to terraces and beer gardens and, in winter, the venues along the picturesque little streets are at their cozy best. De Garre (De Garre 1, Bruges) serves Belgium’s strongest beer and restricts each customer to three glasses, and bohemian Cafedral (Zilverstraat 38, Bruges) merges medieval with modern, resulting in one of the hippest places in town.

The lively port city of Antwerp never sleeps, with its main pubbing and clubbing options centered in Grote Markt, Groenplatz, High Town, Stadswaag, and the area around the Centraal Station. Jazz clubs and other music venues merge with pubs, bars, discos, and nightclubs, most of which are open early until very late. The old-style De Engel (Grote Markt 3, Antwerp) is set in the main square and serves the delicious De Koninck local brew, and Kulminator (Vlemincveld 32, Antwerp) offers a selection of literally hundreds of beers and candlelit tables. Wild and wacky Het Zottekot (Vlaamse Kaai 21, Antwerp) is the place to be for the young set.

Dining and Cuisine in Belgium

Due to its EU connections, Brussels has more chef-controlled, Michelin–rated restaurants than any other city on earth. Advance reservations are essential at Comme chez Soi (Place Rouppe 23, Brussels), one of Europe’s finest classic French kitchens, and Le Maison du Cygne (Grande Place 9, Brussels) is haute cuisine at its best. Au Vieux Bruxelles (Rue St Boniface 35, Brussels) will delight with its traditional mussel and eel dishes, and rich local stews, and won’t break the bank.

Outside the capital in Belgium’s major cities, there’s plenty of dining variety―both regional and international. Bruges can’t be considered a cheap dining destination, but as in Brussels, it’s all about chefs and quality. For a special evening, De Karmeliet (Langestraat 18, Bruges) is gourmet heaven and Den Dyver (Dijver 5, Bruges) is all about cooking using beer. One of Antwerp’s favorites, La Perouse (Steenplein, Antwerp), stays true to the city’s maritime heritage with its seafood dishes, and ‘T Fornious (Rayndersstraat 24, Antwerp) is a revered eatery in a 16th century stone house.

Mame vi Cou (Rue de la Wache 9, New Town, Liege) is one of Liege’s hotspots for carnivores, with a fine reputation for the quality of its meat and the innovation of its dishes. As Ouhes (Place du Marche 21, New Town, Liege) serves the rich Walloon cuisine with flair and excellent service, as well as huge portions. Ghent’s eateries also offer great value for money with their portion sizes, with the Belga Queen brasserie (Graslei 10, Ghent) great for seafood fans and vegetarians in Belgium, as well as carnivores, and set in a romantic 13th century canal-side building. Other tasty, meaty offerings in Ghent are provided by De Gekroonde Hoofde n (Burgstraat 4, Ghent), with spare ribs in honey an all-time favorite here.

Click here to learn about Belgium's Shopping and Leisure