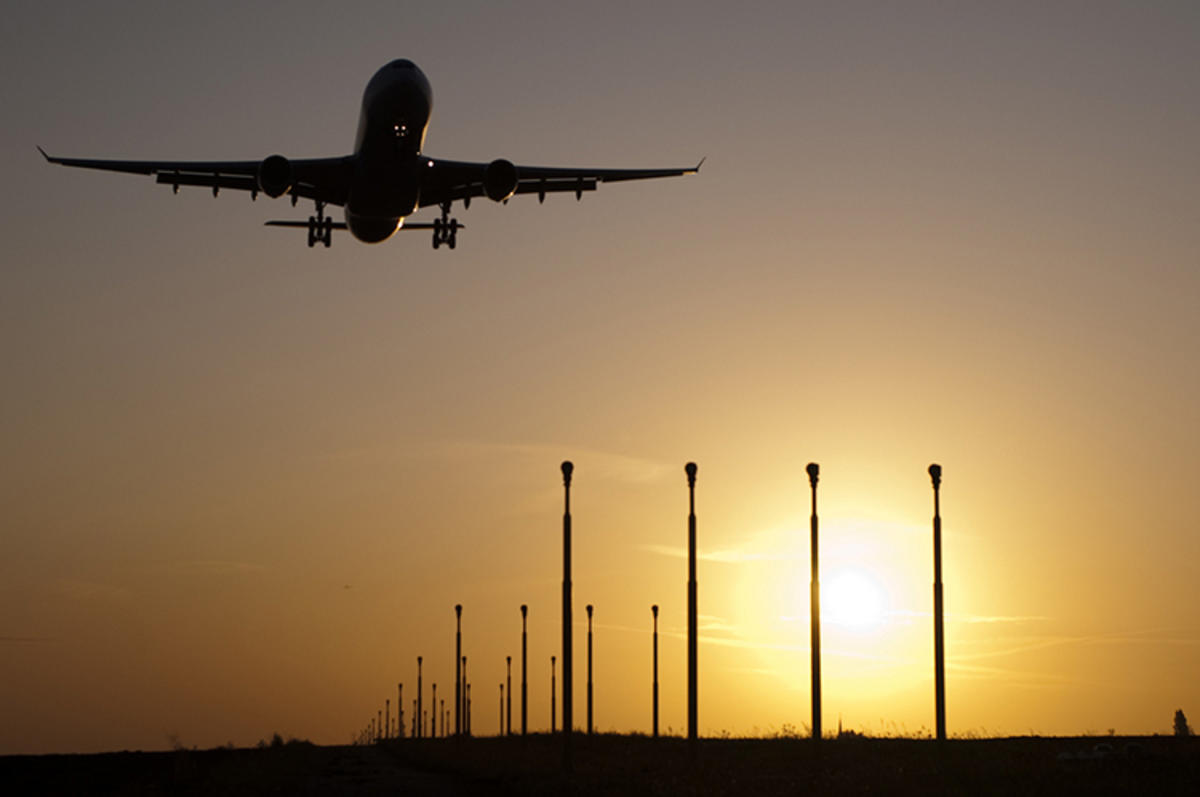 The main aviation port of entry to the country, Brussels International Airport, is located a short drive from the city, in its northeastern sector. Awarded Best European Airport in 2005, it features facilities that are of a high standard due partly to the city’s EU administrative function. Its annual average passenger throughput stands at around 18 million and its onward transportation options to Belgium are by rail or road.

Antwerp International Airport sits just over one mile (two kilometers) from the city and is a useful point of arrival for travelers to Belgium arriving on Air France through City Jet flights from the UK’s Manchester or London City airports. Due to its short runway, Antwerp Airport is not a suitable destination for large aircraft, although a runway extension is in the early planning stage.

The complex boasts a new terminal, opened in 2006, and has a yearly passenger throughput of around 160,000 per year. Basic facilities are provided and ground transportation is via hire car, taxi, hotel shuttle bus, or airport bus. Those passengers traveling to Brussels can take advantage of a new express bus service linking the city with the airport.

Ostend-Bruges International Airport is located in Ostend, some 15 miles (25kms) from medieval Bruges, and mostly hosts charter and holiday flights, as well as flights for the general public. The facility supports four airlines: Thomas Cook Airlines, Tunisair, Freebird Airlines, and Jetairfly, all of which provide seasonal flights to North African, Spanish, Greek and Italian holiday destinations.

Brussels-South Charleroi Airport lies 29 miles (46kms) south of Brussels at the edge of Charleroi city, in the Walloon region of Belgium. Its new terminal, opened in 2008, has reached its capacity of five million passengers per year, and the complex was recently awarded second place in the Low-Cost Airport lists by Skytrax. Its main airline is discount carrier Ryanair, which provides a swathe of flights to European destinations including Dublin and Edinburgh, as well as flights to a huge number of Mediterranean, North African, and northern Europe holiday hubs.

Click here to learn about Travel Tips for Belgium