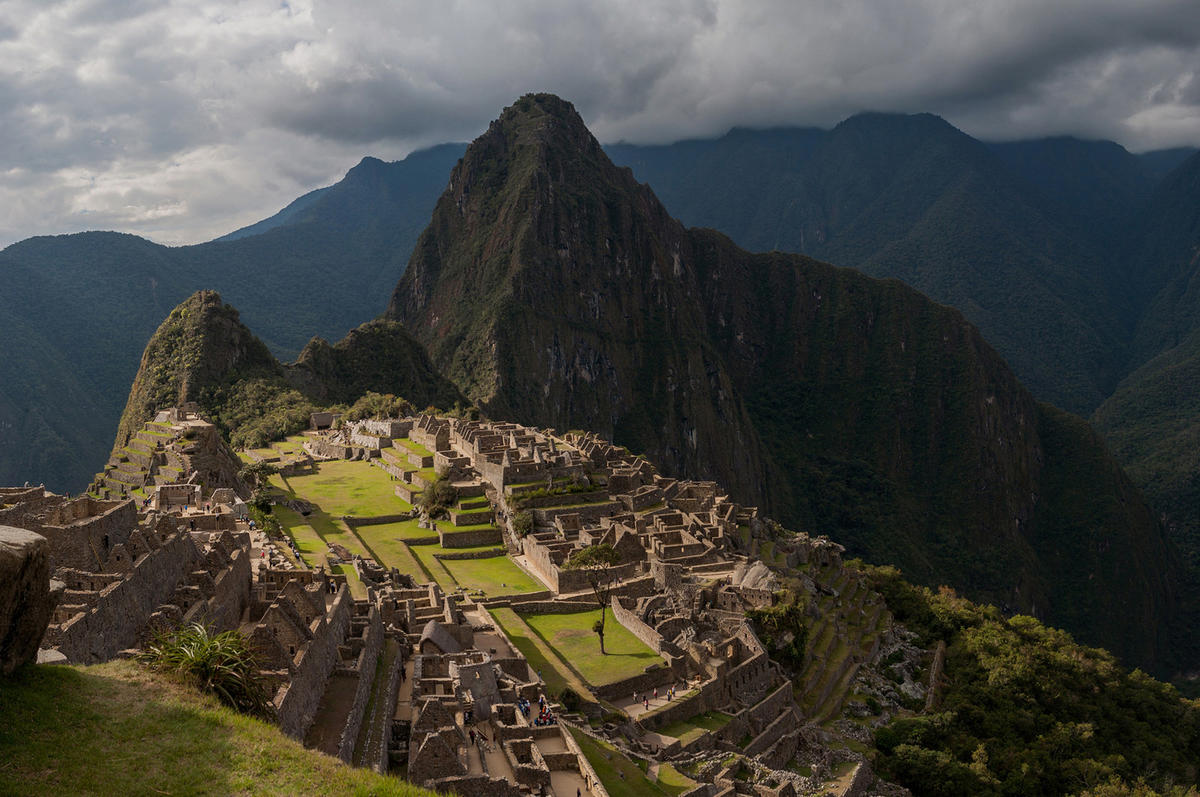 History is something Peru claims to have a lot of, at one time the home of one of the most advanced civilizations in the world, as well as other indigenous cultures that are still evident today. It played an integral role as the keystone of the vast Spanish Empire before becoming one of the first nations to break away from colonial rule. In the 20th century, it underwent a difficult political period like many other South American nations, but through it all, culture has remained strong, and any visitor will quickly see that the locals are extremely proud of their heritage.

Evidence of human settlement in Peru dates as far back as 9000 BC, to the time of the Nazca civilization. This people left curious markings in the desert, only visible from high in the sky, known as the Nazca Lines that are thought to be for communication. The Inca Empire grew in strength in the 13th century, who dominated the land north of Ecuador, south of Bolivia and in parts of Chile. They based their city around the great Andes mountains as their spine, with an intricate trail network linking urban centers. The city of Cusco was the capital and the more recently discovered Machu Picchu was deemed to have a high importance in the later years of the empire, but its true purpose is still largely a mystery.

The Incas fell to Spanish rule when conquistador Francisco Pizarro rode in and captured the emperor Atahualpa in 1532. Peru became an important colony for them, which they plundered for riches, most notably silver which they traded all the way until the 18th century. The silver mines were productive through slave labor, and the Spanish used native Amerindians to build their empire. Interestingly, while the rest of Latin America was succumbing to wars of independence, Peru remained aligned to the Spanish crown.

Calls for freedom finally came from Jose de San Martin, liberator of Argentina, and Simon Bolivar, a ruler from Venezuela, both of whom dreamt of a South America separate from Spain entirely. Partly due to their efforts, Peru became independent in 1824. For the next 60 years, Peru was involved in a series of territorial disputes, such as the War of the Pacific with Chile, which it lost. Peru remained allies with neighboring Bolivia due to the nations’ cultural and historical similarities. At one point, the two nations nearly became unified, although this collapsed as a result of a power struggle.

After the devastating wars, Peru entered a period known as the Aristocratic Republic from 1884 through 1930. During this time, strong rule from the top attempted to rebuild the country, mostly successful until the 1929 Wall Street Crash. For the next 50 years, Peru entered a period of political turmoil, with a mixture of militaristic rule and attempts at sustained democracy. By the 1980’s, insurgency movements unhappy with the situation were manifesting in rural areas. The most notable of these organizations was the Shining Path (Senderos Luminoso), who funded their guerilla operations by growing coca leaves and cultivating them into cocaine for narco-trafficking.

The year 1990 saw the election of Alberto Fujimori, of Japanese and Peruvian descent, a relatively unknown mathematician turned politician. The people had hoped he would restore stability and allow Peru to grow financially, which he did to a certain extent. However, by 2000, corruption and scandal broke out, including proof of embezzlement, drug trafficking, and human rights violations. Since Fujimori’s resignation, the country has been considerably less corrupt, although fiscal and political changes have caused civil unrest. In 2011, Peru democratically elected its first leftist president since 1975.

To gage some of the ancient Inca culture, it is best to head to Cusco where history lives. Head to a show in the Centro Qosqo de Arte Nativo (El Sol 604, Cusco), which was founded in 1924 and has spectacular music and dance performances most evenings.

Also in Cusco, you can head to Teatro Kusikay (Union 117, Cusco) where there is a daily evening show called Paukartanpu. This colorful production is based on a religious festival which offers modern and fun insight into Andean culture. There are impressive acrobatics, traditional dance, music, and folklore. The show starts at 7:30 p.m. every Monday through Saturday.