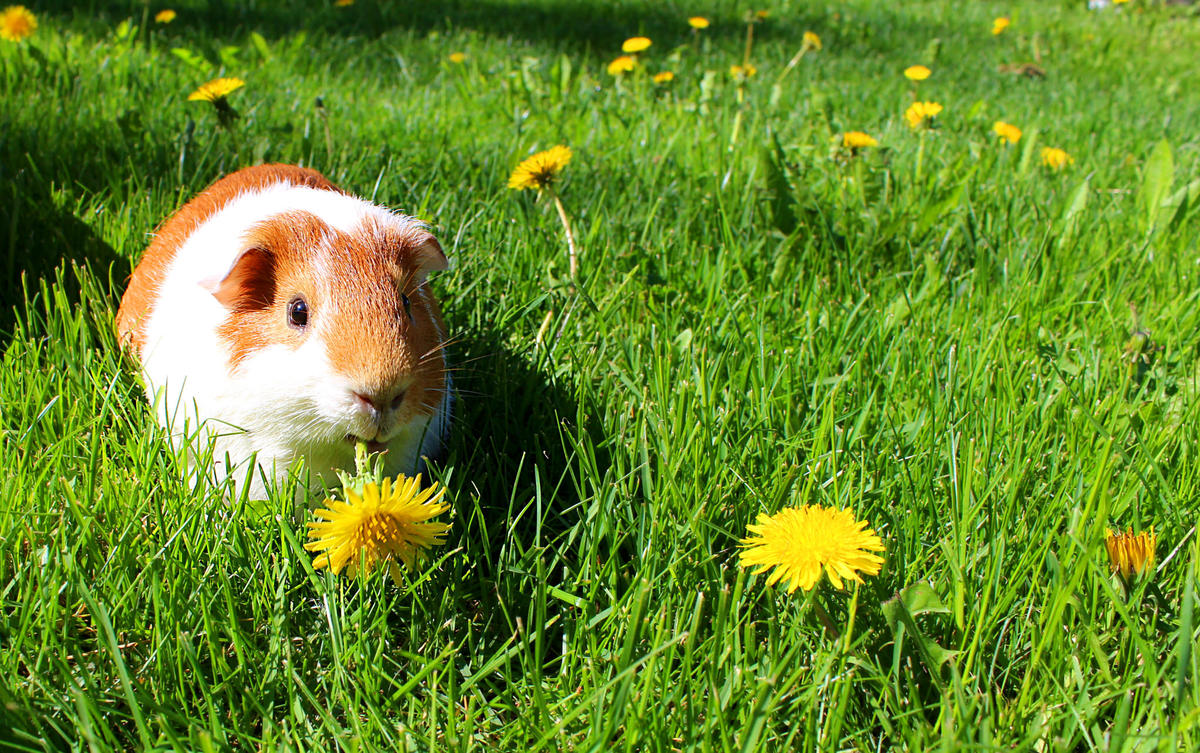 The most notable food eaten in Peru is cuy, or guinea pig, which is a medium-sized rodent that is kept as a pet by many people in the west. These animals, which are also known as cavies by some breeders, originated in the Andean region and were domesticated as early as 5,000 BC for food purposes. Today they are considered a delicacy and remain important in Andean folklore. Generally, the animal is cooked whole and grilled over an open flame on a stick, and served with traditional staples such as yuca (a type of cassava) and corn. Another type of meat you may curiously encounter in Peru is llama or alpaca. You may see these meats served with quinoa, a grain-like seed which grows at high altitude, originating in the Andes. The name may be familiar since it is sold in many health shops around the world as it is considered to be a super food thanks to its nutritional value.

Bars and Pubbing in Peru

For the best nightlife, you should head to Cusco or Arequipa, both favorites among visitors. Due to its booming tourist industry, Cusco attracts many expats, which has led to a proliferation of bars around Plaza de Armas, the city’s main square. Paddy Flaherty’s Irish Pub (Trifuno 124, Plaza de Armas, Cusco) serves a wide selection of imported beers and food, and is open from 11:00 a.m. until 2:00 a.m. every day. If you are looking to fraternize with locals, visit Ukukus (Plateros 316, Cusco), which is a well-loved institution playing live music that is open from 8:00 p.m. daily.

While in Peru, you cannot miss out on trying the national drink, an alcoholic beverage called pisco. Usually served with a lime and angostura bitters as a pisco sour, there are many other fruit variations. A good place to try it is El Pisquerito (San Juan de Dios 250, Cusco), which is a bar specializing in pisco drinks that is open until 2:00 a.m. daily. For something a bit sweeter, head to Hierba Buena (Suytuk’atu 715-B, Cusco), where you can taste the lauded chichi tu madre which is made with pisco and purple maize juice. Afterward, put on your dancing shoes and venture to Inkateam (Portal de Carnes 298, Cusco), a local nightclub that is open until 6:00 a.m.

Arequipa also offers great nightlife, with many bars clustered around Plaza San Francisco, one of the city’s main squares. There are plenty of options around Santa Catalina, such as Déjà vu (San Francisco 319, Arequipa), which is open until 5:00 a.m. every night, with live music in an atmospheric environment Wednesday through Saturdays. If you are looking for Latin vibes, next door is Forum (San Francisco 317, Arequipa), which has salsa dancing until 2:00 a.m.

Dining and Cuisine in Peru

For the best choice of food in Peru, you should head to Lima. The capital has an amazing range of high quality restaurants that rival those in other global cities and certainly in the rest of the country. You will find the best choice in the districts of San Isidro and Miraflores, where both traditional Peruvian and international cuisine is offered. In San Isidro, most of the fine dining are on Avenida de los Conquistadores, such as Punta Sal (Conquistadores 948, San Isidro, Lima) where you can sample the local favorite ceviche, fish cooked in lime juice.

You can also try ceviche at La Mar Cebicheria in Miraflores (La Mar 770, Miraflores, Lima), which is served in a Martini glass alongside crisp white wine. For other local delicacies, Mi Causa (La Mar 814, Miraflores, Lima) is open for lunch between 12:00 p.m. and 5:30 p.m. daily. Causa is a creamy potato dish which is often served alongside pork or crayfish. There are also several international restaurants in Miraflores, and all over Lima you will see Japanese and Chinese haunts.

If you wish to try something typically Andean, Cusco is a good place to go. Here, you will find a wide choice of Peruvian restaurants around Plaza de Armas, which is the city’s central square. Many restaurants offer traditional live music to accompany your meal, allowing you to make a night of it and relax with a couple drinks. La Retama (Portal de Panes 123, Plaza de Armas, Cusco) offers a great Peruvian menu, while Inca Grill (Portal de Panes 115, Plaze de Armas, Cusco) is a great place to try quinoa-inspired dishes.