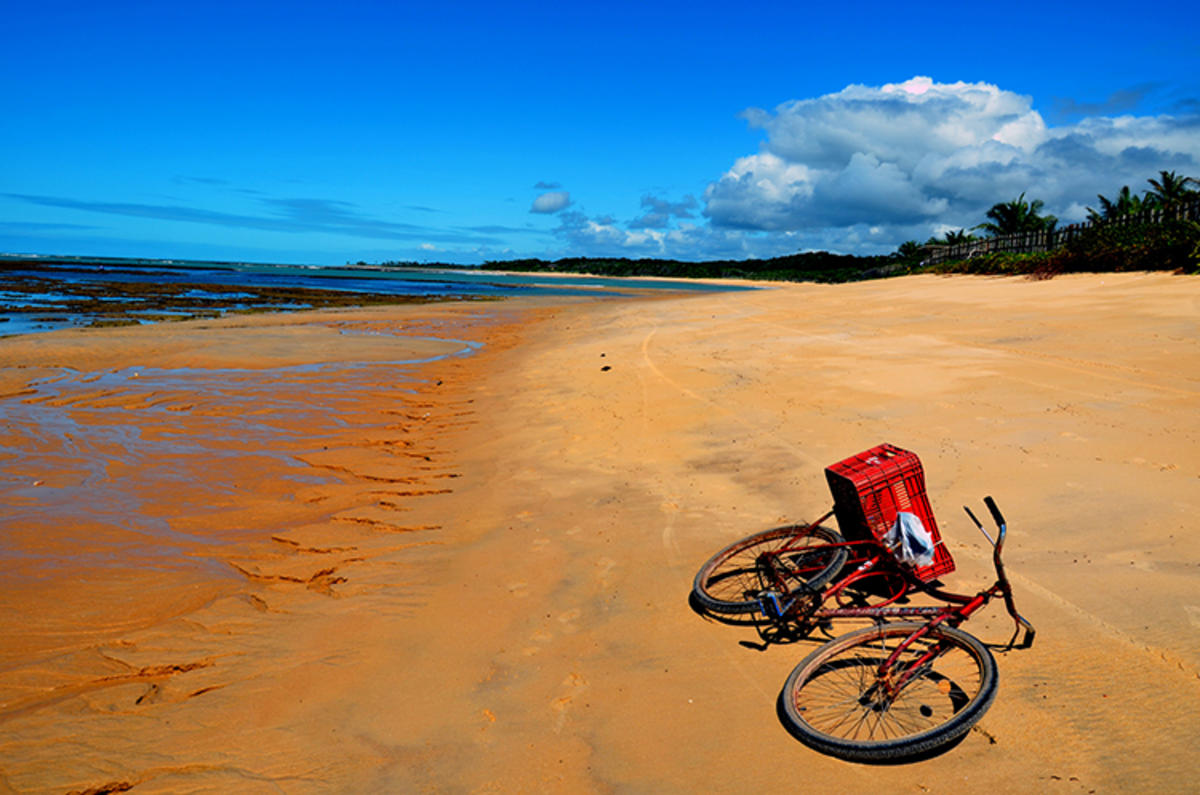 Brazil’s massive expanse, which stretches from the sixth parallel north to the 34th parallel south, incorporates a large number of climate zones. In addition, Brazil’s topography also ranges from lowland river systems to rugged alpine peaks, influencing the weather between regions. Much of northern Brazil is characterized by a quintessential equatorial climate. However, the dry season is actually quite sporadic, as the year is dominated by rainfall. Throughout the year, temperatures in the northern reaches of Brazil average between 77 and 82°F (25 and 28°C).

The weather conditions of Brazil change dramatically between the north and central region. Central Brazil experiences a constant rainfall and is definitely more seasonal. Much of the precipitation experienced here falls during a three to five month period. However, far less rain falls in the center of Brazil than in the north, averaging less than 800 millimeters annually.

The southern areas of Brazil are much more temperate, with cooler winters (June to August) and hot summers (December to February). The average annual temperature in the south of Brazil hovers around 68°F (20°C). Of course, the summer brings many tourists to the beaches of southern Brazil. However, there are alpine areas that receive snowfall during the winter months.

Visiting Brazil between December and March is the ideal time to embrace Christmas, New Year’s Eve, Carnival and the warm fiesta atmosphere of the country’s hottest weather. The beaches around Brazil’s southeastern coastline become packed with visitors in the summer and the hottest months in the southeast also boast the longest daylight hours, with winter days significantly shorter. Between Christmas and Carnival (February), Brazil experiences its high season. Hotels and airline tickets are extremely expensive, and visitors will need to book their accommodations well in advance.

July is also a busy time of the year for Brazil, as it is the winter holiday for schools, universities and government workers. Due to the nation being quite chilly and crowded with locals, traveling during this time isn’t recommended. April and May boast warm weather and fall at the beginning of the low season when the best of Brazil is still on show.

Tourists can explore the Amazon rainforest any time of the year. The weather remains relatively hot and steamy year-round. However, the ‘dry’ season runs from June to November and is better for travelers. Expect some rain during these months though.

Click here to learn about Festivals and Events in Brazil