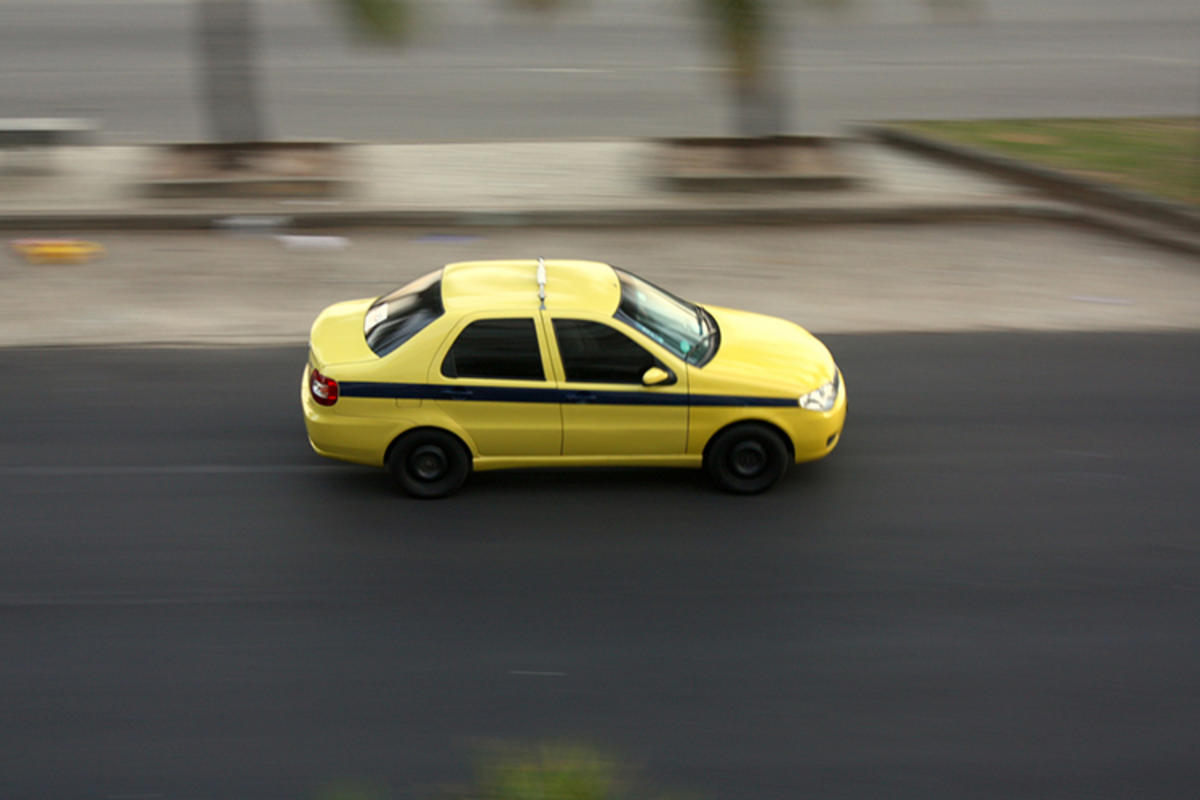 Brazil is reached quite easily by air. Rio de Janeiro and Sao Paulo are the main gateways into the country, although Brasilia, Porto Alegra and Salvador also boast an increasing number of international connections. In addition, it is possible to get into Brazil via other South American countries as several major highways have border crossings here. Most have immigration stations, and visas are commonly required by international tourists. Although cheap, traveling to Brazil by road is sometimes challenging as highways are not always well-maintained. Flying has become the chief transport method and affordable flights are offered during certain off-peak times of the year.

Taxis are a common form of transportation for tourists in Brazil. Generally speaking, they are safe, reliable and very inexpensive (except in Sao Paulo), despite what you may hear. However, they rarely travel outside the major cities, so getting from one destination to another by taxi is not the norm. In Sao Paulo, Call Taxi Sao Paulo (+55-11-5071-6560) is perfect for getting to and from the airport. In Rio de Janeiro, Barca Taxi Praca XV (+55-21-2224-5713) is among the largest taxi companies in the city. All taxis, unless illegal, use meters, but don’t expect similar fares across the board, as rates change from city to city.

Car rental is possible, but is not the most convenient method of transportation. Companies are located at major airports, and usually offer pre-booking options. This is essential during the peak season (between December and February). Roads aren’t always well maintained, and drivers in Brazil are not known for their caution.

Even though water taxis and ferries are not found throughout all of Brazil, the Amazon region and the western coastal area around Sao Luis rely heavily on boat transport to get around. It is even possible to take a boat up the Amazon River and its tributaries to reach Peru or Venezuela. These rides are usually long and slow, but are relatively inexpensive.

Train services are generally non-existent in Brazil, except for a few overland train connections. From Curitiba to Paranagua there is a train link called the Serra Verde Express. However, it is more a tourist attraction than a commuter train, as bilingual guides and beautiful scenic views add an interesting flavor to the tourist-friendly journey.

Inner-city buses are found in most large towns and cities across Brazil. However, the system is not designed for convenience and there are many companies operating making it confusing. Maps and routes are sometimes hard to find, so asking the conductor once on board or a local while waiting, are the best ways to figure out where the bus is going. Buses have a route number on the front window, but stops are not well marked and at times, do not stop after being waived down by patrons. On the plus side, they are very cheap if you want to take your chances.

Unlike inner-city buses, Brazil’s inter-city bus network is quite impressive. Even though some roads between cities are difficult to pass at times, buses can be the best way to get from one destination to the next. Most cities have at least one bus terminal where tickets can be purchased and online and phone ticketing services are also available from some of the larger bus companies. Visitors are recommended to get either Executive or First Class tickets; even though they are more expensive the comforts are worth it. Expresso Brazil and Macanese are two of the more reputable companies offering affordable travel in Brazil.