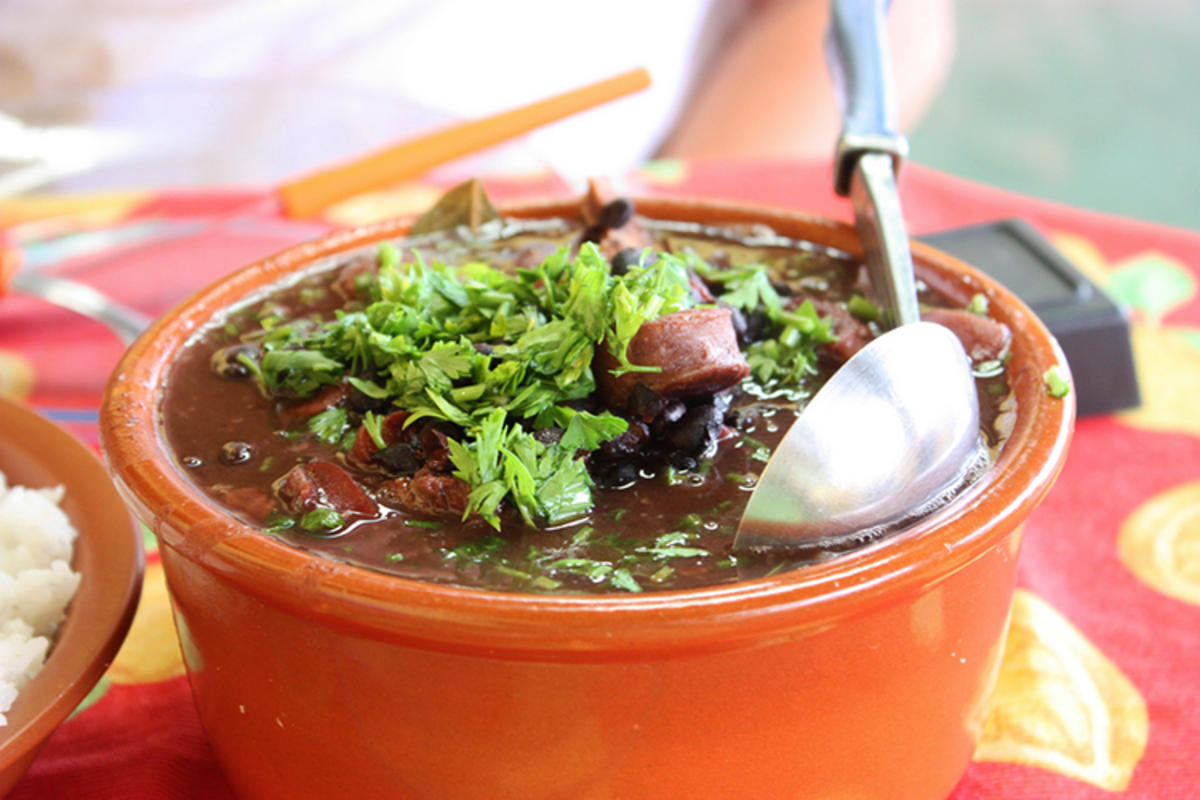 Brazilian cuisine is varied in its ingredients, cooking styles, and influences. Food in the northeastern region is extremely different to dishes in the southern reaches of the country. Nevertheless, this diversity adds to the wonder of Brazil, where local destinations find new ways to thrill tourists. Brazilian restaurants are great value for money as are the many beverages on offer. Cachaça, otherwise known as "burning water," is the national drink made from sugar-cane and an alcohol concentration higher than 40%. A night out is an exciting experience in Brazil’s larger cities as samba, cold beers and great people are what this nation’s all about!

Bars and Pubbing in Brazil

There are dozens of places around Brazil that boast an excellent night life. However, three of the more renowned areas would have to be Rio de Janeiro, Sao Paulo and Florianopolis. Rio is samba country, so visiting one of the many the many dedicated clubs is a must where the party often spills onto the street, especially on Thursdays. Beco do Rato (Rua Joaqium Silva, 11, Lapa, Rio de Janeiro) is a raucous location on Tuesdays, Thursdays and Saturday nights. Samba is king, and so too are cold beers. Rio Scenarium (Rua do Lavradio, 20, Lapa, Rio de Janeiro) is the most well-known samba club in Brazil. Long lines greet clubbers after 10:00 p.m., so arrive early to avoid disappointment. Most clubs in Rio de Janeiro remain open until the sun comes up, but it is not uncommon for establishments to close between 3:00 a.m. and 5:00 a.m.

Both traditional samba clubs and new-age techno hotspots dominate the night life of Sao Paulo. Going out here is not cheap, as many districts worth visiting after dark are part of the upper-class areas of the city. Still, establishments stay open until 5:00 a.m. For a memorable night on the dance floor, Cabral (Avenida Salim Farah Maluf, 1500, Belem Sao Paulo) offers two different styles of music – electro on the first floor and Brazilian on the second. Santa Aldeia (Rua Funchal, 500, Sao Paulo) is the largest open air club in the Itaim Bibi district and blast techno, electro and Brazilian dance music all night long.

Florianopolis does have its fair share of thrilling night spots, but there is also a great mix of quiet bars and pubs to sit and enjoy a cold one by the beach. Cachaçaria da Ilha (Avenida Osmar Cunha, 164, Centro, Florianopolis) is perfect for catching up with friends in a relaxed, welcoming atmosphere. A more lively dance spot is Circuit (Rua Henrique Veras do Nascimento, 110, Florianopolis), which has become the most well known spot for techno.

Dining and Cuisine in Brazil

Just about every type of food imaginable can be found in Sao Paulo. From the extravagantly priced restaurants of the western downtown area to the Asian influences of Liberdade, Sao Paulo will entice tourists with its rich mix of dining delights. D.O.M (Rua Barao de Capanema, 549, Jardim Paulista, Sao Paulo) is an award-winning haunt offering local dishes and experimental cuisine. The restaurant is one of Brazil’s most expensive and most famous. For the best in traditional Brazil food, try dining at Figueira Rubaiyat (Rua Haddock Lobo, 1738 – Jardim Paulista, Sao Paulo) where the Amazon fish dishes are to die for. For a cheaper, but still delectable option, try the reasonably priced, French-influenced Le Casserole (Largo do Arouche, 346 – Centro, Sao Paulo).

Bahian cuisine is well known throughout Brazil for its delectable flavors. Salvador is a great place to put this region’s reputation to the test. Yemanja (Avenida Otavio Mangabeira, 4655 – Armaçao, Salvador) is said to be the pinnacle in Bahia’s gastronomy industry. Barbacoa (Avenida Tancredo Neves, 909 Salvador) is a beautiful restaurant that offers Brazil’s national dish, feijoada, a beef or pork stew with beans. For its views and stunning menu, Trapiche Adelaide (Avenida Contorno, 2 – Comercio, Salvador) should be sampled by couples.

Click here to learn about Shopping and Leisure in Brazil