Trinidad and Tobago — History and Culture 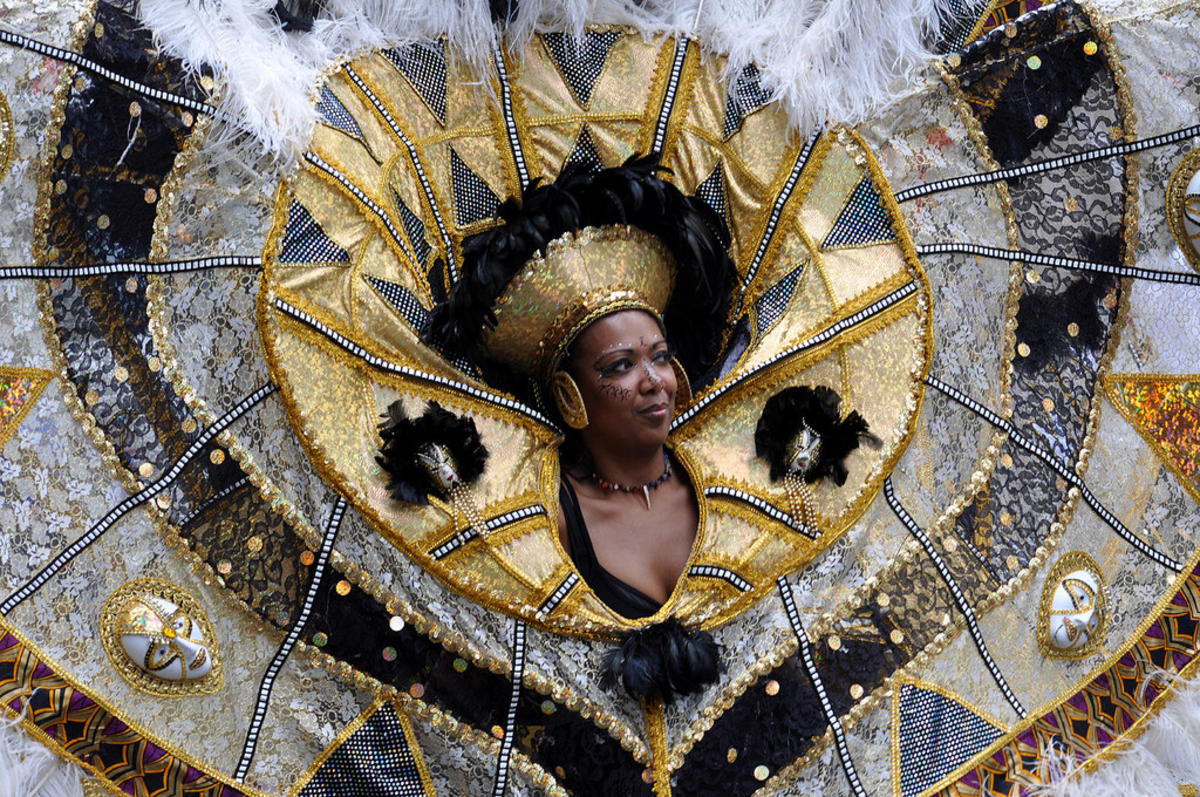 The various cultures who have ruled or been ruled in Trinidad and Tobago have created an ethnically diverse environment with a friendly population inclined toward music and dancing with a laid back island attitude and love of life.

Both Trinidad and Tobago were originally settled by visitors from South America. In 1498, Christopher Columbus and his three ships briefly stopped for water on the island which he named Trinidad after the Holy Trinity. He glimpsed Tobago from afar and named it Bellaforma, but did not land on it. In the 1530’s, Trinidad was invaded by Spanish soldiers who constructed a fort and engaged in conflict with the native inhabitants. In 1592, local Chief Wannawanare retreated to another part of the island, giving up the land, which became San Jose (St Joseph) to Domingo de Vera e Ibargüen. In 1595, the British Sir Walter Raleigh arrived in Trinidad, attacking San Jose and interrogating captives about the mythical El Dorado.

In the 1700’s, Trinidad, populated mainly by Amerindians and handful of Spaniard and their slaves, was an island province of the Viceroyalty of New Spain. In 1783, the perception of the island’s under-population prompted King Charles III of Spain to allow a grant of 32 acres of land in Trinidad for each foreign Roman Catholic man, woman, or child who swore allegiance to the Spanish king. Families from England, Germany, Ireland, Italy, and Scotland moved to Trinidad to embrace the opportunity. The French Revolution in 1789 saw many people move from Martinique to Trinidad with their slaves, where they would set up new sugar and cocoa plantations.

In 1797, Trinidad had a population of 17,718, made up of 12 percent Europeans, 26 percent free Africans and ‘people of color’, 56 percent slaves (mostly African), and six percent Amerindians.

During the 16th and 17th centuries, Dutch colonists set up tobacco and cotton plantations on Tobago. Over the centuries, the area was colonized by the Spanish, French, Dutch, Latvians, and British. The ethnic makeup was further enriched by Africans who were brought in as slaves, followed by Chinese, Indian, and Portuguese migrant workers. Later still, Tobago saw immigration from people from Barbados, Venezuela, Syria, and Lebanon.

In 1797, the Spanish surrendered Trinidad to the British following the latter’s anchoring of a squadron of ships off the coast of Chaguaramas, on the North West Peninsula. From 1802 onward, there was an influx of British settlers moving to the largely French-speaking colony of Trinidad, where they imported slaves and set up sugarcane plantations. Britain consolidated its ownership with the establishment of the Colony of Trinidad and Tobago in 1889.

Slavery was abolished in 1833, with full emancipation granted in 1838. As a result, a need for plantation hands was filled by contract laborers from India, China and Portugal. Hindu and Muslim Indians from Calcutta made up the largest proportion of imported workers, with more than 147,000 arriving in Trinidad between 1845 and 1917.

During this time, Indians were subject to segregation laws and obliged to carry a pass whenever they left the plantation. Workers who completed their contract needed to carry ‘free papers’. Freed workers often were given the opportunity to accept a portion of land in Trinidad in lieu of the paid return package that formed part of their original contract.

In the 1930’s, disease and the Great Depression caused the collapse of Trinidad’s other major crop, cocoa, which led to a switch in industrial focus to petroleum production. By the 1950’s, petroleum was one of Trinidad’s staple exports, seeing the emergence of a middle class that included members from all sectors of the population.

During WWII, American forces set up military bases at Chaguaramas and Cumuto. The end of the war saw a movement toward de-colonization of the British Empire. In 1962, Trinidad and Tobago gained independence from the United Kingdom, finally becoming a republic in 1976.

Trinidad and Tobago has a diverse population made up of people from African, European, Indian, and Chinese descent. This has produced a culture with spicy food, diverse beliefs, colorful festivals, funky music, and creative, hardworking people. Traditional handicrafts such as leather, woodcarving, and bead making are still practiced and many ancient customs are observed, albeit with adaptions over time.