Trinidad and Tobago Holidays and Festivals 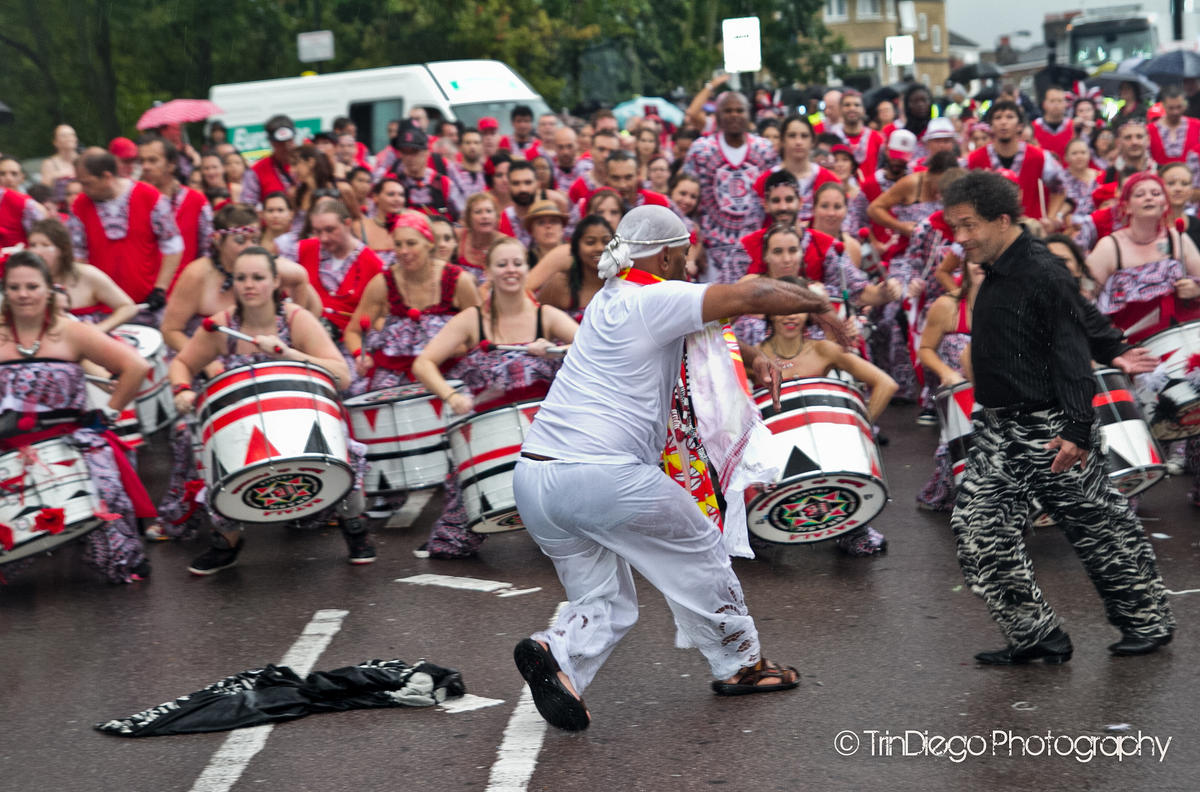 This festive Caribbean nation has number of festivals and special events throughout the year, the most famous being Carnival, which is held in late February. Other major Trinidad and Tobago holidays celebrate heritage, religion, or sports, and are all open to all visitors.

This annual Carnival celebration takes place in the Lenten season, 46 days before Easter. It originated as a costumed event among mostly African and French Creole plantation workers, and is similar to the carnivals held in Brazil. Calypso, soca, and steelpan music dominates, and musical competitions create excitement and intrigue. There are numerous cultural festivities in the days leading up to the Monday and Tuesday before Ash Wednesday, when the culminating parades and dancers take to the streets.

This annual fishing competition was founded by a group of anglers in 1995 and has since grown into an international event. Taking place in the beautiful bay of Charlotteville on Tobago around Easter, entrants vie to catch the largest fish, usually a marlin or barracuda.

This quirky festival takes place annually on Easter Tuesday at Buccoo on Tobago. Groomed goats on leads are raced to the finish line by human runners in jockey outfits accompanied by much pomp and ceremony. Crab racing is a slower affair that involves big blue crabs being directed by humans with a string towards the winning point. Afterward, the crabs are usually cooked and eaten.

Tobago’s Heritage Festival is the biggest event on the island, comparable to Trinidad’s Carnival. It was established about 25 years ago to preserve the region’s unique traditions and culture. Week-long celebrations takes place in the villages in late July and early August each year, and feature the language, food, music, and dance traditions of the island.

In 1985, Trinidad and Tobago established Emancipation Day to celebrate the British Empire’s abolition of slavery in 1833. Events take place across the nation during August and feature music, food, public lectures, concerts, and parades.

The San Fernando Jazz Festival is an outdoor music event held at Majestic San Fernando Hill on Trinidad in September or October each year. The festival was established in 2004 and features both local and international performers. Spectators can enjoy food, drinks, and concerts which display an interesting blend of traditional influences.

Trinidad and Tobago has a large Hindu population so the annual Festival of Lights, Diwali, is usually a big affair. It takes place over five days in late October or early November and celebrations across the nation center around the lighting of a multitude of deeyas (earthen lamps) to dispel darkness and pay homage to the Goddess of Light, Wealth, and Prosperity. Preparing and eating Hindu sweets and vegetarian food, and giving gifts to charity also form part of the special day.

Click here for Things To Do in Trinidad and Tobago