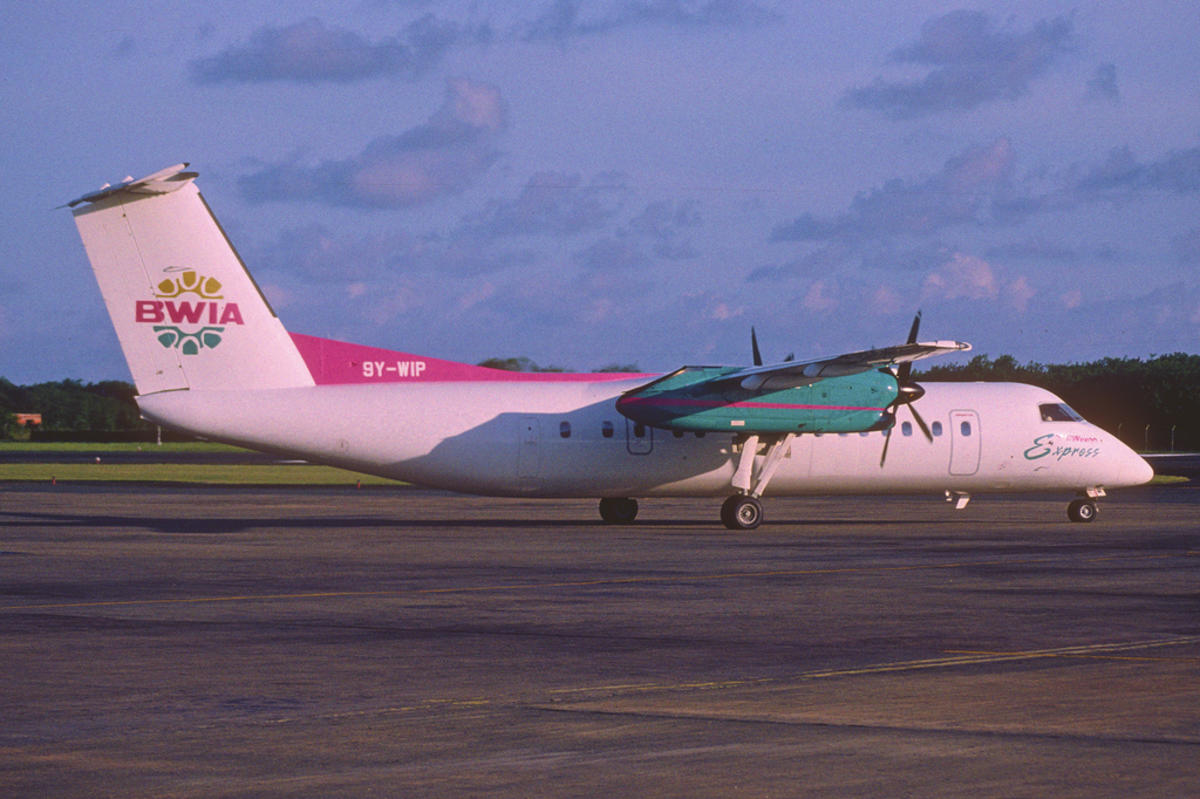 Piarco International Airport (POS) is on Trinidad and is the main international airport of the islands. The airport sees regular direct flights from several US cities, including Houston, Miami, New York, Orlando, and Newark. Other direct links include flights from Toronto, London, and various Caribbean islands. The main carrier is the national Caribbean Airlines, with other major brands including American Airlines and British Airways. The airport has cafés, shops, restaurants, and duty-free, as well as taxi and bus service linking the airport to the main city of Port-of-Spain, 15 miles away.

Arthur Napoleon Raymond Robinson International Airport (TAB) is located on Tobago and mostly sees overseas traffic from London. There are also direct flights from New York-JFK and domestic flights between Trinidad and Tobago. The main carriers are Caribbean Airlines, British Airways, Monarch, Condor, and Virgin Atlantic. The airport has Tobago’s only duty-free shop. Taxis and car rental are the main forms of transportation from the airport.

Click here for Travel Tips in Trinidad and Tobago