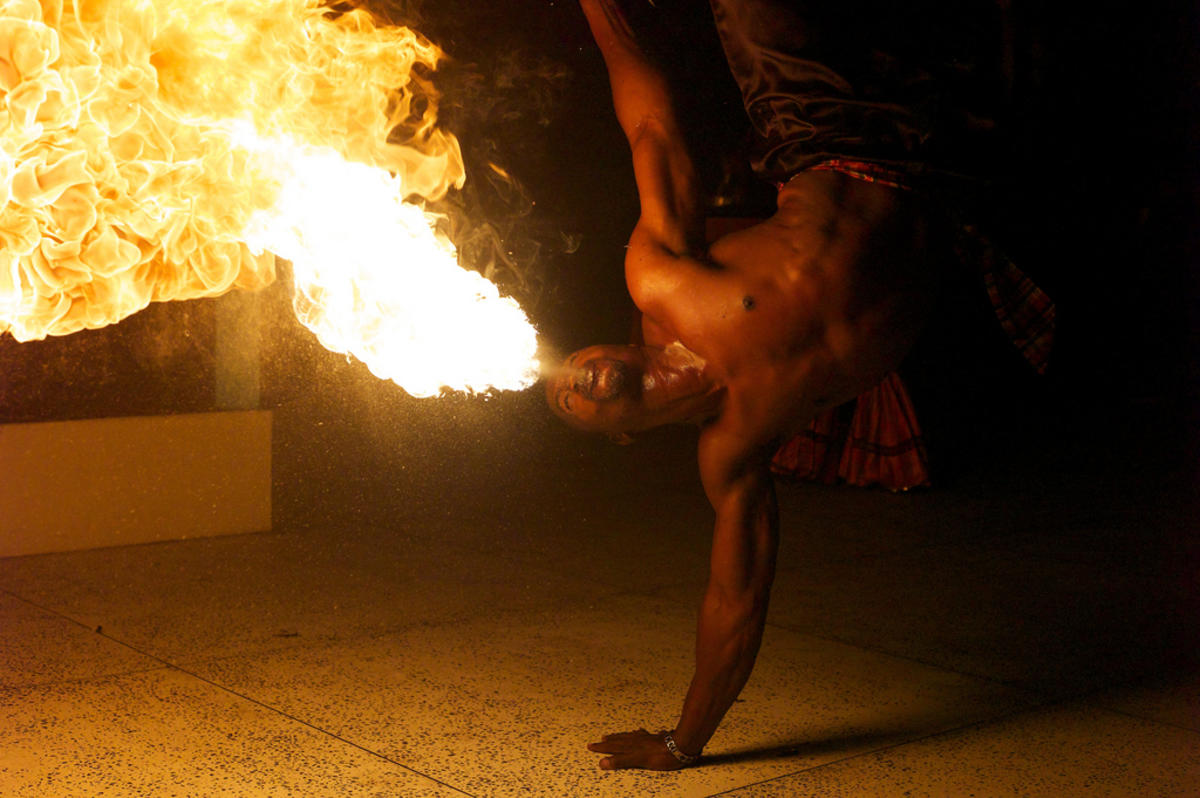 St Lucia is a typically Caribbean island country, with the weather and lively atmosphere that reflects the way of life here, celebrated by annual festivals. Independence Day is a St Lucia holiday where all come together to celebrate the pride of their nation. The world-renowned Jazz Festival attracts huge crowds. Another festival attracting many global visitors is the Atlantic Rally for Cruisers, a three-week sailing event which has its finishing line on the island.

St Lucia celebrates its status as a new sovereign nation, becoming independent from Great Britain in 1979. St Lucians are very proud of their relatively new 33-year old country, and this is demonstrated in this public holiday. It is celebrated February 22 annually.

Held every May for the past 22 years, this annual music festival of Jazz, reggae, and calypso styles has attracted top international artists such as George Benson, Herbie Hancock, and Courtney Pine, amongst others. The event has grown since its inception and is now a firm fixture on the international festival calendar.

Held mid-July every year, this annual festival has a distinctively Caribbean feel, celebrating the St Lucian way of life. There are many pageants which are the highlight of the festival, such as award of ‘Caribbean Beauty Queen’, ‘Calypso Monarch’, and ‘Party Monarch’. Dancing in the streets happens over two days.

There are actually two festivals held in St Lucia, one in August and another in October, held to celebrate the culture and tradition of the country. During the festivals there is a religious service, followed by street parades where people dress up as kings and queens, doctors and nurses, and police officers, all in historic dress. The October festival has a particularly Creole influence to coincide with National Creole Day.

This is an annual transatlantic sailing competition beginning in Europe at the end of November, and then culminating a few days before Christmas in St Lucia. It is the largest transoceanic sailing race in the world, attracting around 200 boats. At the finish in Rodney’s Bay, St Lucia, you can expect huge celebrations as the winning boat floats in.

Click here for Things to Do in St. Lucia