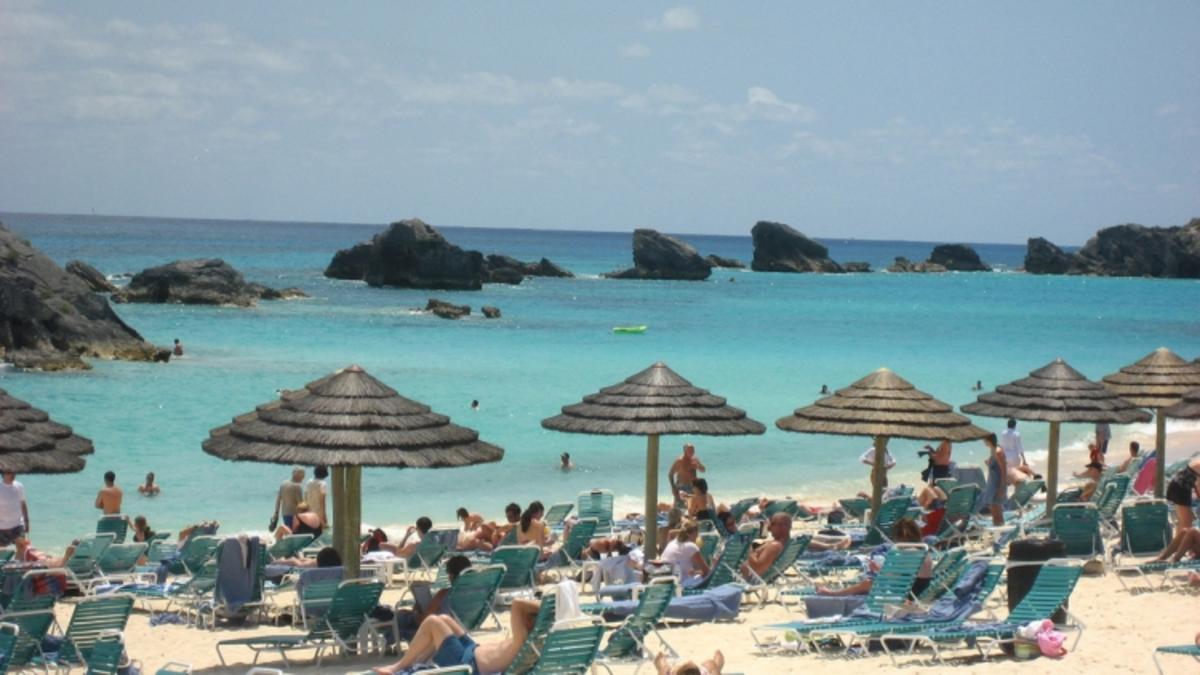 Bermuda is well known for its high quality, albeit expensive, shopping. You will find many quality items from the British Isles, and often for cheaper than can be found elsewhere. Antiques, china, crystal, and other high-end items are specialties here, along with local ‘Bermudiana’ products. The shopping is classed as casual and relaxed, and is best experienced in the capital, Hamilton.

Hamilton’s Front Street, which faces the cute harbor, has the pick of the litter. It can be explored on foot, and its many side streets are worthy of window shopping. You will find popular high-end brands in Hamilton, such as AS Cooper & Sons, along with unique boutiques and a whole flotilla of touristy souvenir shops. The latter are typically near the cruise terminals. Many tourists prefer the easier on the pocketbooks St George’s, where there are also outlets from big Hamilton-based stores.

King’s Square is the center of shopping in St George’s, though Somers Wharf & Branch Stores (Water Street) has a fantastic array of shops, including the bigwigs from Hamilton, such as the Crown Colony Shop and AS Cooper & Sons.

The other main shopping option in Bermuda is in the west, in Somerset Village, Sandys Parish. There are some cute shops in cottages with Bermudan arts and crafts, along with outlets at the nearby Royal Naval Dockyard, which is noted for its craft market and huge shopping center. Carriage bells, coins, and cedar-wood items make great souvenirs from Bermuda.

Shops typically open from 9:00 a.m. to 5:30 p.m. in Hamilton and St George’s (Monday through Saturday), with later opening hours when a cruise is in town. Shops don’t typically open on Sunday at other times. Later shopping can be had on a Wednesday in Hamilton (until 10:00 p.m.), when the weekly Hamilton Harbor Nights is on along Front Street.

Although Bermuda is lauded for its ‘no sales tax’ policy, it is not duty-free and items brought in are taxed as they are in most places. Bermuda is a not a discount or haggling shopping destination by any means, but it doesn’t hurt to ask for a price reduction if you are buying big or when purchasing a large quantity of items at one place.

The best spas are hotel-based and found in Hamilton and Elbow Beach. The latter has the highly rated Spa at Elbow Beach and the La Serena Spa at Coco Reef. These establishments are both near the water and have excellent beauty-tailored packages, with a special emphasis on skin treatments. Prices for Bermuda spas are in line with those in other big US cities.