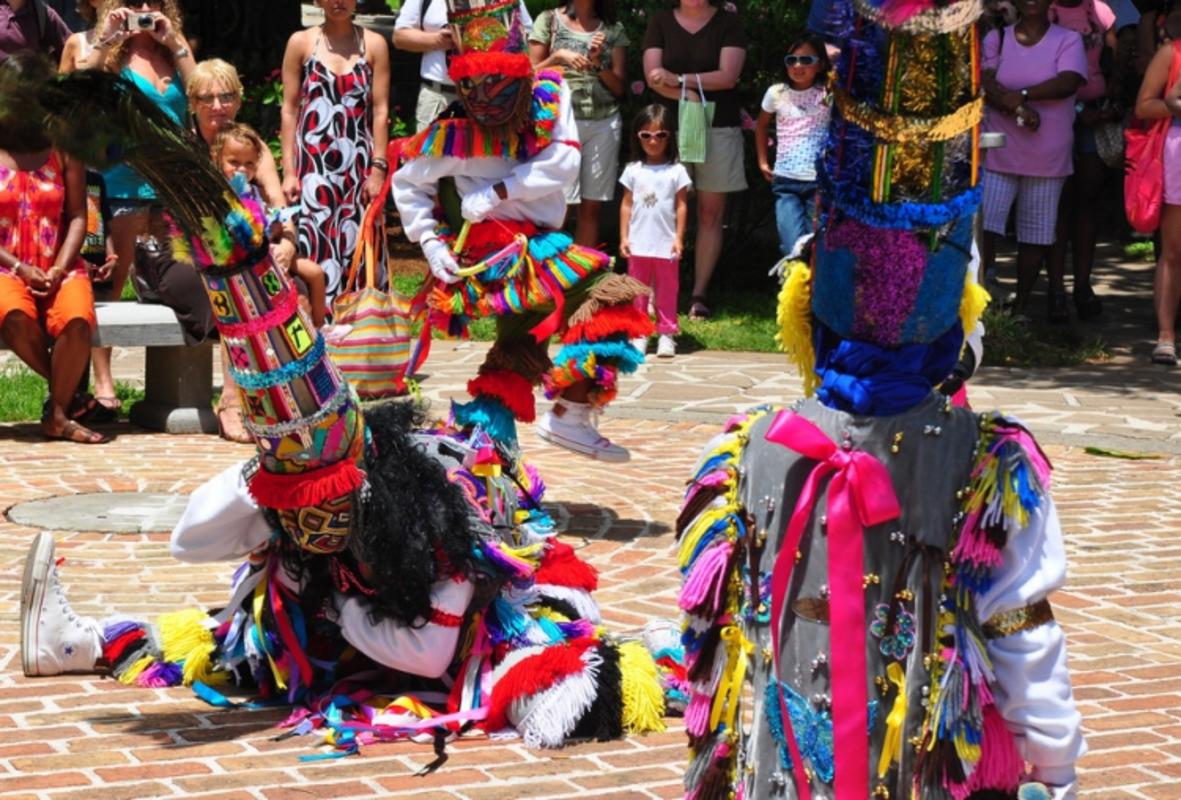 Bermudans celebrate everything, from the founding of the land to old English ceremonies harking back centuries and a decent range of arts events. There are periodic shows of culture from African Bermudans, such as the Gombey Festival, while Bermuda Day is a major festival featuring a parade marking the start of the summer season. Most events are held in Hamilton.

Features theater, dancing, and concerts at venues across the islands every January/February, the Bermuda Festival of Performing Arts is not worth making a special trip for, but is good to catch if you’re around. The long-running event is one of the cultural highlights of the Bermudan winter.

This flashy racing event hails from the 1920s (the Royal Bermuda Yacht Club) and today is a hotly contested race on the international circuit. Squads come in from the US, Canada, the UK, as well as Norway and Bermuda, every spring and race in the Great Sound. There are four classes, including comets and lasers and is fun to watch the big ships compete.

This long-standing show of pomp and regalia takes place a couple times a month throughout the summer– May through September – on a Monday or Wednesday evening, from 9:00 p.m.. The event harks back to 16th century England and goes off across the Commonwealth. King’s Square in St George’s is a good place to watch the military ceremony.

Previously Empire Day and Commonwealth Day, Bermuda Day is one of the most colorful events, with a large parade streaking through Hamilton on May 24. Along with the parade are dinghy races and a half-marathon which goes from the western part of Bermuda to Hamilton. Bermudans also traditionally use this day as a marker for the summer season by jumping into the sea and donning shorts as their office uniform.

Front Street is the host of serious pomp and pageantry in Hamilton when it celebrates Queen Elizabeth’s birthday in early June (always the second Monday). The Bermuda Regiment, police, and cadets all get in on the parade, which starts at 10:00 a.m. and includes military music.

This event marks the day when Sir George Somers happened upon Bermuda in 1609, due to his vessel getting wedged on a reef. His crew eventually came ashore to claim Bermuda for the crown, after which colonizers returned in 1612. Somers’ Day is also a part of the eponymous Cricket Cup Match days in late July/early August so catch a game for sport.

This Afro-Caribbean style dance highlights the culture of Bermuda to a tee, with beautiful costumes and elaborate moves. It takes place in the City Hall parking lot on a Sunday (usually in late September) and features stilt walkers, crafts stalls, food, and face painting.

As with other countries around the Commonwealth, Bermuda marks the falling of soldiers in WWI and WWII. There is a parade held by the various facets of the Armed Forces together with remaining veterans, along with a memorial service. It is held on the closest Sunday to November 11.

Harbor Nights is a weekly event in Hamilton, the capital, during the high season that showcases music and performances by Bermudan performers. It takes place every Wednesday night on Front Street, May through October, and features a good display of outdoor arts and crafts.