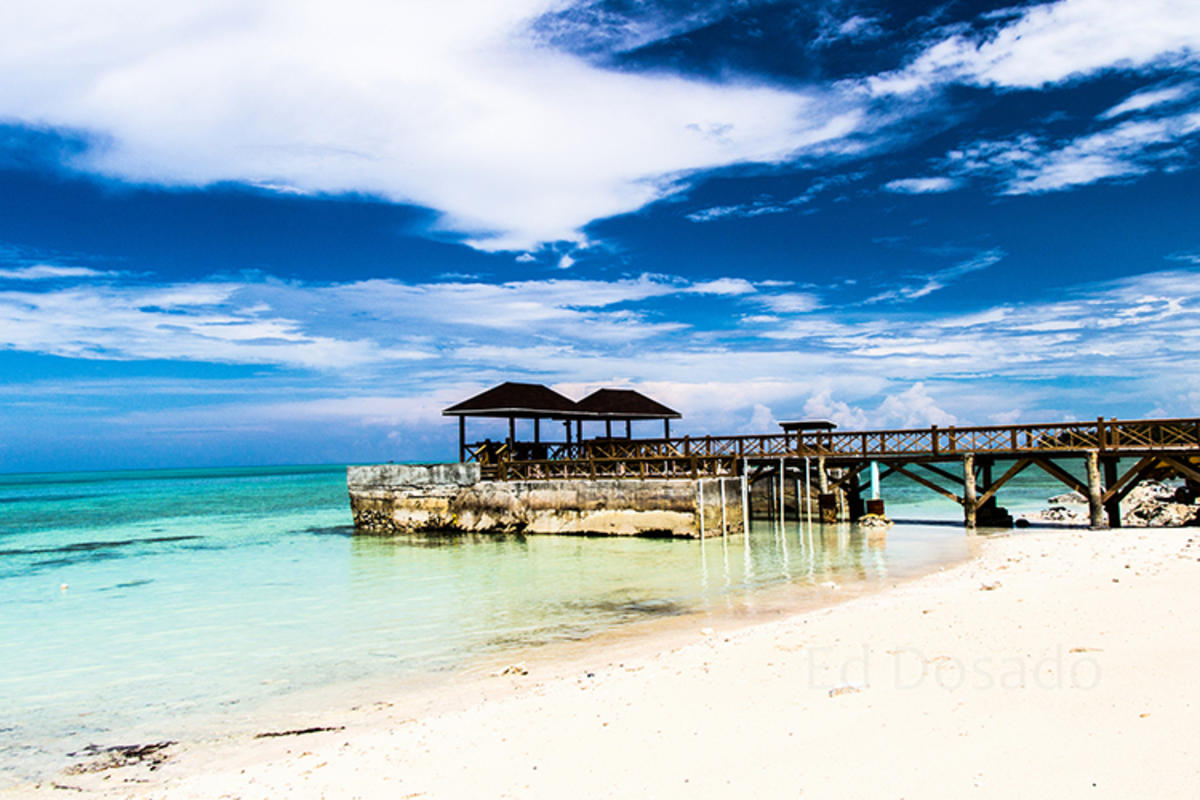 People of the Bahamas are islanders through and through. They are a friendly bunch with an intriguing history that includes piracy, colonialism, slavery, and cotton. Several noted landmarks were left behind from the British, but today the islands are very American with a hint of West African/Creole charm.

West Indians were here prior to Christopher Columbus’ arrival in 1492. The early folk, known as the Ciboney, were fishermen that were also present in the Gulf region. The arrival of Spanish slave traders saw the natives taken hostage and transported to San Domingo to work the mines.

Later, in the mid-1600’s, the Eleutheran Adventurers from Bermuda settled into the island of Eleuthera, followed by other British colonists, which lead to the claiming of the islands by Britain. Due to the location of the Bahamas, piracy was rife, and they would hide out amid the islands, including the notorious Blackbeard. The Pirates Museum (Nassau) tells all about their struggles and triumphs.

After being held by both the Americans and Spanish, the Bahamas eventually became part of the British Empire in 1787. Several forts hail from this time, including Fort Charlotte, which was built between Cable Beach and Nassau a couple of years later to protect the harbor. Another landmark is the 14th century Cloisters, which was transported from France (via the US, for 40 years) and placed on Paradise Island.

The cotton trade was a principal earner for the Brits, but the industry died off post emancipation of the African slaves (1834) and after a massive cholera epidemic. Along with Bermuda, the Bahamas was used by blockade runners during the American Civil War, as well as during Prohibition by rum-runners.

Independence came in 1973, though the island nation is still a member of the Commonwealth. Tourism is the Bahamas’ main industry today, with the archipelago being especially popular with North Americans escaping the harsh cold winters back home.

The Bahamas has been thoroughly Americanized owing to the proximity and sheer amount of visitors that vacation here. Expect McDonalds and KFCs in all main towns, and the US dollar being used side by side the Bahamian dollar. For the most part, Bahamians are easy going, polite, and humorous, and they speak an intriguing mix of American/British slang. Dress is casual, although avoid wearing a bikini away from the beach.

Evidence of West African roots and culture is all around in the form of music and dance. Many festivals celebrate this heritage, with parades in town that feature lively singing and dancing, the clanking of steel drums, and the donning of unusually elaborate costumes. The top festival is the end-of-year Junkanoo; an extravaganza that spans into the new year.

The shopping in the Bahamas is average, although there is an abundance of arts and crafts, with conch carvings, straw hats, woven knick-knacks, and art in the main markets.

Click here to learn about the Weather in the Bahamas