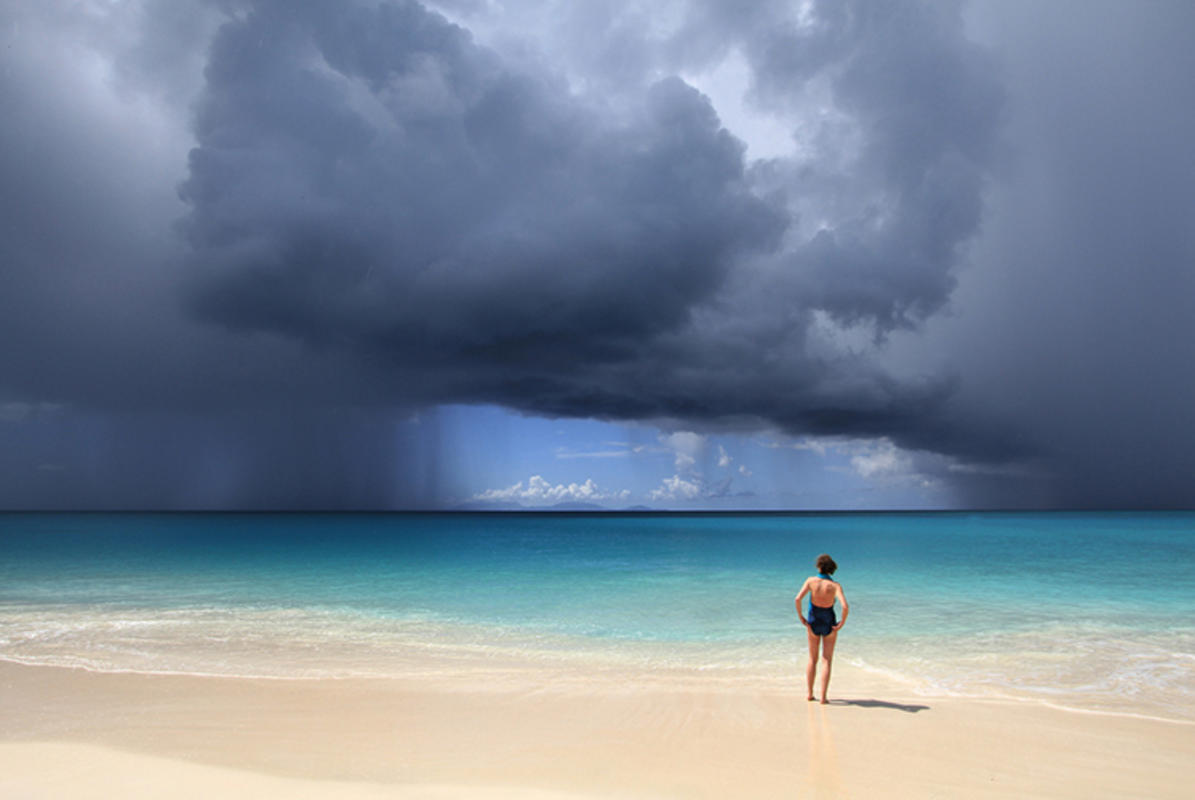 November to April may be Antigua and Barbuda’s high season, when the bulk of winter tourists arrive on the island to seek escape from cold northern winters, but visitors wishing to save some money should consider waiting until the months between June and September. Although many Antigua and Barbuda properties are closed for renovations during these summer months, those which do remain open often offer deep discounts.

Antigua and Barbuda’s most crowded times of year, outside of the winter high season, are its April Sailing Week and lively Carnival celebrations (July/August). Making reservations at least a few months in advance is highly recommended during these busy periods. Antigua and Barbuda generally gets about one hurricane per year during the tropical storm season May to October.

Click to learn about Antigua and Barbuda's Festivals and Events