Antigua and Barbuda — History and Culture 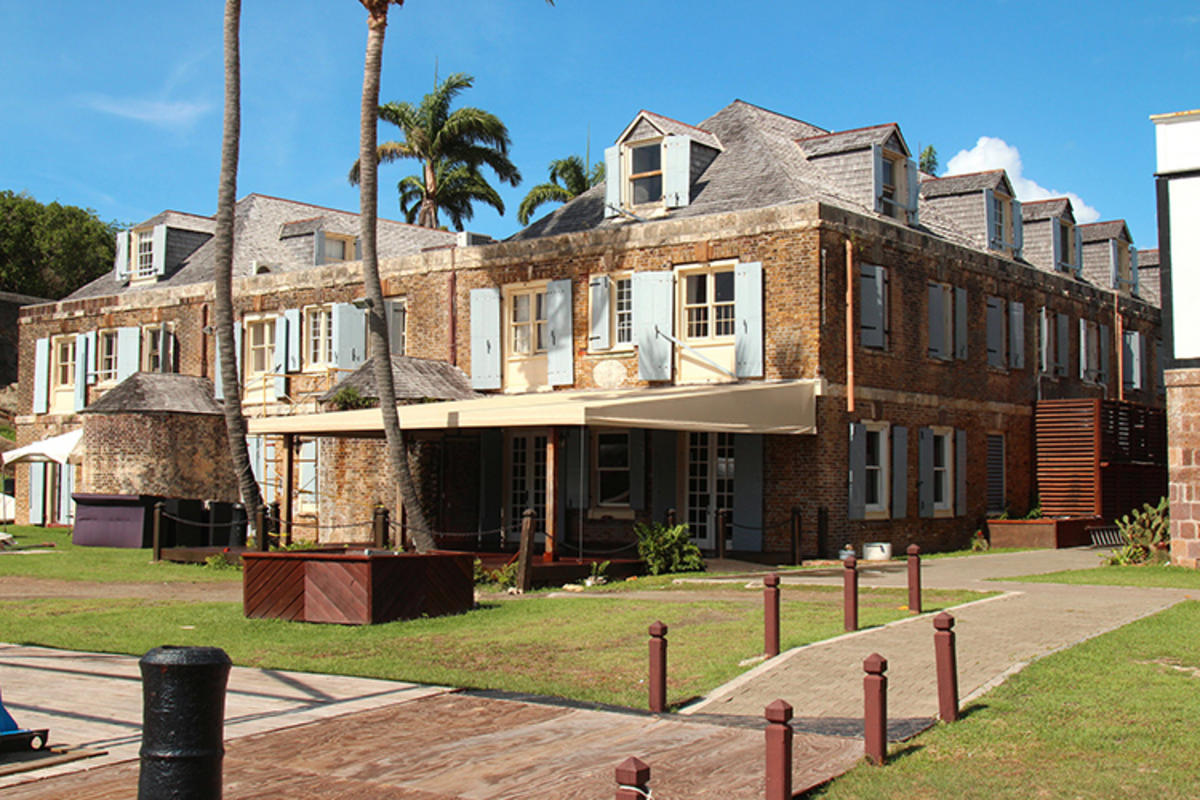 Antigua and Barbuda’s modern culture is a unique combination of the islands’ British colonists and the African slaves brought along with them. The calypso music played so freely on Antigua and Barbuda today began as a form of communication among slaves, who were forbidden to speak to each other or openly celebrate the now legendary Carnival festivities.

Antigua and Barbuda’s first documented residents were Siboney people, whose handmade stone tools and shell jewelry are still scattered across the islands. The first evidence of the Siboney’s presence dates to about 2400 BC, but the Arawak became the island’s most prominent people between 35 AD and 1100 AD. They were Antigua and Barbuda’s first farmers until they were driven out of their houses on Antigua’s north and east coast by the fierce Carib people.

Christopher Columbus may have been the first European to lay eyes on Antigua and Barbuda in 1493, but over a century of battles with the Caribs took place before Englishmen from St Kitts established the first permanent European settlement in 1632.

Although indigo, tobacco, and ginger crops were planted, sugar cane became the islands’ dominant crop in 1674. Antigua and Barbuda’s slave population skyrocketed and over 150 windmills processing sugar cane were in operation halfway through the 18th century. The first of these sprawling plantations, Betty’s Hope (Pares), remains open to the public today to provide an interesting look into the industry.

Naval Officer Horatio Nelson may not have been the most popular man in Antigua during his stay on the island to enforce the despised Navigation Act, forbidding Antigua and Barbuda from trading with the United States, but Nelson’s Dockyard National Park (English Harbour) commemorating him has become one of the island’s most popular tourist spots in modern times. Vessels from all ends of the Earth still sail into the world’s only operational Georgian dockyard.

By the end of the 18th century, Antigua had become one of Great Britain’s most valuable colonies because of its booming sugar trade and prominent location between some of the Caribbean’s most important shipping routes. Less than a decade after a 1725 slave revolt was thwarted before it began, Antigua abolished slavery along with the rest of the British Empire.

After the decline of the sugar cane industry, Antigua and Barbuda struggled economically for years before the birth of tourism. Since becoming an independent nation in 1981, it is among the most frequently visited places in the entire Caribbean.

About 96 percent of Antigua and Barbuda’s current population is descendants of the African slaves brought to the islands to work on sugar cane plantations. Most of the other three percent of residents are descendants of their British masters. Antigua and Barbuda’s main British influences are the islands’ dominant Anglican religion and obsession with cricket. Many of the world’s finest cricket players come from these small islands.

Antigua and Barbuda’s ever present calypso music was first created as a way for slaves to communicate with each other when activities were forbidden during the 18th century. Lacking bamboo instruments, the slaves instead made their music from steel pans and drums still played across Antigua and Barbuda today. Reggae is another popular type of music throughout the islands, which has been used to freely celebrate Carnival every summer since 1957.