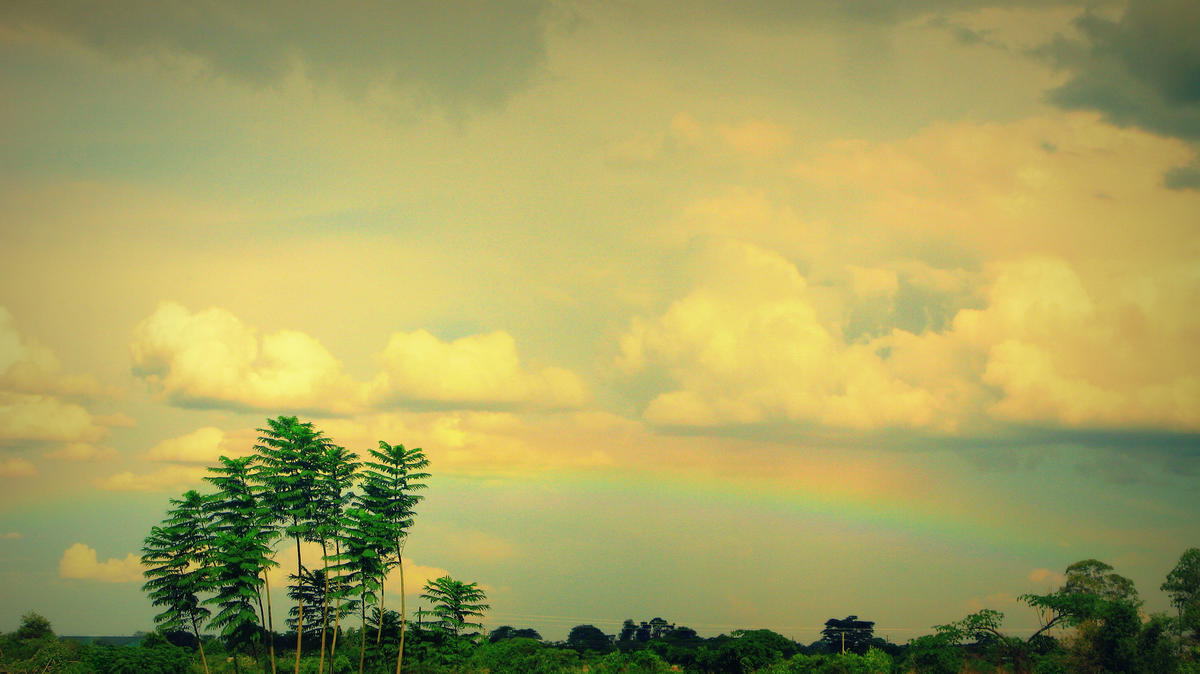 Landlocked Zambia is hot year round, though the different elevations divide the country into two main climatic regions; humid subtropical and tropical wet and dry. Still, there are only two seasons in Zambia regardless of where you are. The rainy season runs from November to April and experiences an average temperature of 86°F, though it can sometimes cool down to 62°F.

The dry season is between May and October, but this is divided into the cool season between May and August and the hot season in September and October. October sees the warmest weather of the year and can get up to a scorching 100°F.

Flooding and severe thunderstorms are the norm throughout the rainy season, with the north experiencing the largest amount of rainfall. In the dry season, bush fires are common and the smoke and smell make them noticeable. Water flows in the rivers year round so there is never an evaporation problem, though the locals divide their year into fishing and hunting in the dry season and farming in the wet period.

The cool, dry weather May through August is the best time to visit thanks to the bearable temperatures, which average around 72°F with little or no rainfall. This is also when some of the best festivals take place, when Victoria Falls is at its most impressive and when good wildlife can be spotted.

September and October also host a vast amount of events, although they can get unbearably hot. Visitors that can handle the heat will find that these months are the best times of year to enjoy a safari, as the wildlife flocks to watering holes to cool off. In some areas, this is the most expensive time of year to stay in Zambia due to the number of traditional ceremonies that take place.

The wet season is the coolest time to visit and is popular for Americans because it coincides with the US winter season. Due to flooding, it is not an ideal time, and many safaris do not run due to road closures. It is, however, the most inexpensive time to travel to Zambia.