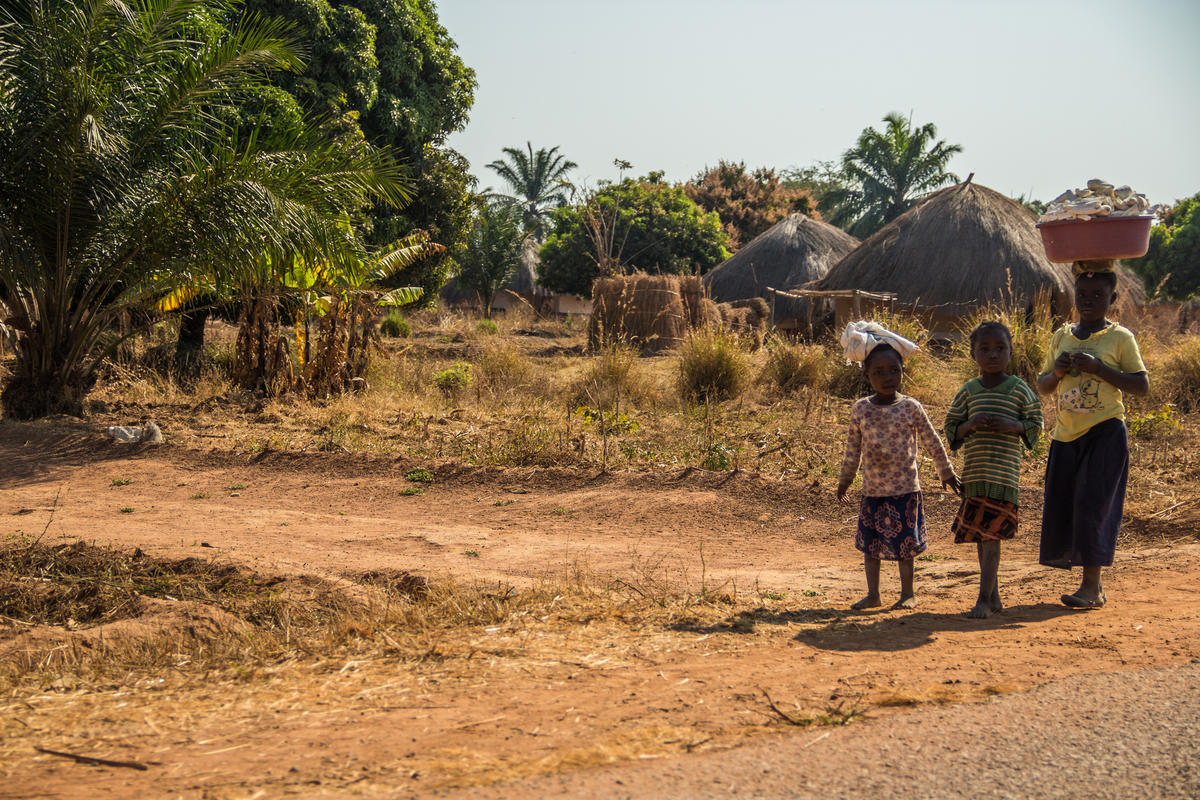 The Bantu (mainly Tonga) culture is the most prominent in Zambia, though it was the Khoisans that first inhabited the country. By the 18th century, the Portuguese moved in, followed by the British, and hints of these colonial periods can still be seen in the colonial architecture.

The Khoisans lived a nomadic life of hunting and gathering from the Stone Age until the 4th century, when the Bantu people started to migrate from the north, bringing with them more advanced technology. They lived in villages and developed farmlands, eventually forcing the Khoisans into this new way of life. By the 11th century, these self-sufficient villages started to trade with other groups. The archeological site of Ingombe Ilede in Siavonga depicts the best example of this time period.

Between the 16th and 18th centuries, modern Zambia was separated into four Iron Age kingdoms; Kazembe-Lunda in the north, Bemba in the northeast, Chewa in the east, and Lozi in the west. These groups had no contact with non-Africans until the 18th century, when Portuguese and Arab traders started to emerge, with the first recorded European visitor being Manuel Caetano Pereira. The explorer Francisco José Maria de Lacerda followed and in 1820, the Portuguese settled at the confluence of the Zambezi River and Luangwa River, which today separate Zambia from Mozambique.

The first Briton to arrive in Zambia was the famous David Livingstone, who started to explore the upper Zambezi River in 1855 and discovered the Mosi-oa-Tunya waterfall, renaming it Victoria Falls and naming the city of Livingstone after himself. With the European settlers came more powerful states; the upper Zambezi’s kingdom of Barotseland in the south and the Luapula’s kingdom of Mwata Kazembe in the north. Barotseland was inhabited by the Lozi people, who called their land Ngulu. In 1820, they were conquered by the Zulu, descendants from South Africa. In 1863, the Lozi took control again, forcing the Zulu into Malawi.

In the 18th century, the British South Africa Company got the mineral rights for the western region of the country, which was known then as North-Western Rhodesia. Copper was the main export thanks to American scout Frederick Russell Burnham. In 1924, Northern Rhodesia was declared a protectorate by the British, with its capital Livingstone. A few years later, the metal industry boomed, with what is now the Copperbelt region supplying 13 percent of the copper in the world. Bad conditions and high taxes led to the famous 1935 strike, during which time 13 mine workers died.

In the 1970’s, the price of copper plummeted, along with the economy. The country received help from international lenders, but the price of the precious metal continued to decline. By 1995, Zambia had one of the highest per capita foreign debts in the world, but recent years have seen the economy stabilize thanks to the removal of Kaunda from office. The 1990’s brought multiparty democracy to the African nature.

The Bantu people have done a great job of preserving their indigenous culture in everyday Zambian life; in particular, the Tonga people. Arts and crafts can still be seen in the form of baskets, textiles, mats, wood carvings, ivory, and copper. The traditional heritage is most vibrant in ceremonies and music, which is based on drums. The Likumbi Lya Mize in August is the best way to get a taste of Zambian life.

British culture is also influential in Zambia today, which can be seen mostly around Livingstone. In the 1970’s, psychedeli

c rock emerged, creating Zam-rock ― Zambia’s own form of the music. Sports were greatly modeled after the British, with football (soccer) being the most popular sport in the country, followed by rugby, cricket and boxing.

Click here to learn about the Festivals and Holidays of Zambia