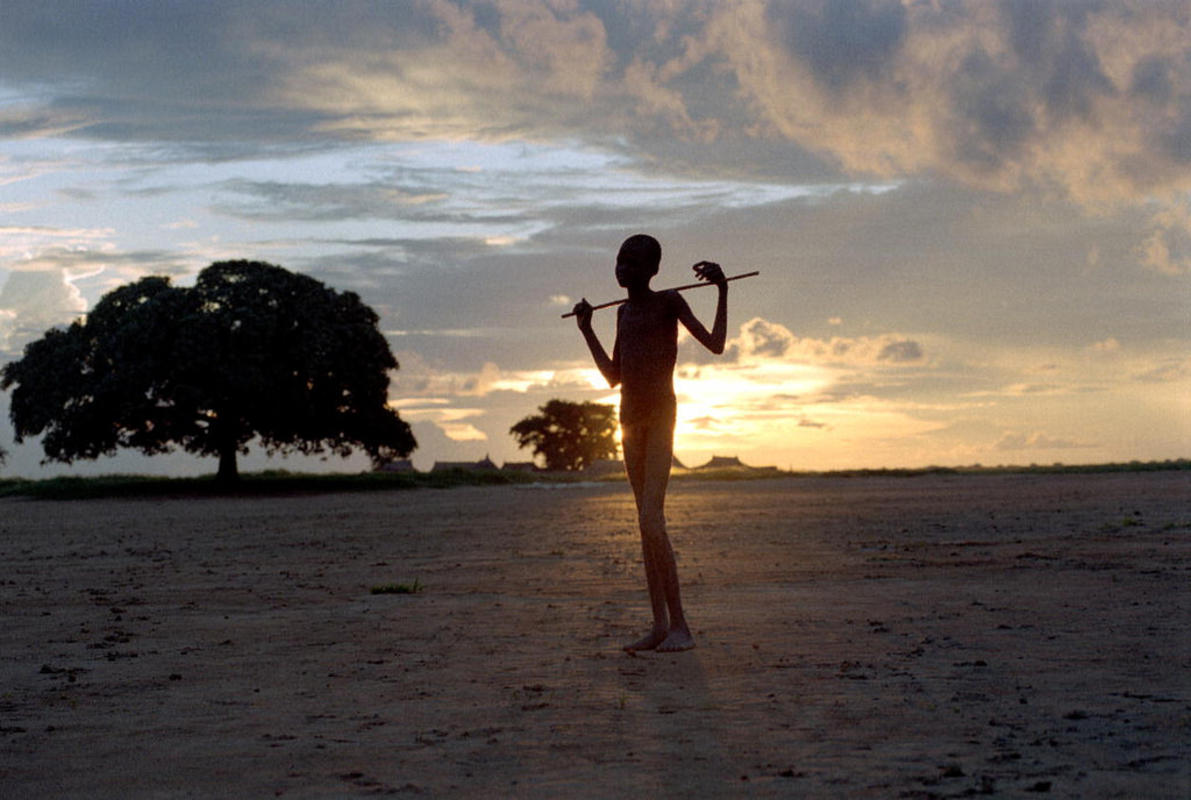 The official language in Sudan is Arabic. English is the de facto second language but there are also several other dialects spoken in different regions. English is widely spoken in the business and tourism industries but should not be expected in rural areas of the country.

The national currency is the Sudanese pound, which is divided into 100 piasters. No credit cards are accepted in Sudan, except perhaps Diners Club, which is accepted at certain international hotels. There are few ATMs in the country, even in the large cities like Khartoum. It is thus inevitable that travelers must move around the country with large sums of money. Travelers should be extremely cautious when doing so. Currency can be exchanged at large banks and bureaux de change offices in major city centers.

Sudan is on East African Time, which is GMT +3.

The international dialing code for Sudan is +249 and the code for Khartoum is +183. Roaming agreements have been made with several countries around the world but travelers should still double check if their network is accepted before departure. There are, however, a few reliable mobile networks in the country, including Zain, Sudani, MTN Sudan (which operates in English), and Canar. SIM cards for these networks and inexpensive cell phone handsets can be purchased from local stores. Wireless internet services are not prolific and mostly only available in large hotels, but there are internet cafés in most large towns.

Travelers are permitted to carry: 200 cigarettes or 25 cigars, or 450g of tobacco; 50mL of perfume and 250mL eau de toilette; 1.1 liter of wine or spirits; and gifts and other goods not exceeding the value of US$200.