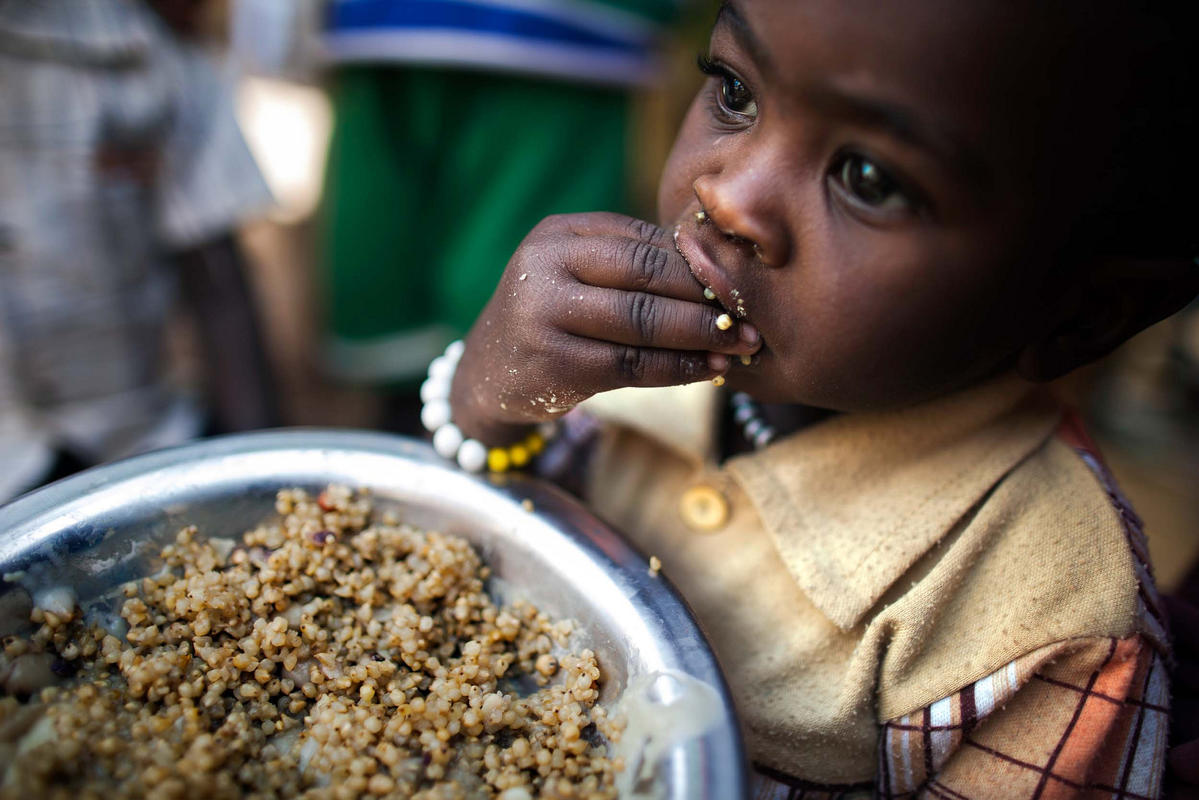 The nightclub scene in Sudan is non-existent but there are a few night-time hangouts which are frequented by embassy workers and generally make for a fun time all round. There are many eating options, both inside and outside of large cities, but the international cuisine tends to be located in hotels and generally comes with a bigger price tag than local fare.

Even in the large cities, there are few opportunities for the kind of raucous nightlife typified in western countries. This may be in large part due to the fact that the sale of alcohol is illegal countrywide. That said, there are still a few ways in which travelers can unwind after a long day of sightseeing and have a jovial time with fellow travelers and locals. In most cities, the cut off time for music is midnight and establishments generally close soon after the music stops.

One of the most popular establishments in Khartoum is Papa Costa’s (Gamhouriya Street, Past the Sahara Hotel, Khartoum). By day Papa Costa’s is just a regular restaurant but by night, it hosts some of the best live music in town. A popular Sudanese band, called Blue Stars, is the resident live act on a Thursday night and tends to draw large crowds. Some nights are live jam sessions during which expats from the community bring their own instruments and join in with the musical fun.

For something a bit more relaxed, try the Pickwick Club (British Embassy, Sharia Al Baladia, Khartoum East), which, unsurprisingly, is popular with both British tourists and expats living in the Sudan. With a bar-like atmosphere, this little place is great for unwinding and meeting new people. The most popular nights tend to be Thursdays when the British embassy workers come out in full force.

An upmarket place, the Friendship Palace Hotel (Baladia Park, Khartoum) is the place to be and be seen after dark. The prices for drinks and other refreshments are steep but the lovely garden is certainly worth it. There is no entrance fee and patrons are not obliged to purchase drinks, so the Friendship Palace can simply be a nice place to meet up before moving on to another place.

There are many Sudanese restaurants serving up great local food at extremely reasonable prices, especially in the major cities like Khartoum. There are, however, several international alternatives for travelers looking for greater variety. Most of the restaurants serving international fare are located in upmarket hotels, which means that prices are significantly higher. No alcohol is served in any eating establishment, as the sale of alcohol is punishable by law. Tipping is not common practice but is also not frowned upon.

An extremely popular haunt in Khartoum, Alex (Burri, Khartoum) serves up some of the best Egyptian fare outside of Egypt. The restaurant is classy, displaying modern style décor and boasting professional waiters. The food is said to be excellent and a trip to Alex is a pleasurable one all round.

For home comforts in Sudan, head to the Green Café (Shuhada in front of the Omdurman Souk), which has classic meals like burgers and fries, steaks, and pasta pizza? Prices are reasonable and service is fast. The Shuhada area also features several other eating places so if the Green Café doesn’t tickle your fancy, just head to the establishment next door or across the street.

Looking for something sweet but still relatively healthy? Look no further than Yoghurberry (Alriad Ebad Khitim St, Khartoum). This frozen yoghurt joint in the heart of the capital city offers patrons a range of delicious flavors. The best part is that all of the yoghurts are made with real fruit, no artificial flavorings, and less sugar than normal ice cream. A cup of frozen yoghurt is also exactly what you’ll need after a long day under the sweltering Sudanese sun.