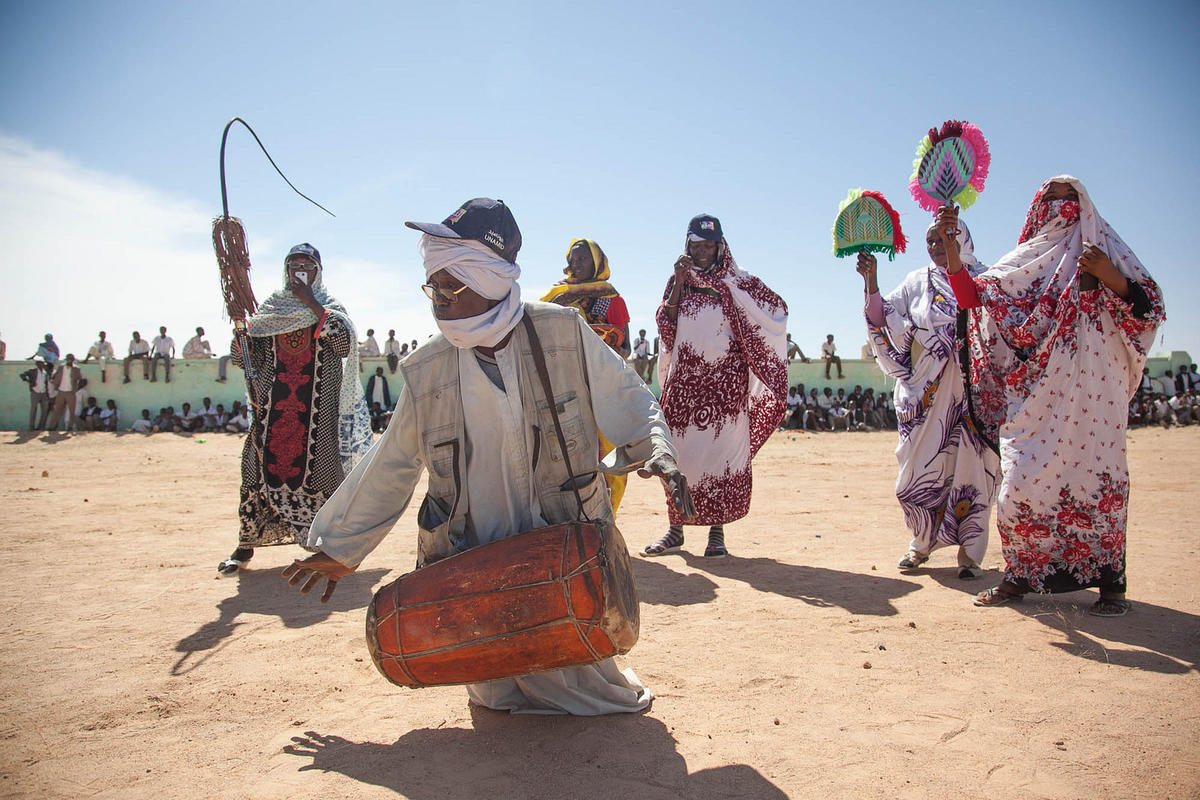 As an Islamic country, Sudan holidays and festivals are centered on the Islamic calendar. Important days like the birthday of the Prophet Mohammed, celebrated on Mawlid an-Nabi, and Eid al-Fitr, which marks the end of a month of fasting, are big occasions across the entire country. There are, however, also a few non-Islamic events which tend to celebrate common cultures and the joys of life.

Kicking off the Sudanese festival calendar in February is Mawlid an-Nabi, which celebrates the day the Prophet Mohammed was born. This is one of the few Islamic celebrations in which travelers can partake as the festivities are taken out of the home and into the streets. Stalls with food and sweets line the streets and locals dance and sing until late into the night. The atmosphere is electric and the day is undoubtedly enjoyed by all.

Held every year in April is the popular Spring Holiday, which takes place the very first Monday after the Christian Easter holiday. The reason for the festival is yet to be determined but that does not deter locals and travelers alike from having a swell of a time. The day is characterized by displays of music, dance, and all-round festiveness.

Sudan is an Islamic nation, which is why Eid al-Fitr, a holiday celebrating the end of the holy month Ramadan and the end of the fasting period, is a big deal. Celebrations are held all over the country in August, with mass ceremonies taking place in mosques everywhere. The main events on the day are largely family-based, with families gathering for a veritable feast, the exchange of gifts, and a look back at the month and what it meant in their lives.

Another important Islamic day, this time in October, is the Feast of the Sacrifice. The story in the Koran which tells the tale of Ibrahim and his willingness to sacrifice his first-born son to Allah resonates strongly with people of the Islamic faith. So strongly that believers around Sudan slaughter sheep and hold great feasts with family and friends. The festival usually lasts for two to three days, during which time there are several trips to the mosque.

Also in October is the traditional Sufi music and dance festival. The Holiya festival is a mass display of cultural brotherhood and kinship. Held in honor of Sudanese saints and sheiks, the festival is characterized by the gathering of people of all ethnicities and social rankings, who dance and hug in the street. This part of the festival is called Hadra. The festival-goers sing along to traditional hymns and songs – called qasaids - and hold a large parade that passes through many culturally significant landmarks. For travelers, this really is one of the most spiritually uplifting and most inspiring traditions to witness in the region.