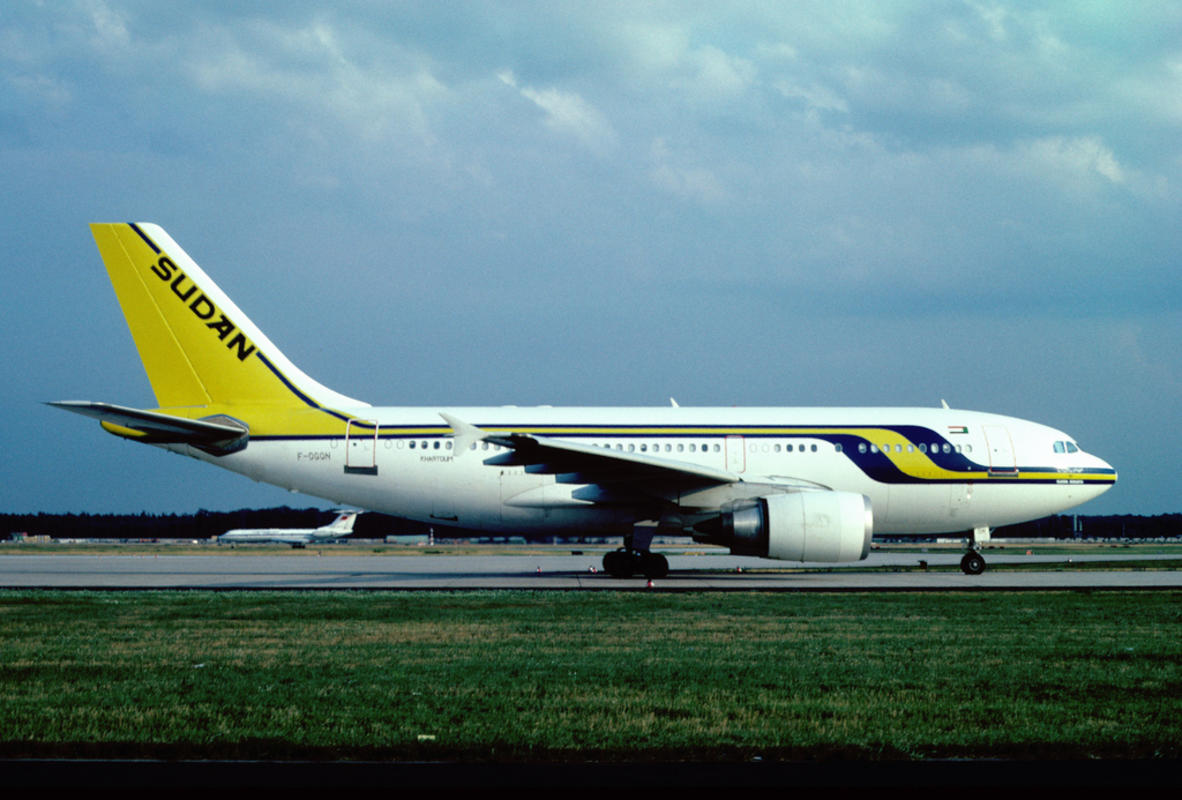 Khartoum International Airport is the largest and busiest airport in Sudan and also the country’s most popular gateway. Most of the airport’s traffic comes from the north and east African regions, but there are also several carriers that fly in from cities in Europe and the Middle East.

The Sudan airport is located just two miles outside of the capital city, which sits to the southeast. There are no bus services to the city center but travelers can make use of the private taxis which wait just outside of the International Arrivals terminal. Taxis are generally not metered so fares need to be negotiated beforehand.

The airport is kitted out well, offering travelers essential services. There are ATMs, bureaux de change offices, and a fully functional bank. There are also many restaurants, cafés, and fast food outlets. Internet services can be accessed in most areas of the airport and a post office is open during the day.

Travelers who are unable to make their way straight into Khartoum can always fly into neighboring Egypt and from there make an overland journey. Aswan International Airport, also known as Daraw Airport, is a small gateway to the southwest of the city of Aswan. While this port is not the country’s main gateway, it receives a high volume of traffic, with an average of over one million passengers per year passing through.

Passengers coming from the United States have one option for getting to Aswan and that is with the country’s national carrier, EgyptAir. EgyptAir has regular scheduled flights from New York JFK.

Once safely in Aswan, the most reliable mode of transport into Sudan is by ferry. There is a weekly ferry from the port in Aswan to the port in Wadi Halfa. The ferry generally runs on Monday and then makes the trip back to Egypt on Wednesday. The boat is crowded and the journey is slow, taking at least one day, but the views are breathtaking and make up for the potentially uncomfortable trip. Overland options are available but the volatile political situation in Sudan currently makes bus trips on this route risky.