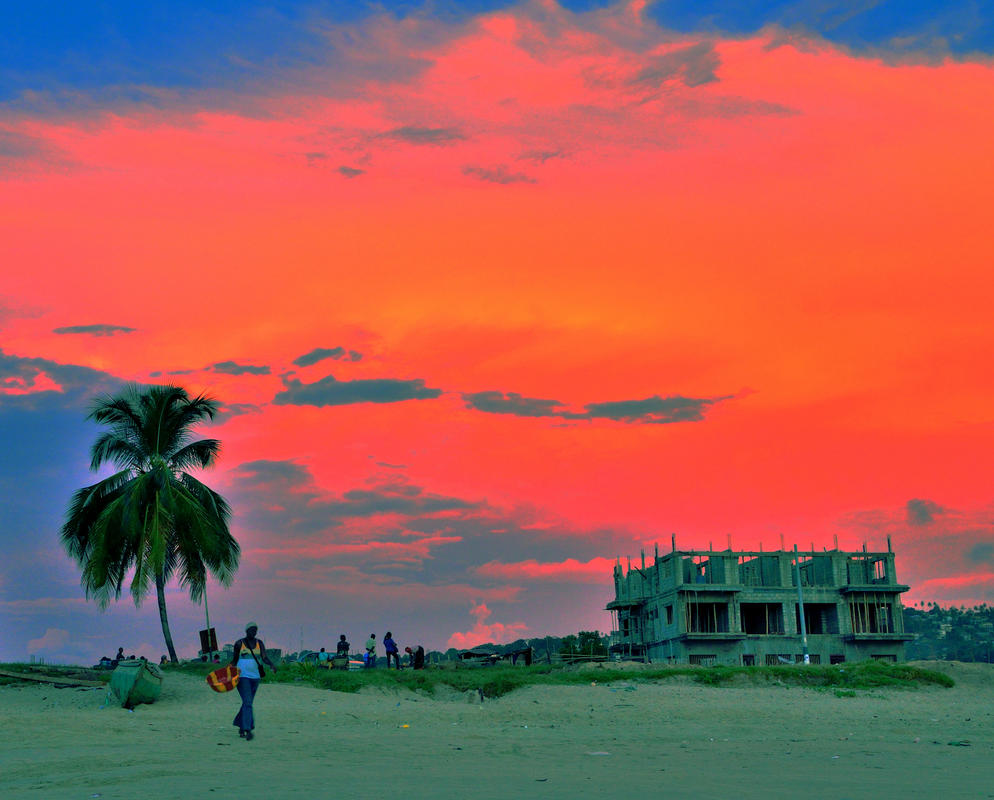 Sierra Leone has a typical tropical climate with hot and humid daily conditions. The country is actually one of the hottest and wettest in the region. Geographical difference within Sierra Leone also affect the climate, with the coast receiving more rain and often flooding, while inland remains relatively dry throughout the year.

The dry season takes place during the months of October to March, with visitors able to enjoy dry, hot and sunny days. Temperatures rise to highs of 86°F, but conditions are cooler on the coast, which has the advantage of the cooling sea winds.

Rain spans the months from April to November, with the latter part of the season being characterized by gale-force winds and thunderstorms. The heaviest rain is experienced in July and August. Temperatures during this period do tend to cool a bit, but not too drastically, as the mercury drops to no lower than 75°F during the day and 60°F at night.

The best time to visit Sierra Leone is in the pleasant period between the season of torrential rains and the arrival of the hot, dust-carrying Harmattan winds. Granted, temperatures during this time are quite high, but conditions during the rainy season, especially on the coast, are not conducive to travelling and sightseeing. The rainy season tends to bring floods, which make navigating the country particularly difficult, while the Harmattan winds signal the arrival of uncomfortable and unbearably humid weather conditions.

Click here for Festivals and Events in Sierra Leone