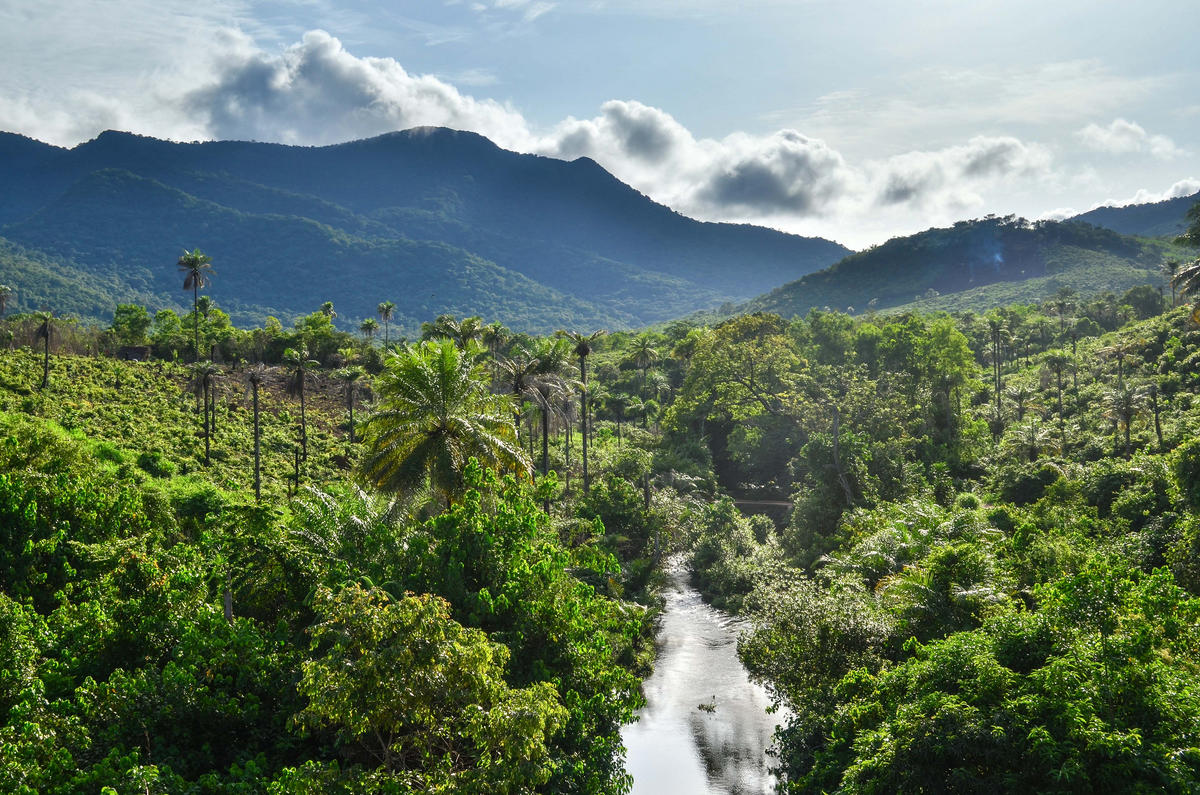 Lungi International Airport is the only international airport in the country, and Sierra Leone’s largest and busiest gateway. This airport is also the busiest domestic port in Sierra Leone. Most of the traffic is regional, from surrounding West African countries, but a significant number of passengers come from Asian and European cities as well.

There are also several options for travelers coming from the United States on a host of different airlines, including British Airways, which flies from Atlanta, Baltimore, Boston Logan International, and Chicago O’Hare. KLM flies from Cincinnati, Detroit Wayne County, and Los Angeles International; and Air France flies from Miami International and Minneapolis St Paul.

The airport is located in the town of Lungi, which is just outside of the capital city of Freetown, about eight miles to the north. The town is separated from the city by the Sierra Leone River, which travelers will need to cross to reach the city. There are a few options for making the crossing, including a local ferry, a private helicopter service, or the more popular water taxis, which also offer bus links to various places around the city once on dry land.

The airport is well equipped to handle the hundreds of thousands of passengers who pass through its doors every year. Duty-Free, gift shops, and internet services can be found in the Departures wing of the airport. Travelers will also be able to find ATMs, currency exchange booths, and fully functional banks here. Public transport options can be found in the General Waiting Hall of the terminal, while the lost-and-found service is located in Arrivals.

Travelers who are unable to fly directly into Sierra Leone, or who would simply like to make an overland crossing, can also fly into Conakry International Airport, located in Guinea.

From the airport, travelers can make use of a shuttle service into Conakry town center, and from here several private taxi and bus services can be used to make the six-hour journey to Freetown in Sierra Leone. These services leave several times a day via a variety of companies.