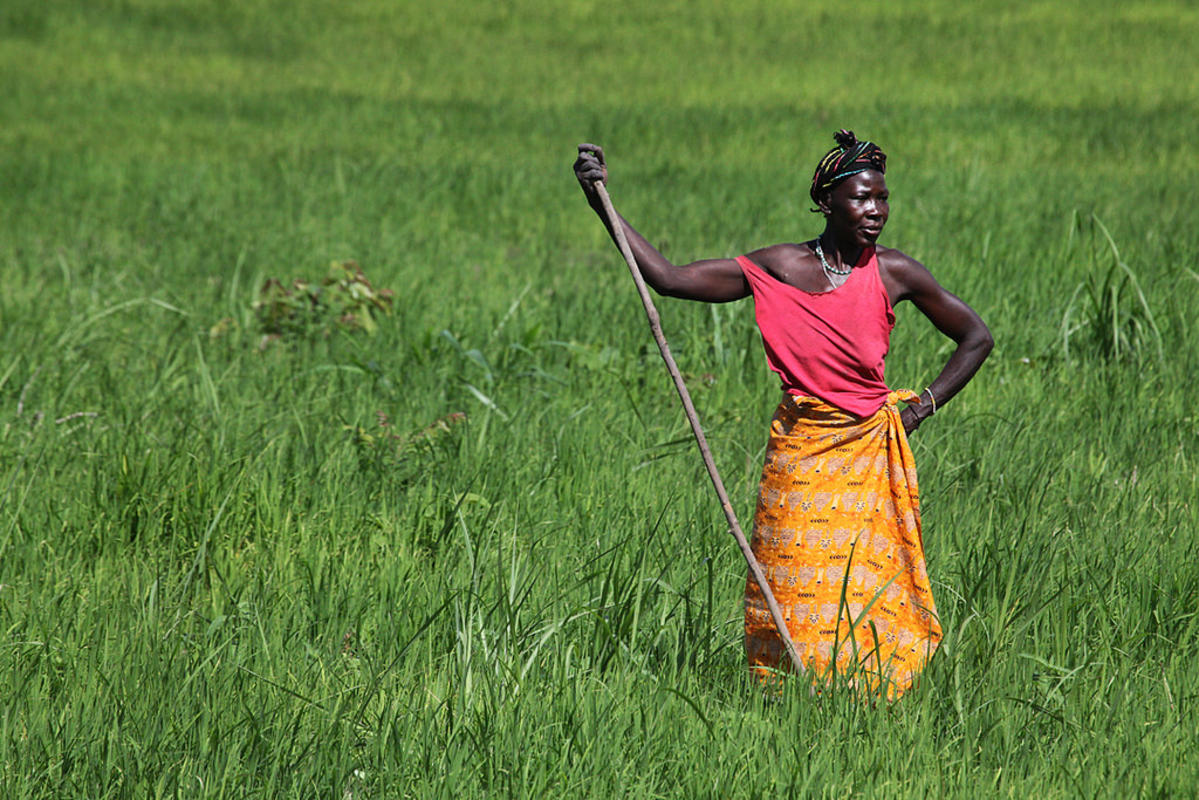 Sierra Leone, as with most African countries, has a complicated history, characterized by colonization and civil war. That said, since the end of the civil war, the people and the government have done a tremendous job of moving forward and rebuilding the country. The culture is clearly an eclectic mix of both regional and international influences.

Life in Sierra Leone can be traced back to 2,500 years ago, when different ethnic and cultural groups migrated to the region from other parts of the continent. This migration is evidence by many important historical finds, such as ancient pottery and weaponry. The groups that inhabited the region included the Bulom, Sherbo, Loko, Susu, Fula and Limba peoples.

The 15th century brought with it the country’s first contact with Europeans, as Portuguese ships descended on the region. With the arrival of the 17th century, however, Portuguese domination began to diminish, making way for British Imperialism. This period of British rule marked the height of the international slave trade, during which thousands of Africans were taken from their countries and shipped to locations in North America and the West Indies, forced into a life of hard labor and poverty. To learn more about Sierra Leone’s role during the slave trade, visit the trade port on Bunce Island and the accompanying museum in Freetown.

In the 18th century, slavery’s popularity with the British waned, and many British philanthropists campaigned for Sierra Leone to become a homeland for freed African slaves. The Cotton Tree in Freetown is an important historical landmark commemorating the arrival of freed slaves back to the continent.

With the wave of decolonization that swept over the African continent during the 1960s, Sierra Leone was granted liberation from the British Empire in 1961. Soon after independence, however, political upheaval was experience in the form of a succession of military coups that eventually led to civil war.

The period from 1967 to 2002 in Sierra Leone was characterized by extreme power struggles, attempts to establish authoritarian one-party regimes, guerilla insurgencies, and a brutal war, during which hundreds of thousands of Sierra Leoneans were unnecessarily killed. Ten years after peace was declared, the country has made great progress in picking up the pieces and moving forward in a democratic and non-violent manner.

Despite Sierra Leone’s colonial history, the tumultuous road to independence, and tragic civil war, the country has managed to retain a large part of its indigenous cultures, while, at the same time, incorporating many of the influences brought from overseas. Such an amalgamation makes for an interesting experience for travelers who are interested in immersing themselves as much as possible into the local culture. The different local and international influences are clearly evidenced by the country’s cuisine, sports, and music.

Sierra Leone’s cuisine is heavily rooted in the cultures and geography of West Africa. Popular ingredients, many of which can be found in other west-African counties as well, include starches like maize meal and couscous, and root vegetables like cassava and okra. Most dishes are of the stew variety, simply served over rice. Unlike some of the African countries, however, Sierra Leone has managed to cultivate a rather healthy eating culture in which fresh fruits and vegetables are the pick of the day.

Music is Sierra Leone is perhaps the most eclectic part of the country’s culture, as it is a lovely mixture of indigenous, British, and French varieties. Popular genres include Palm Wine, typical in the west-African region and characterized by Portuguese guitars, local melodies, and tropical calypso beats. There is also the Gumbe genre, which relies more on percussion instruments and jazzy rhythms.