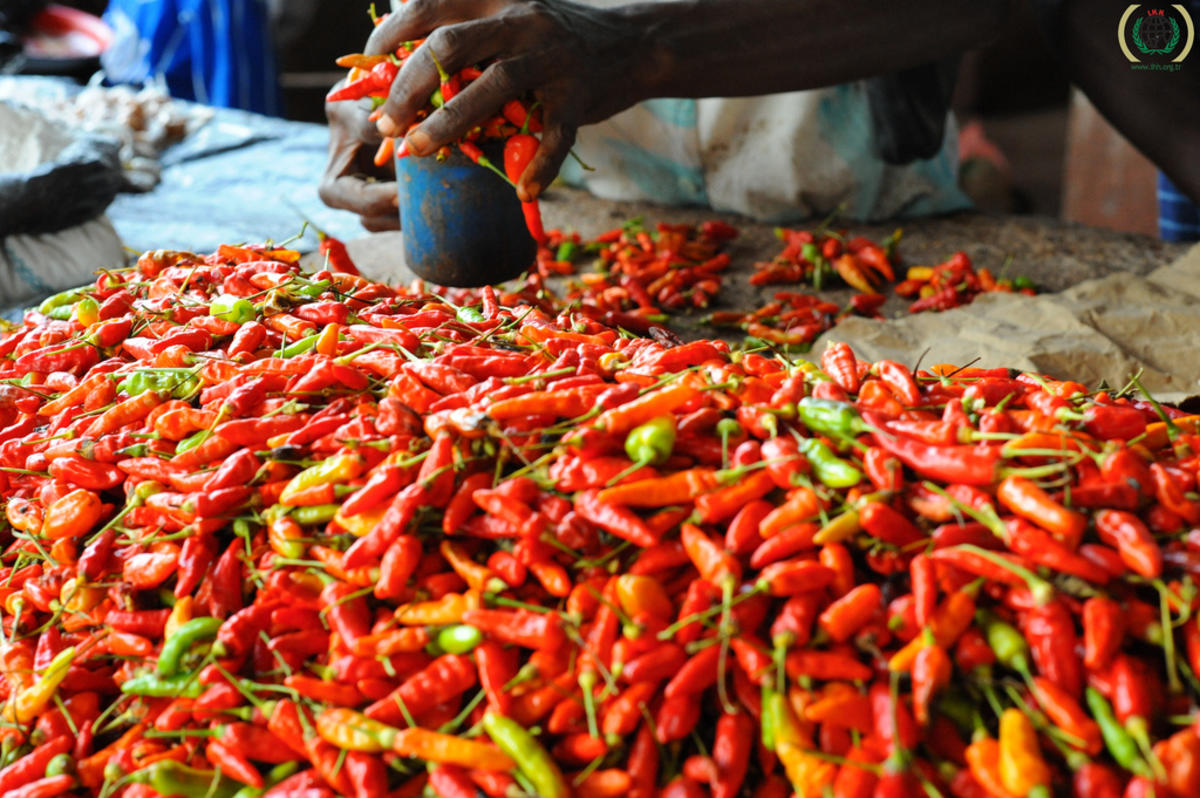 The country’s bar and pubbing scene is on the rise, but for now, Freetown is really the place to be for a good night out on the town. Sierra Leonean cuisine is delicious and rather healthy, and many local restaurants offer great quality at low prices. There area also many international options, including Thai, Middle Eastern, Italian, and traditional American for travelers in search of home comforts.

While Sierra Leoneans like to have a good time, the country does not exactly have the liveliest nightlife. Most of the pubs, nightclubs, bars, and other entertainment venues are concentrated in the capital city, Freetown. Some of the best areas in Freetown include Lumley Beach and Cape Sierra. Here, travelers will find that alcohol flows freely and is quite inexpensive. Most establishments don’t get going until about midnight and stay open until the early hours of the morning.

While its name implies a quiet, traditional Irish pub Paddy’s (63 Sir Samuel Lewis Road, Aberdeen, Freetown) is anything but. In fact, this local nightclub is one of the most popular places in town, guaranteed to be packed on a Friday night. Whether patrons are looking for a few drinks at the bar or a raucous night on the dance floor, Paddy’s has something for everyone.

A little more low key but nonetheless enjoyable, Buggy’s (74 Cape Road, Aberdeen, Freetown) is popular with the locals as it often hosts the album launches of local musicians. Overlooking Man of War Bay, this little establishment is laidback and perfect for a not-so-wild night out.

The upmarket crowd will love Lagonda (55 Cape Road, Aberdeen, Freetown), a swanky discotheque in the heart of the nightclub area. Generally more popular with expats living in Sierra Leone than with locals, this place is worth a visit. If a room full of gyrating bodies doesn’t sound appealing, there is always the casino upstairs, opens just as late as the club.

Sierra Leonean cuisine is quite simple, consisting mainly of rice-based dishes and hearty meaty stews. The fare is also quite healthy, however, including fresh fruits and vegetables and, near the coastal areas, a wide variety of seafood. There are many local restaurants that serve up great dishes at quite reasonable prices. But, for travelers looking for something more diverse, there is also a range of international options, especially in the larger cities and touristy areas.

Set against the backdrop of the gorgeous Man of War Bay, Alex’s (64 Cape Road, Aberdeen, Freetown) is easily one of the city’s most popular eating places. Unsurprisingly, seafood dominates Sierra Leone city menues, but there are many other local and international options available, including Mexican, Italian, and Middle Eastern. Patrons are spoiled for choice when they walk into this quaint establishment.

For a taste of the East, head to Indochine (64 Sir Samuel Lewis Road, Aberdeen, Freetown), an upscale restaurant that serves great Thai, Vietnamese and Chinese. The setting is also quite lovely, overlooking the beautiful Cockle Bay.

Those with a sweet tooth will enjoy the Crown Bakery (5 Wilberforce Street, Downtown Freetown). Unsurprisingly, this little bakery is a hit with expats in the city because it serves up the most delectable delights. From croissants and pancakes, to pizzas and pies, there is something for every taste here.

Click here for Shopping and Leisure in Sierra Leone