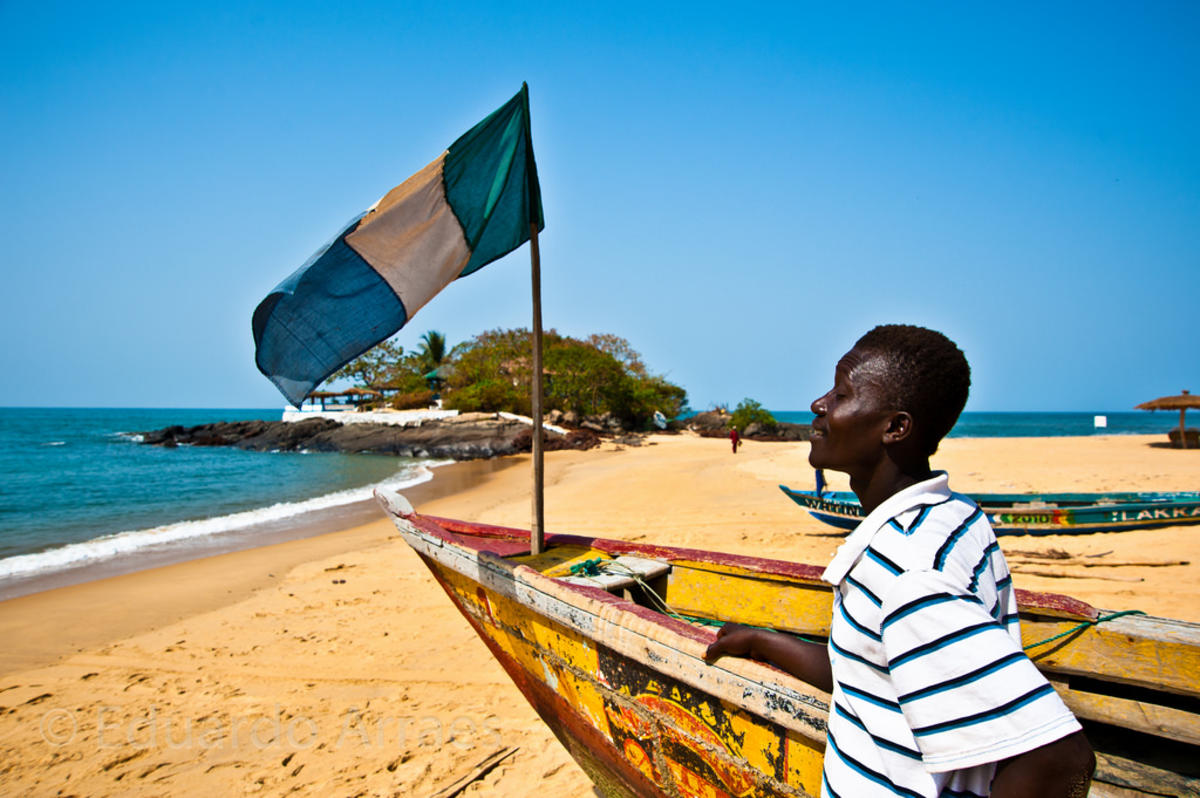 The official language of Sierra Leone is English, but the language most prolifically spoken is Krio, a fully-developed language originating with the Krio people. There are also several regional dialects, but travelers can be assured that English is spoken by many. The tourism and business industries are also very English-orientated.

The official currency is the Leone, which is divided into 100 cents. The only major credit card that is accepted all over the country is Visa, but, even then, it is only accepted in the larger stores, hotels, and restaurants in the major city centers. ATMs are not readily available; most of the larger cities, like Freetown, have ATMs. but even here they are sporadically placed. Most of the ATMs, including those in Freetown, only accept Visa cards. Currency exchanges can be made at large banks and at official exchange offices. Hotels and other underground dealers tend to offer very bad deals.

Sierra Leone is on Standard Time, which is the same as GMT.

Sierra Leone’s international dialing code is +232, while for the capital, Freetown, it is +22. While there are no public telephones across most of the country, travelers can always purchase local SIM cards and inexpensive mobile handsets. There is a choice of mobile network operators, including Africell, Comium, Airtel, GreenN, and the government-owned Sierratel. Roaming services are limited, but tourists should double check with their service provider before departure. Wireless internet services are not available in the country, but more and more internet cafés are opening up in big cities like Freetown. These cafés tend to offer quite reasonable hourly rates.

Duty-Free regulations are tricky to pinpoint, as they generally depend on the country into which tourists are traveling, but the following information can be used as a general guide. Tourists are permitted to carry 200 cigarettes, 25 cigars, or 450g of tobacco, 50mL of perfume and 250mL eau de toilette, one liter of wine or spirits and gifts and other goods not exceeding the value of US$500.

Click here for Visas and Vaccinations in Sierra Leone