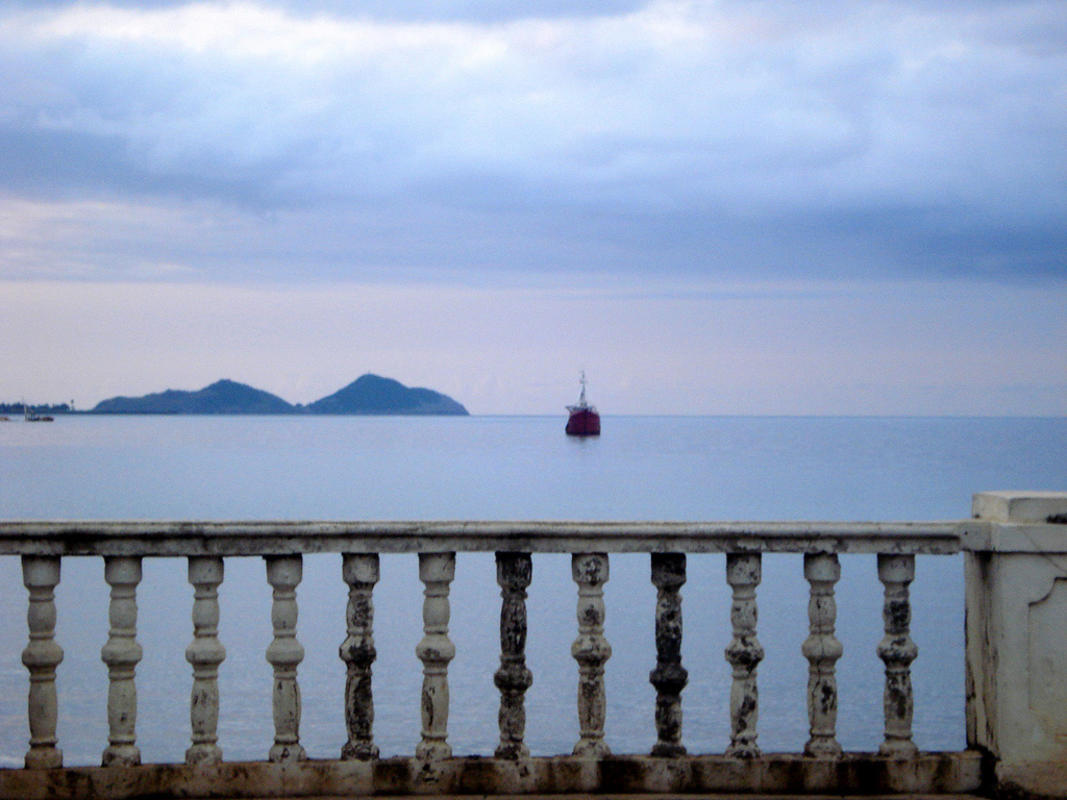 São Tomé’s official language is Portuguese, which is spoken by about 95 percent of the population. There are many other dialects in the country, including Forro, which is a Portuguese Creole language. English is rarely spoken on the islands but those working in the tourism and business industries may have a working knowledge of the language. Travelers will have better luck speaking French, which is more prolifically spoken here than English.

The national currency of São Tomé is the dobra, which is divided into 100 centimos. Credit cards are not widely accepted, with only some large hotels and restaurants featuring credit card facilities. Even then, the only credit cards that are accepted are Visa and MasterCard. There are no ATMs in the country so travelers need to keep a significant amount of cash on them at all times. Currency exchanges can best be made at large banks in the main cities and at some of the more established hotels in the capital.

São Tomé is on Western European Time, which is UCT +0.

The country uses electricity at 220V/50Hz along with European plug outlets.

The international dialing code for São Tomé is +239 and there are no city area codes. There are many international roaming agreements with operators in different countries but travelers are encouraged to check with their service provider if this option is provided before travel. There is a reliable cell network in the country called CST, the SIM cards for which are available at local stores, as are cheap handsets. Wireless internet services are not yet available around the country but there are many internet cafés in São Tomé. Travelers should, however, be aware that internet here is slow and services in cafés can be expensive.

Duty-free regulations are dependent on the regulations of the country into which the traveler is entering. Travelers to São Tomé and Príncipe are permitted to carry: reasonable quantities of perfume and tobacco. The import of alcohol is prohibited.