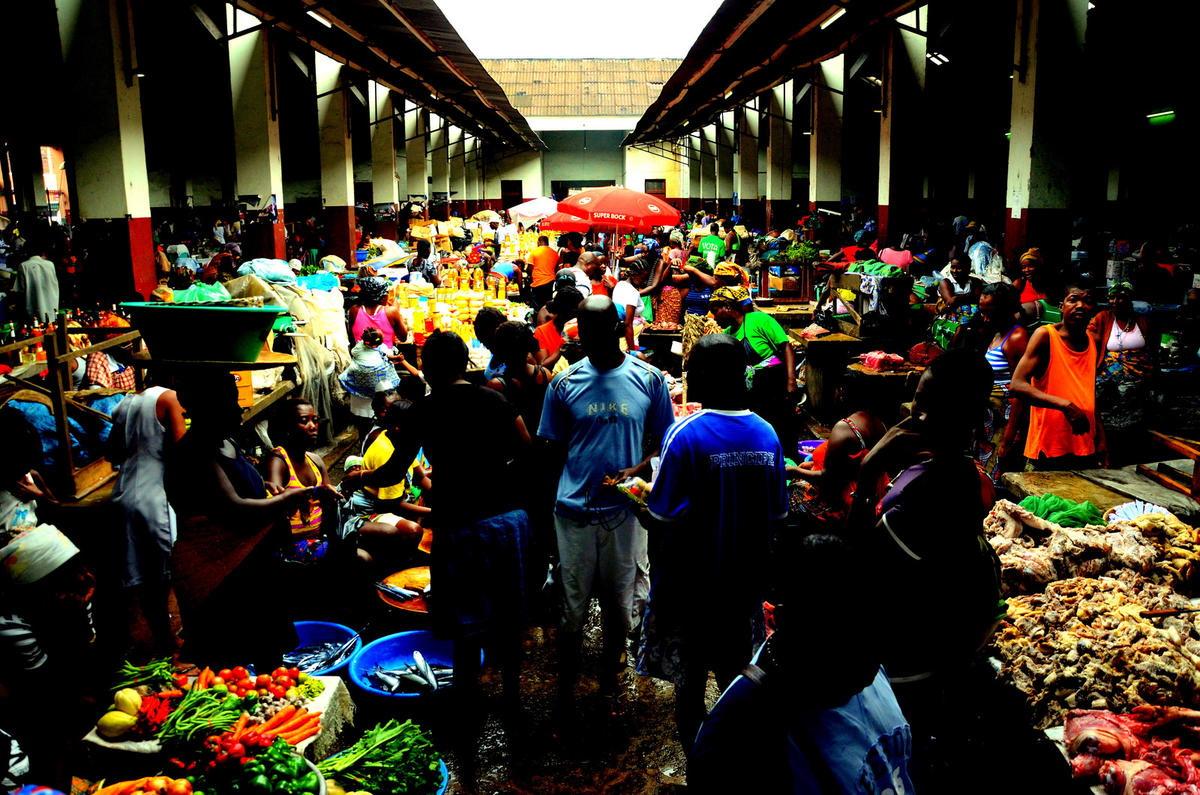 Although Saõ Tóme has a rich and diverse culture, there are not many festivals to this effect. However, there are many public Saõ Tóme and Príncipe holidays which travelers should take note of, such as Independence Day, which celebrates the nation’s hard-fought sovereignty, and Labor Day, which commemorates all of the workers who have made the country great. On these days, the country generally shuts down and public amenities are closed.

International Workers’ Day, or Labor Day as it is locally known, takes place on May 1 every year. This public holiday is marked by events celebrating the historic International Labor Movement, the development of trade unions in the country (which fight to protect workers’ rights), and the contribution of every worker to the nation that São Tomé has become today.

On July 12, São Tomé e Príncipe celebrates the attainment of full sovereignty from the colonial rule of the Portuguese. This public holiday is filled with displays of tradition and culture in many different cities. Travelers can expect to see musical performances, dance shows, and theatrical interpretations of the centuries during which the region was a colony.

Every year on November 26, São Tomé celebrates the national holiday of Argel Accord Day. Prior to the nation being granted independence, the Argel Accords―which promised to grant sovereignty―were signed in Portugal. These accords came about from the actions of Portuguese civil society against the then dictatorial government. Argel Accords Day then not only commemorates the signing of these historical documents, but the efforts of the Portuguese people who fought for the freedom of Portuguese colonies around the world.

São Tomé has a large Christian population, accounting for about 80 percent of people in the country. Understandably then, Christian religious holidays like Christmas Day on December 25 are a big deal. Christmas marks the birth of the Christian messiah Jesus. The day is celebrated by going to mass and the enjoyment of feasts with friends and family. The day has taken on a cultural aspect as well as it is considered a non-working day and most people in the country, religious or not, partake in the festivities.

Click here for Things To Do in São Tomé e Príncipe