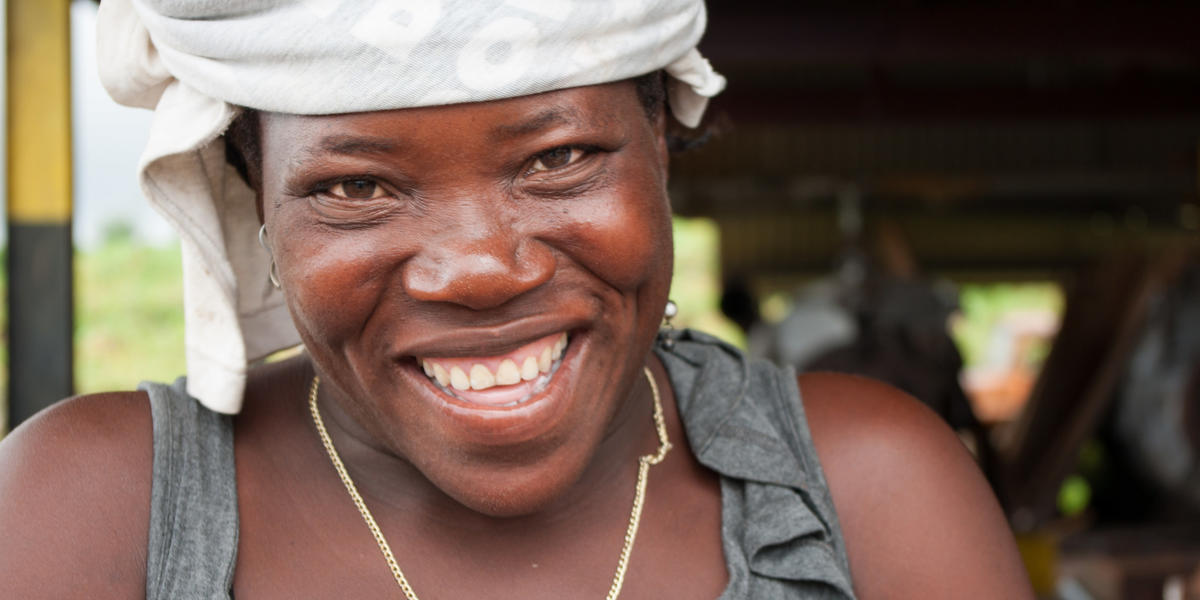 Much of São Tomé e Príncipe’s history speaks of colonial rule under the Portuguese. There are few records of inhabitants before colonization and independence was gained as late as 1975. The country’s culture points clearly to this historical fact, with aspects of the culture forming an eclectic mix between Portuguese and West African influences.

The islands of São Tomé and Príncipe were colonized by the Portuguese in the 16th century and for hundreds of years were an important trading post during the slave trade until its abolition in the 1800s. Contract labor then took the fore, which brought indentured laborers from several African countries to work on the many plantations in the country. Some of these plantations are still active today and can be visited.

This status quo remained in place for many decades until the post-WWII period changed the international political climate forever. In 1950, the country saw the formation of the Movement for the Liberation of São Tomé and Príncipe (MLSTP). The movement worked for many years to gain independence but was unsuccessful.

The turning point in the country came in 1974 with the overthrow of Portuguese dictator President Salazar by the people of Portugal. The new government was firm on the idea that all nations should be sovereign and granted independence to São Tomé and Príncipe in 1975, appointing the General Secretary of the MLSTP as president.

The year 1990 was an historic year, not only for the country, but for the African continent, as São Tomé e Príncipe was one of the first African countries to introduce a new constitution that embraced democratic reforms. These reforms included a multiparty system and general elections.

Today, democracy in the country is still strong and economic strides are being made to develop more infrastructures and manufacture more goods.

As is evidenced by the São Tomé’s history, the main cultural influences are Portuguese – as a result of the country’s long colonial ties with the European nation – and West African – due to the many slaves that were brought from this region to work on plantations during the slave trade. Both of these influences can be seen clearly in such cultural markers as music and cuisine.

The country’s music is a wonderful amalgamation of African rhythms and Portuguese styles. The African beats are particularly West African in nature, boasting such styles as ussua and socope, and relying heavily on drumming and percussion. That said, Portuguese ballroom dancing is a tradition that has remained incredibly popular, with many national competitions being held around the country.

São Toméan cuisine is based in equal parts on African traditions and Portuguese influence. Common ingredients are roots like cassava, plantains, and bananas. Unsurprisingly, seafood is a favorite here and there are many seafood dishes which speak loudly of the country’s Portuguese heritage. One such dish is a spicier variation of the Portuguese paella.