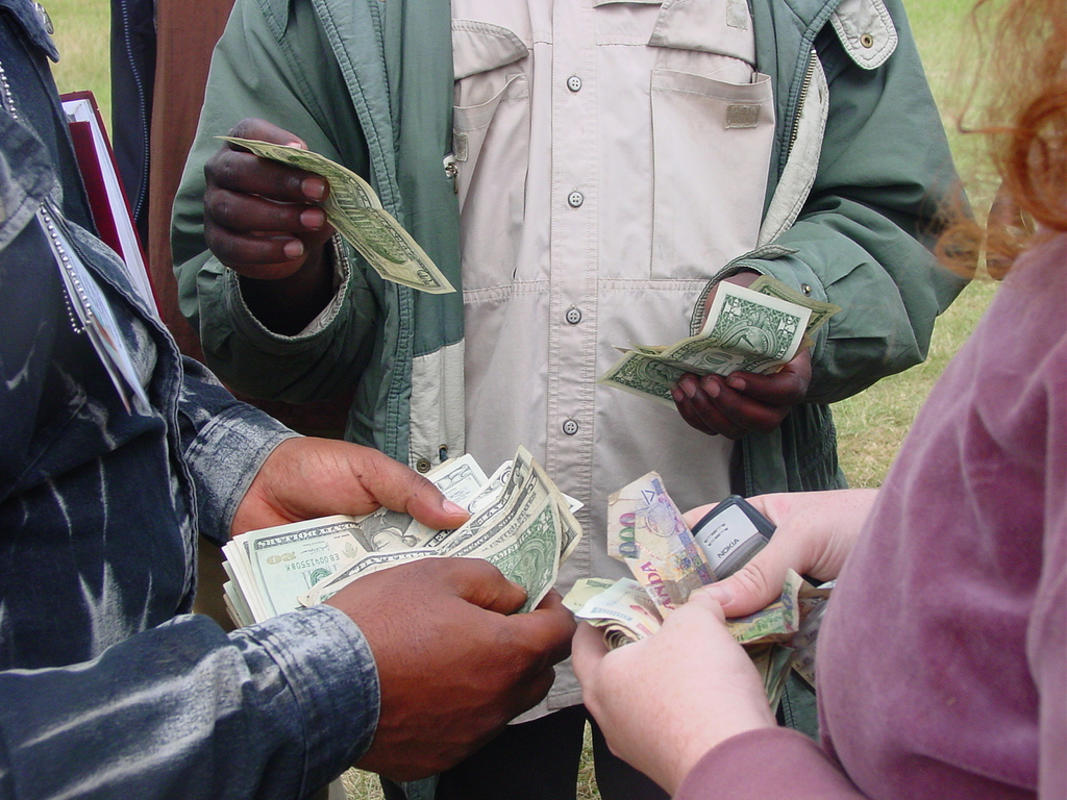 The official languages in Rwanda are Kinyarwanda, English and French. The most prolifically spoken language is Kinyarwanda. There are several other regional languages spoken all over the country, largely as a result of mass movements between East African countries. Travelers will find that most people in the business and tourism industries have a good working knowledge of the English language.

The national currency is the Rwanda franc which is divided into 100 centimes. Credit cards are not widely accepted and are mostly used in the larger hotels and stores. The country also favors MasterCard and Visa while Diners Club and American Express are generally refused. ATMs can be found in all of the city centers and in some of the more remote areas as well. Currency exchanges can be made at official exchange office and at large banks, which tend to offer much better rates.

Rwanda operates in the Central African Time Zone which is GMT +2.

The country uses electricity at 220V and 50Hz, and has European-style electric outlets.

The international dialing code for Rwanda is +250 and there are no area dialing codes. Local SIM cards can be purchased at many local stores and at Kigali International Airport. Travelers should be sure to check whether their local SIM can make international calls and send text messages as these services often have to be specifically activated. It is also easy to purchase a low cost mobile hand set as they are readily available on most street corners. Wireless internet services are available countrywide with most restaurants, hotels and shopping centers making hotspots available. There are also still several internet cafés, especially in the busier towns, which offer good hourly rates.

Duty-free regulations are generally determined by the country of entry but the following information can be used as a guideline. Travelers from the region are permitted to carry: 500 cigarettes or 50 cigars or 100 cigarillos or one kilogram of tobacco; two liters of champagne or whisky or a maximum of four liters of other alcoholic beverages; 0ne liter of eau de toilette and other goods not exceeding the value of US$250.