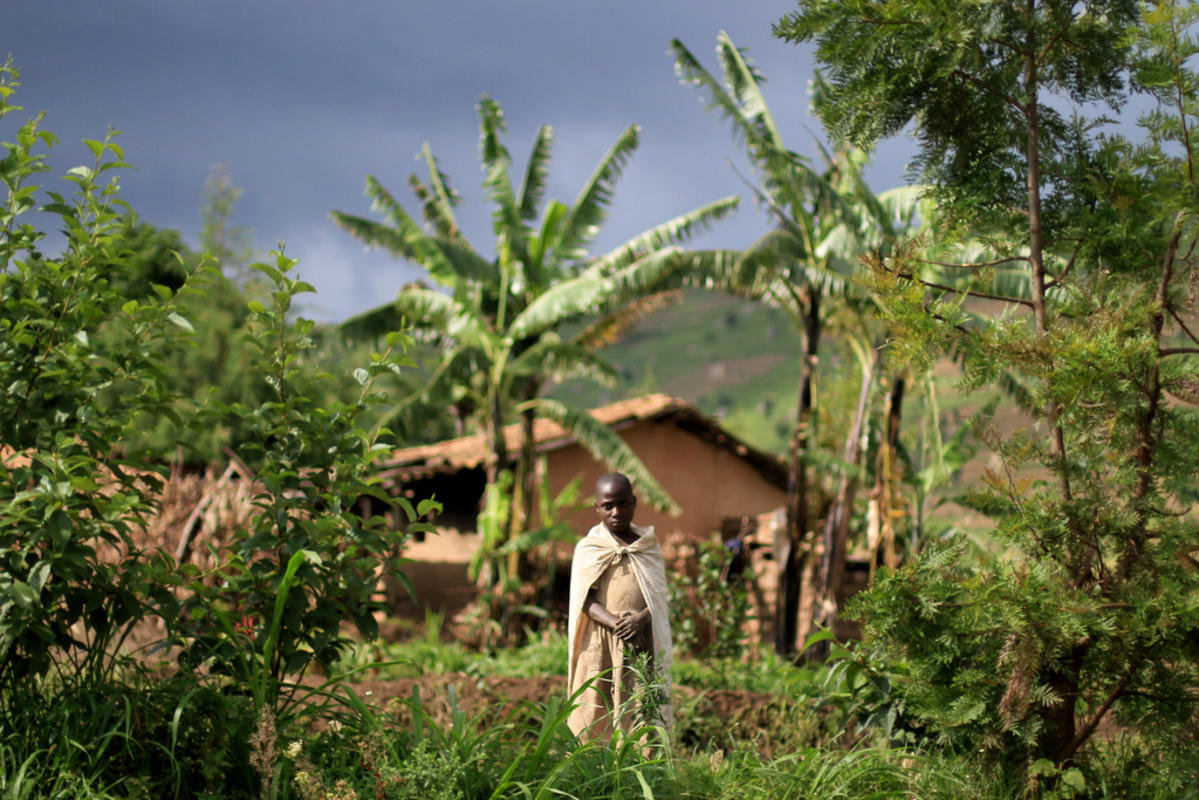 Rwanda’s history is a turbulent one, with the country having been the site of a brutal ethnic conflict after years of strict colonial rule. The wounds of the 1994 genocide continue to heal, and the country is doing a good job of looking toward the future. In spite of major historical conflicts, the people of Rwanda have managed to maintain a rich culture, characterized by music and its crafts.

Rwanda was made up of several ethnic groups but there have always been roughly three socio-economic groupings: the Tutsi, the Hutu and the Twa. The Tutsi have always made up a small, but prominent wealthy echelon of society, the Hutu have traditionally been farmers and the majority in the country, while the Twa have always been a marginalized minority. The groups were unified in the 19th century when King Kigeri Rwabuguri established a state.

Everything changed in the 1920’s with the arrival of the Belgian colonists. The Belgians are known to have been harsh rulers, using divide and conquer tactics to retain power. The Belgians intensified socio-economic divisions by financially supporting the minority Tutsis. The well-financed Tutsi population became puppets of the Belgian regime at the expense of the large Hutu population which was unfairly treated.

With the wave of decolonization that hit the African continent, the Belgian rulers were forced to exit Rwanda, and conceded power to the large and increasingly powerful Hutu majority. It was this decision which sparked the ethnic violence in the country which ultimately led to the genocide in 1994.

Over a period of 100 days, Hutu extremists called the Interahamwe embarked on a crusade to kill all Tutsis and even moderate Hutus. They nearly succeeded, wiping out nearly one million Tutsis and moderates. The genocide is particularly tragic when considering the definite lack of response from the international community. The United Nations and large superpowers reacted only once a significant majority had been killed and, some have argued, did little to stop the events.

Today Rwanda has done a commendable job of navigating the uphill journey to healing and reconciliation. The words “Hutu” and “Tutsi” are taboo, with most people asserting that they are simply Rwandan. More information about the genocide and Rwanda’s history can be found at the Gisozi Genocide Memorial Center in Kigali.

Despite the country’s turbulent political past, Rwanda boasts a rich and diverse culture which spans centuries. Very few external influences have managed to infiltrate the culture, which is admirable considering the prolonged period of Belgian rule to which the country was subjected.

Rwandan music is an integral part of both daily life and traditional ceremonies, with different regional groups contributing different sounds, instruments and dances to the national culture. Intore is one of the most famous musical performances which consists of ballet-style dancing, more traditional African dancing and a highly impressive drumming routine.

As with most East African cultures, clothing in Rwanda is a representation of culture, family and in more rural communities, ranking. Female dresses worn in traditional communities are called mushanana, which are generally made from wonderfully ornate, hand-woven materials.

Rwanda also has a proud tradition of crafting which can be seen in most of the handicrafts sold at local markets. Many items are painstakingly made by hand, including grass items like baskets and mats, and wooden items like bowls and masks. While the handicrafts are great for souvenirs and decorations, they are made traditionally to perform important functions in the home.