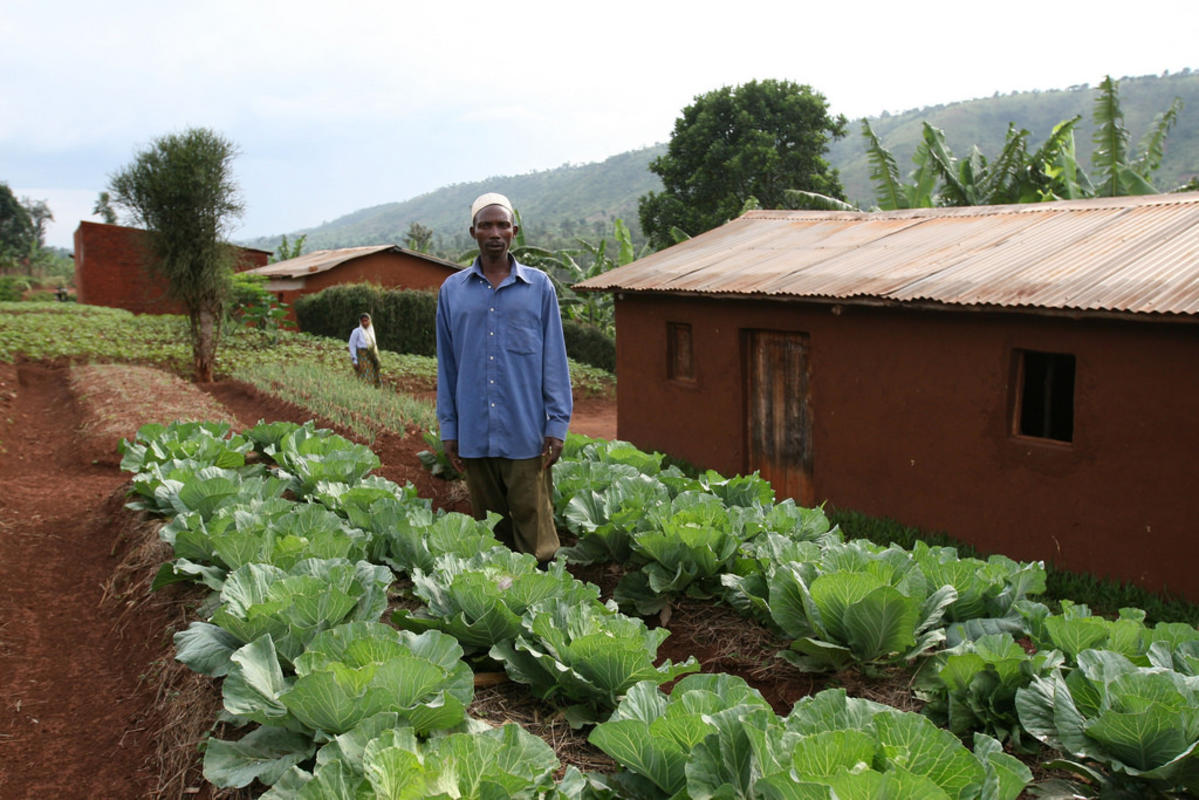 Most of the best nightclubs and restaurants are in the country’s larger cities, with Kigali being known for its bar and pubbing scene. Rwandan cuisine is comprised largely of starches and some meats but there is a range of international options available for those who prefer something a bit more familiar.

Rwanda’s nightlife scene is limited to the larger centers like the capital Kigali. In these centers, however, there are many options for a good night out. Traditional nightclubs pumping outs international beats are abundant but there are also many establishments focused on Rwandan and Congolese music. Local bars are great places to knock back a few drinks, with many staying open until the early hours of the morning.

The most popular bar, by far, is New Cadillac (Kimikurure District, Kigali). This establishment offers patrons an eclectic mix between Congolese dance music, East African pop and International Top 40 favorites. The drinks are on the pricier end of the scale but the atmosphere and music are certainly worth the trouble.

The place to be and be seen, Republika Lounge (Rue de l’Akanyaru Kiyoyu, Kigali) is one of the trendiest spots in the city. This popular place has several attractions including a well-serviced bar and a large terrace from which amazing views of the city can be seen. Go early as the Lounge tends to fill up before midnight.

Tourists looking for a traditional English-style pub will be sorely disappointed as that tradition has not extended to Rwanda. However, for those looking to simply have a lazy evening with a few beers, there is always Traveler Bar (Avenue du Commerce, City Center, Kigali)

Rwandan cuisine is largely starch-based, working off of the produce from local subsistence and commercial farmers in the country. Common ingredients include maize (corn), cassava and potato. Restaurants in the country echo this tradition, serving up hefty portions of carbohydrates, some vegetables and a meat. Some even offer delicious stews and curries. For travelers who are inclined to something a bit more varied, there are several international options including Greek, Middle Eastern, Italian and Indian. Many of the larger hotels also have restaurants which offer great menus.

For a taste of the local flavors, travelers should head to Flamingo (Boulevard de l’Umuganda, 6th Floor, Telecom House, Kigali). Probably the most famous restaurant in the capital city, Flamingo is renowned for its larger than life platters of meat and vegetables. Unlike most restaurants in Rwanda, this one does a good job of catering to vegetarians as well.

Fast food is just as abundant in Kigali as anywhere else and anyone looking for some good old sizzle and grease should visit Le Poseidon Bar and Restaurant (Boulevard de la Republique, City Center). Patrons will find everything here from burgers and pizza to pastas and monster sandwiches.

For something a bit more upmarket, try the New Cactus (Rue Depute Kayuku Kiyovu). Not only is the cuisine on point, boasting both French and Italian fare, but the view from the restaurant is breathtaking and the best travelers will get of Kigali after dark.

Indian cuisine is quite popular in Rwanda with many restaurants in the major centers. Ice & Spice (Rue du Travail, City Center) is one of the favorites in Kigali, offering up the biggest portions at the most reasonable of prices. All traditional dishes can be found here, from masala dosa to chicken tikka masala.