Democratic Republic of the Congo — History and Culture 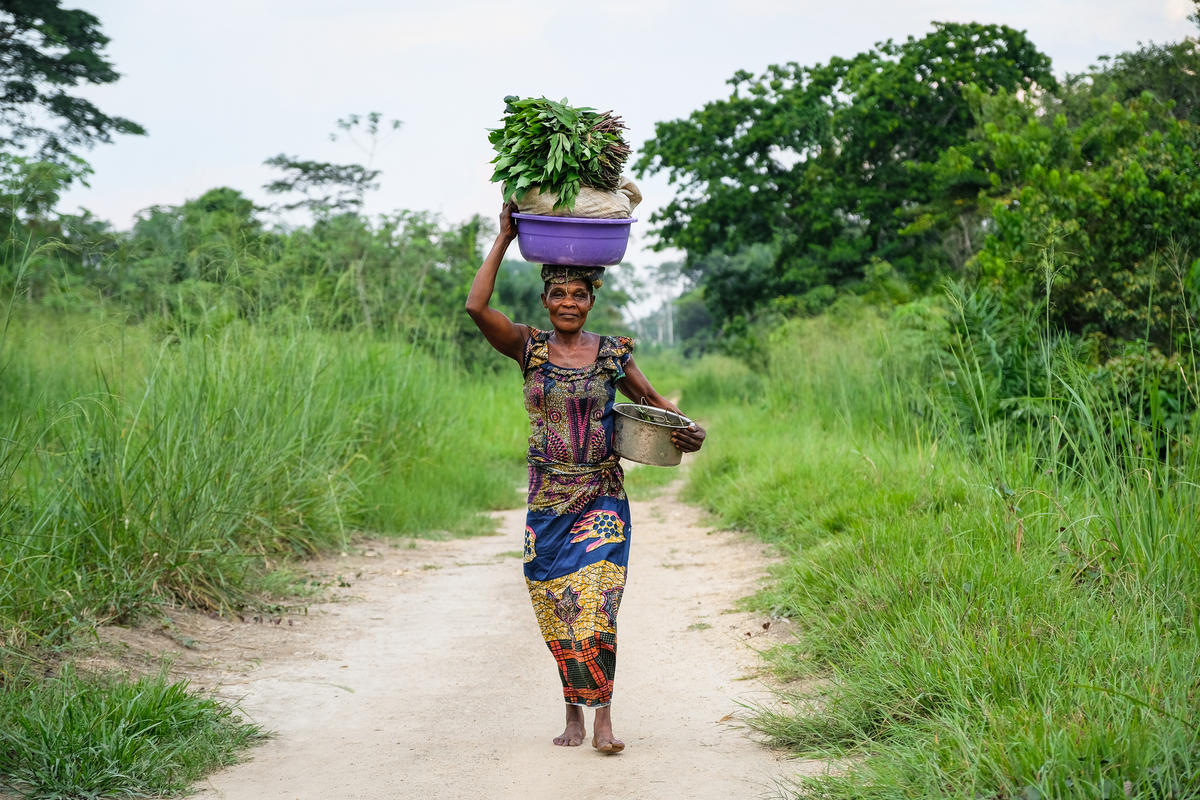 For thousands of years, the land forming the contemporary Democratic Republic of the Congo was home to hundreds of hunter gatherer tribes. The thick, tropical forests and constant rain kept the population in the region quite low.

The Kongo Kingdom was at its height from the 13th to the 14th centuries. It was made up of Bas-congo, Congo-Brazzaville, Cabinda, and Angola, and was prosperous because of the copper, ivory, slave, pottery, and cloth trades. Eventually, the Kongos came in contact with the Portuguese in 1483, which led to their conversion to Christianity. Internal struggles on throne succession caused conflict, and finally, in 1665, Portugal defeated the kingdom.

The Congo’s Belgian roots date back to 1885, when the large southern and central African region was seized by King Leopold II, a Belgian monarch. In 1925, the territories of Urundi (present-day Burundi) and Rwanda were integrated under a League of Nations mandate.

After WWII, the nation was treated as just another African colony. The Belgian Congo finally gained its independence in 1960, and six months later, Colonel Joseph Mobutu was put into power through an army coup. After four years, he gained full control and established his own regime, the state of Zaire, which lasted three decades. Tensions in neighboring Rwanda spilled over and Hutu refugees fled to escape the new Tutsi-led government, going east to Zaire. They eventually united with Zaire’s armed forces to fight Congolese ethnic Tutsis. The Zaire government escalated its massacres, and in November 1996, the Tutsi militias started a rebellion against Mobutu.

The Rwandan Patriotic Front continued to pursue the militia, but their sudden arrival caused other groups (including the Mobutu’s exiled opponents) to come together and form a new coalition led by Laurent Kabila. Towards the end of 1996, AFDL (Alliance des Forces Democratiques pour la Liberation du Congo-Zaire) succeeded in taking over. The country was then renamed the Democratic Republic of the Congo. In 2001, one of Kabila’s bodyguards assassinated him, and Joseph, his son, became the president.

About 50 percent of the Congo’s population is Roman Catholic, while 20 percent is Protestant. The remaining 30 is a mix of Muslims and Kimbanguists. The Congo’s culture is a reflection of its diverse ethnic groups and their lifestyles. Some 60 million of the country’s inhabitants are in the rural areas, and those living in cities are very much exposed to Western pop life and ideals.

Sui generis music is one of the most popular in the nation. Soukous is another notable genre, a combination of the merengue and Cuban rumba. Some of the Congo’s most influential soukous players include King Kester Emeneya, Tabu Ley, Fally Ipupa, and Ray Lema. Some of the world’s most notable fashion designers and artists hail from this country, too, including Odette Maniema Krempin, Nshole and Lema Kusa.