Democratic Republic of the Congo Holidays and Festivals 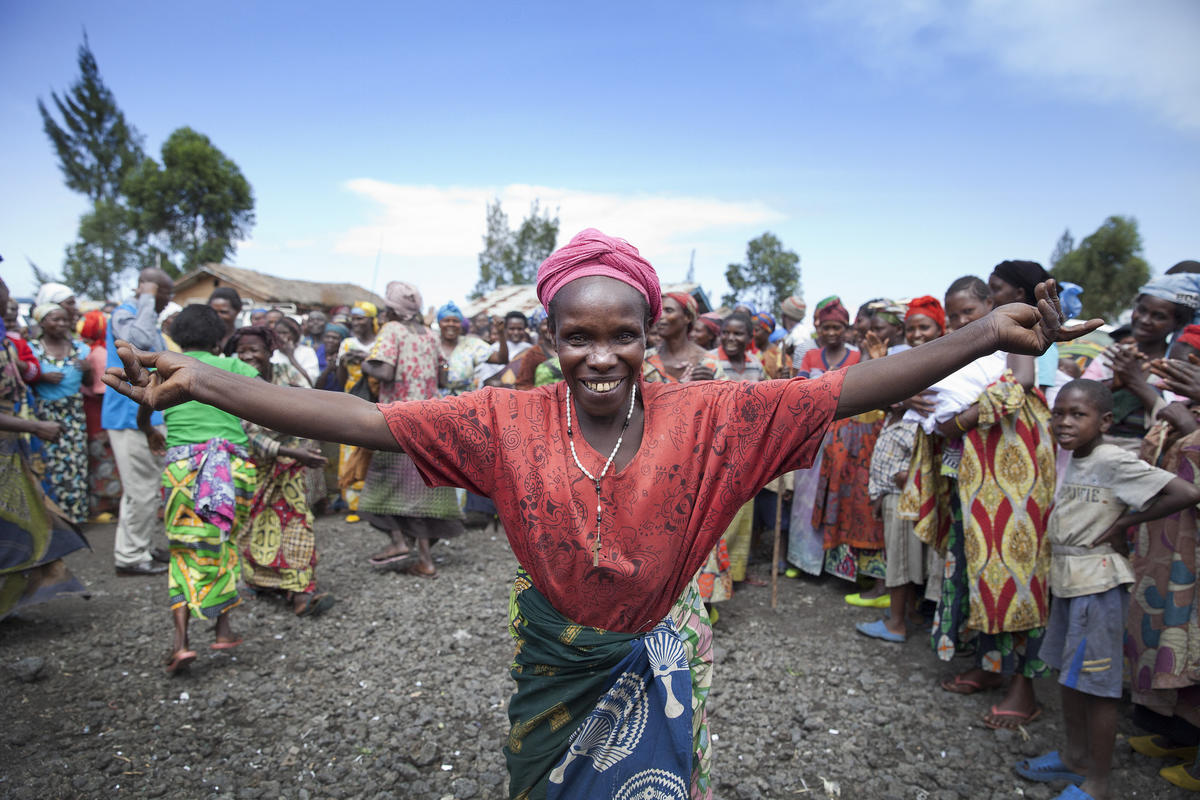 The Democratic Republic of the Congo holidays include the usuals – New Year’s Day, Labor Day and Christmas – plus local events commemorating heroes and significant dates in history.

Commemoration of the Martyrs of Independence

This annual celebration is held every January 4th. Also known as Martyr’s Day, the Commemoration of the Martyrs of Independence is held as a double event to remember the victims of violence against human rights and also the martyrs of justice.

Referred to as “Heroes’ Day,” this public holiday is celebrated annually on January 17. It commemorates the death of Patrice Lumumba, the Congo’s popular leader. It is one of the two festivals that commemorate Lumumba’s fight for human dignity in the region.

The Congo observes National Liberation Day every year on May 17. This is a public holiday, so all offices and most businesses are closed. It pays tribute to the efforts of the Movement for the Liberation of the Congo rebel group who fought the government during the second war. MLC was led by Jean-Pierre Bemba, the son of Bemba Saolona, a Congolese billionaire. Street parades and cultural shows are held.

Independence Day is celebrated every June 30.

The world observes Parents’ Day every August 1, but in the Congo, it is considered a public holiday. Locals are enthusiastic about giving greeting cards and gifts to their family.

The Congo celebrates Youth Day on October 14. During this national day, different organizations host sporting events and other festivities for young people.

An observed as a national holiday, the country honors its military forces every November 17.

Unlike most Western countries, the Congo treats Christmas as a religious festival. It is less commercialized, so presents are uncommon. On Christmas Eve, churches stage musicals with at least five to six choir performances and nativity plays. Some communities enjoy festivities until dawn when Christmas Day services start at 9:00 a.m. Families typically prepare a feast at home, and for those who can afford it, pork and chicken are staples.