Democratic Republic of the Congo — Attractions 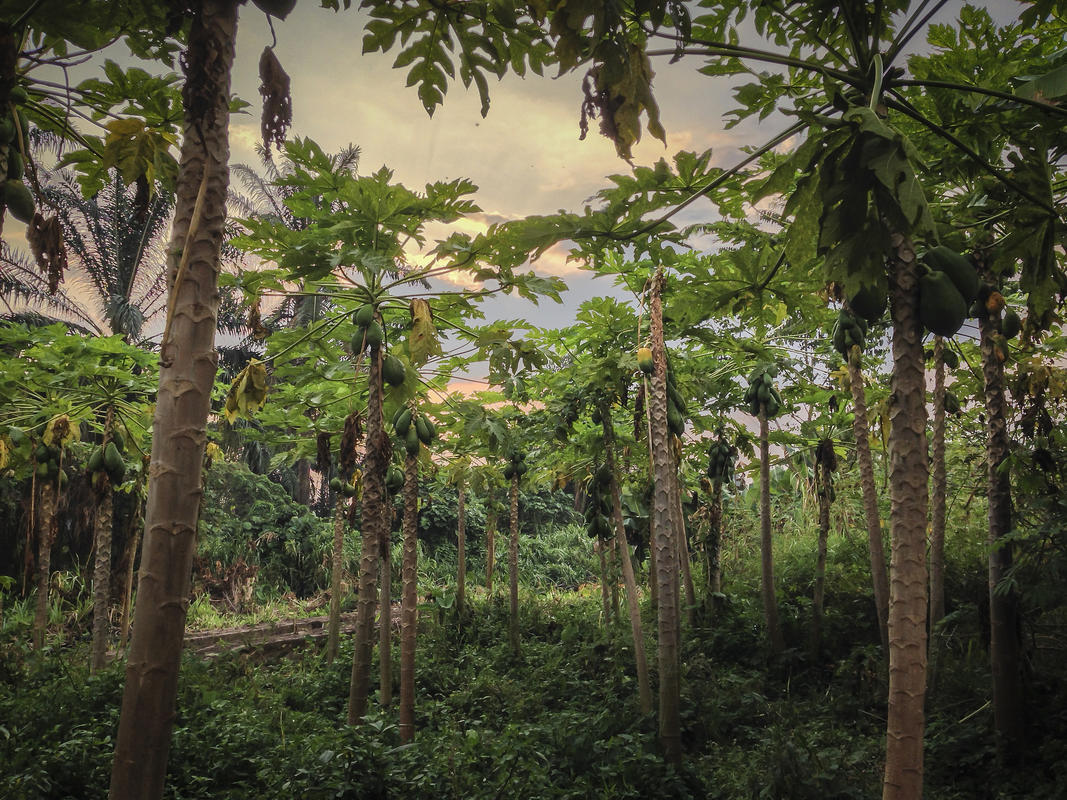 Kinshasa, the capital, does not have a lot of historic attractions, but it is an excellent starting point for daytrips. Some notable destinations include Goma, Kisantu, and Bunia, which are smaller towns that can be used as stopovers for visits to the mountains, native villages, waterfalls, and national parks. A local tour guide is recommended to help you get around.

This school is home to the ethnological and prehistoric museums of the Congo. It houses a variety of artifacts from different time periods. The University is a safe place to explore. Address: University of Kinshasa, BP 127 Kin XI Lemba Kinshasa, Democratic Republic of the Congo Telephone: +243-815-005-837 Website: http://www.unikin.cd/spip/

Also situated in the capital, the national museum of the Congo houses a collection of Zairian art along with other historical artifacts. The bronze bust of Leopold II is also kept here. Address: Avenue du 24 Novembre, Kinshasa, Democratic Republic of the Congo Telephone: n/a Website: n/a

Home to centuries-old trees from other countries, the botanical gardens is worth a visit for those wishing for a break from the hectic city life. Also known as Kisantu, the park boasts a collection of some of the world’s rarest orchids. A Jesuit brother started the garden and it was managed by missionaries until 1976. Today, Kisantu Botanical Gardens is owned by the state. Address: BP 108 Inkisi-Kisantu, Bas-Congo Province, Democratic Republic of the Congo Telephone: +243-985-410-06 Website: n/a

Located in the Congo’s Katanga province, Upemba National Park is a large and lush forest surrounded by bodies of water, including Lake Upemba and the River Lualaba. These lakes are inhabited by several species of aquatic birds, crocodiles and hippopotamuses. The area is also home to members of the local mining community, cattle farmers and fishermen. Address: Katanga, Democratic Republic of the Congo Telephone: n/a Website: n/a

The famous Virunga National Park spans 7,800 square kilometers and is located near the eastern border to Rwanda and Uganda. It is also known as the oldest national park on the continent and one of the oldest in the world, next to Yellowstone in the US. It has been on the UNESCO World Heritage list since 1979, but became endangered in 1994 because of poaching and political conflict. Mountain gorillas are the main attraction, along with other primates like blue monkeys, golden monkeys and chimpanzees. The golden cat, forest elephants and lions also live here. Activities like climbing Nyiragongo Volcano, camping and trekking Rwenzori Mountain are popular pastimes. Address: Virunga National Park Tourism Office, Boulevard Kanya Mulanga, Goma, Congo Telephone: +243-99-171-54-01 Website: http://www.visitvirunga.org/

Pic Marguerite is the tallest peak in the Ruwenzori range, standing at 15,795 feet, 1,776 of them snowline. The area is home to the rare okapi and forest gorillas. The area is also referred to as the Mountains of the Moon, and its variety of descents and slopes make it quite popular with trekkers and climbers to the Congo. Address: n/a Telephone: n/a Website: n/a