Democratic Republic of the Congo — Airports 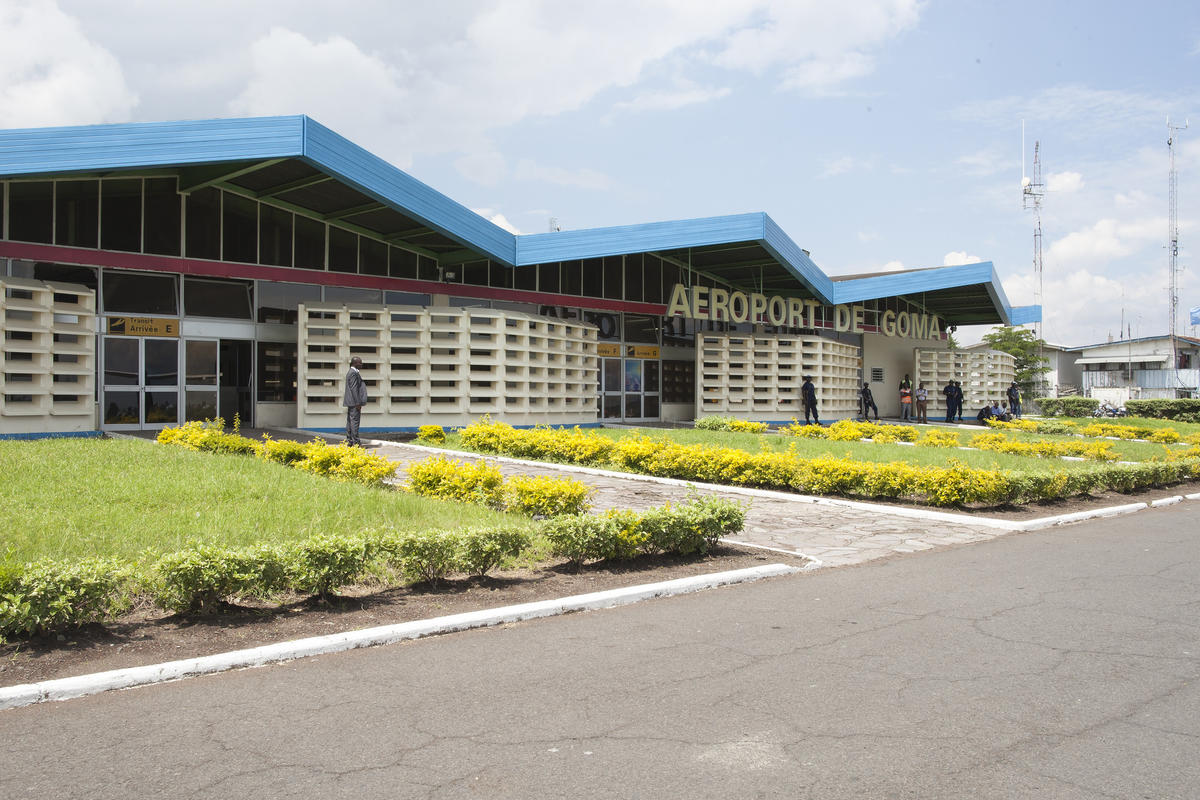 Also known as Kinshasa International Airport, this is the main entry point to the Congo. It is the largest of the four international airports in the country, and was named after the Ndjili River nearby. The airport lies 15 miles from downtown Kinshasa.

N’djili Airport is a hub for Wimbi Dira Airways, FlyCongo and Compagnie Africaine d’Aviation, but it is also served by Air France, Brussels Airlines, Ethiopian Airlines, Turkish Airlines, and Royal Air Maroc. There are scheduled flights to Paris-Charles de Gaulle, Istanbul-Ataturk, Johannesburg, and Brussels, as well as domestic flights to Goma, Lubumbashi and Kisangani.

The Belgian-built facility dates back to colonial times, but it has fairly modern facilities and services, including Wi-Fi internet access. N’djili also has a small restaurant and bar, a post office and currency exchange services.

The Congo terminal is not air-conditioned and the baggage area tends to get very congested. To get to Kinshasa, you can take the UN shuttle or a taxi or bus. Car rental companies (both local and international firms) are represented in the airport.

This is the secondary gateway to the Congo, and serves the city of Goma, the tourist capital in the country’s extreme east, near the Rwandan border. Several flights are offered throughout the day from many towns including the capital, Kinshasa. Wimbi Dira Airways, Stellar Airways and Compagnie Africaine d’Aviation are the main operators here, but there are also flights from Kisangani and Entebbe. The government-operated building has just one passenger terminal and an asphalt runway that’s 6,545 feet long.

Another international gateway to the Congo is Bangoka International Airport, which serves Kisangani, the third largest city in the country. It is a public airport with a single passenger terminal. The starting point for exploring the province of the Congo Basin, international flights are available to Nairobi via Kenya Airways, and domestic connections are available to Kinshasa and Goma via FlyCongo and CAA.