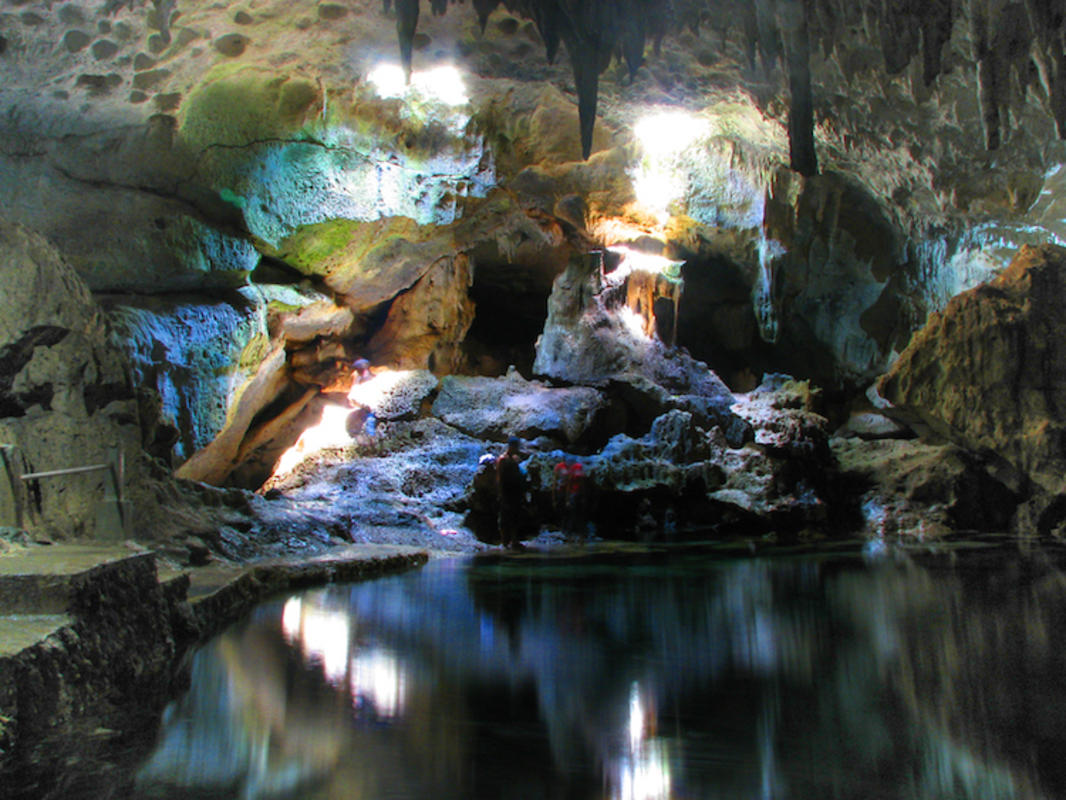 Caving is a growing sport. While much of the land masses have already been explored and the earth’s oceans are slowly being unraveled, caving is still in its infancy. New technology is allowing spelunkers to go farther than they ever could before and virgin caves in the most remote corners of the earth are being documented and traversed one by one. The most famous caves, and the ones that stand out on this list, are the deepest and the ones that hold the most artifacts or archeological remains. Most spelunking tours focus on these.