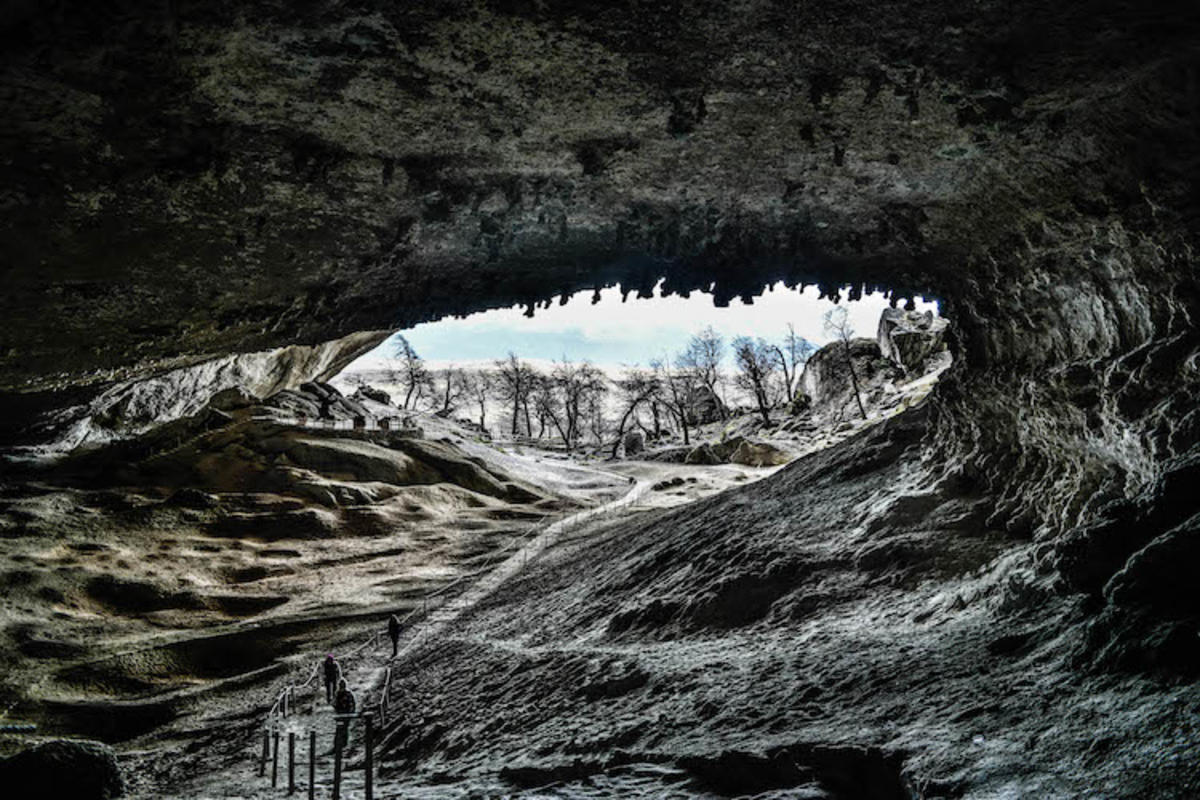 Latin America rivals Asia for the most unexplored caves on earth. Huge cave systems here are among the largest and deepest on earth. Many caves were pirate hideouts, the resting place of the bones of prehistoric species, and burial ground of Pre-Colombian civilizations. Tales of Inca gold hidden in Andean caves and the actual finding of crystallized skulls in a cave in Honduras are just a few of the reasons adventurous spelunkers have their eye on Latin America.