Top 10 Caving Vacations in Asia and the South Pacific 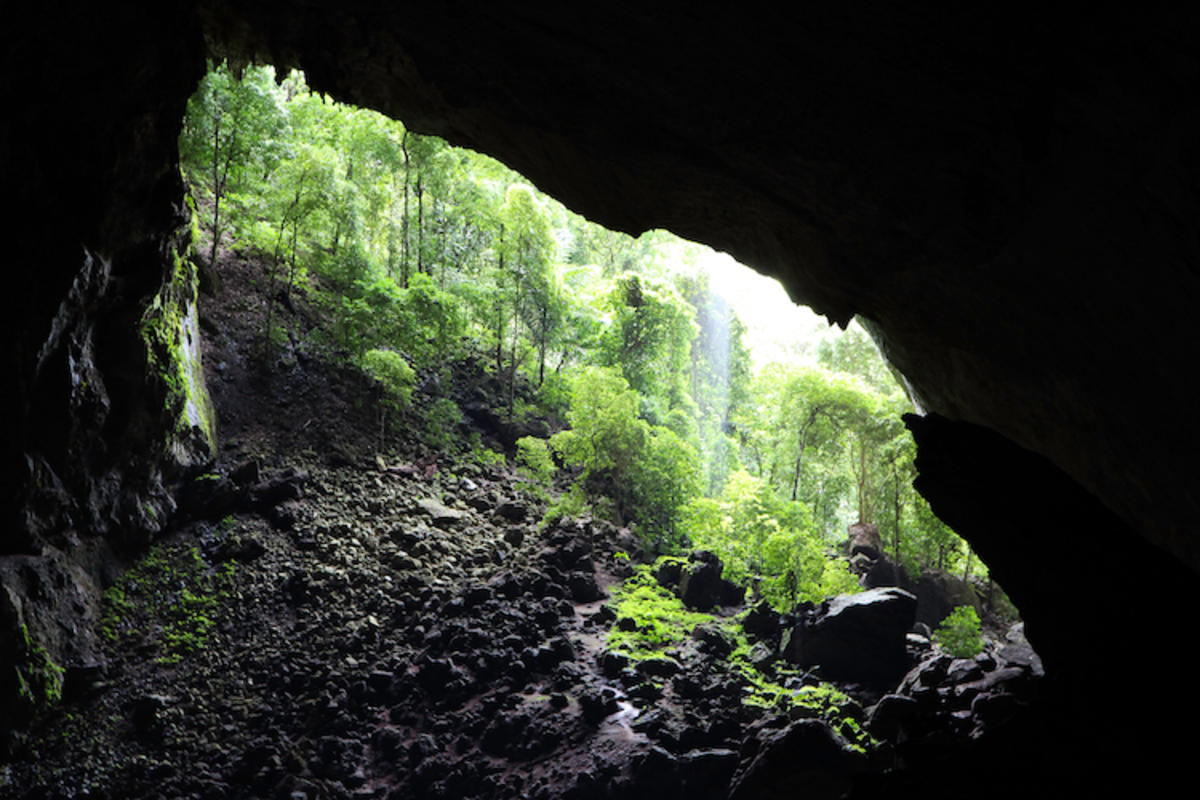 The Himalayas and other mountain ranges in Asia and the Pacific hold thousands of vast cave systems, many of them that are extremely isolated and have yet to be explored. From the lush tropical jungles to the arid Tibetan plateau these exotic crevasses still have much to reveal such as uncategorized plant and animal species to some of the oldest traces of human civilization. While most of the caves in Australia and Tasmania are well documented, those in places such as Borneo and Laos are seeing their first visitors.