Top 10 Caving Vacations in Africa and the Middle East 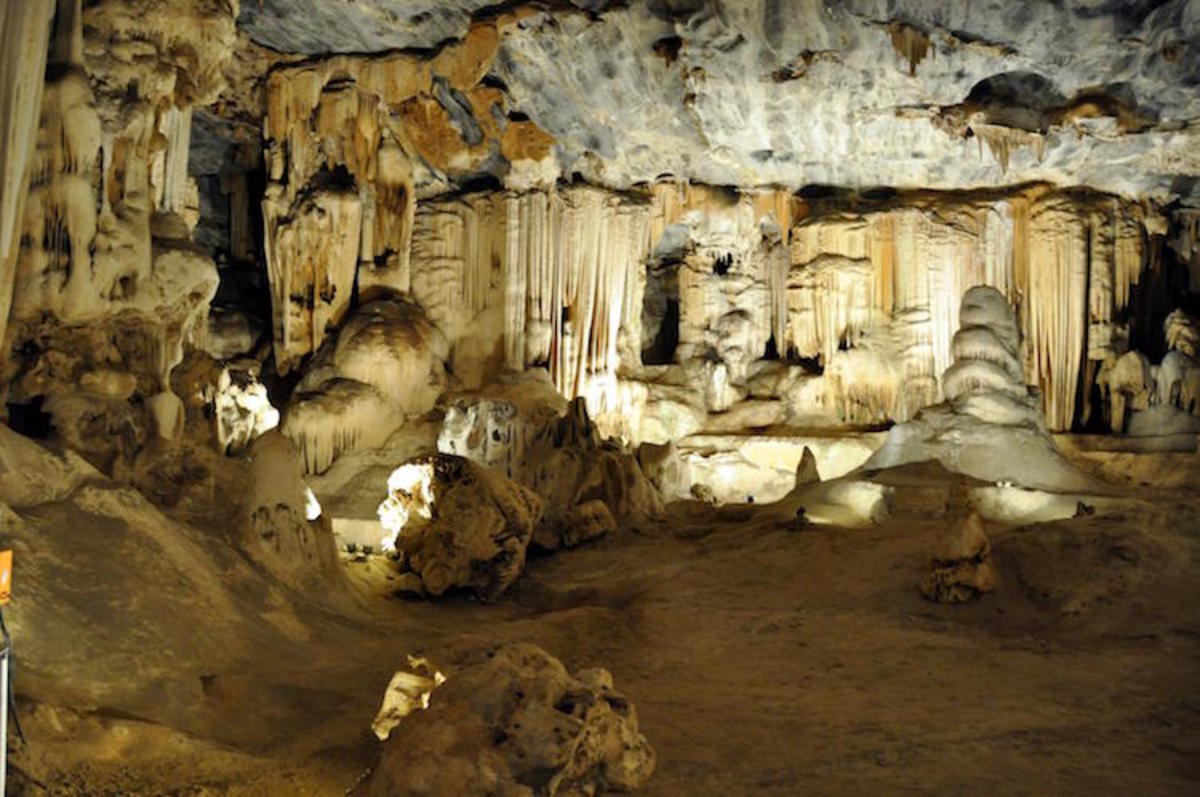 Some of the most famous caves on earth can be found in the Middle East and Africa. The earliest traces of civilization, not to mention the numerous biblical references to caves, can be found in this huge region. War, jungle, and political instability have blocked efforts to explore many of these cave systems, but slowly they are being revealed and tourism is a big part of that.