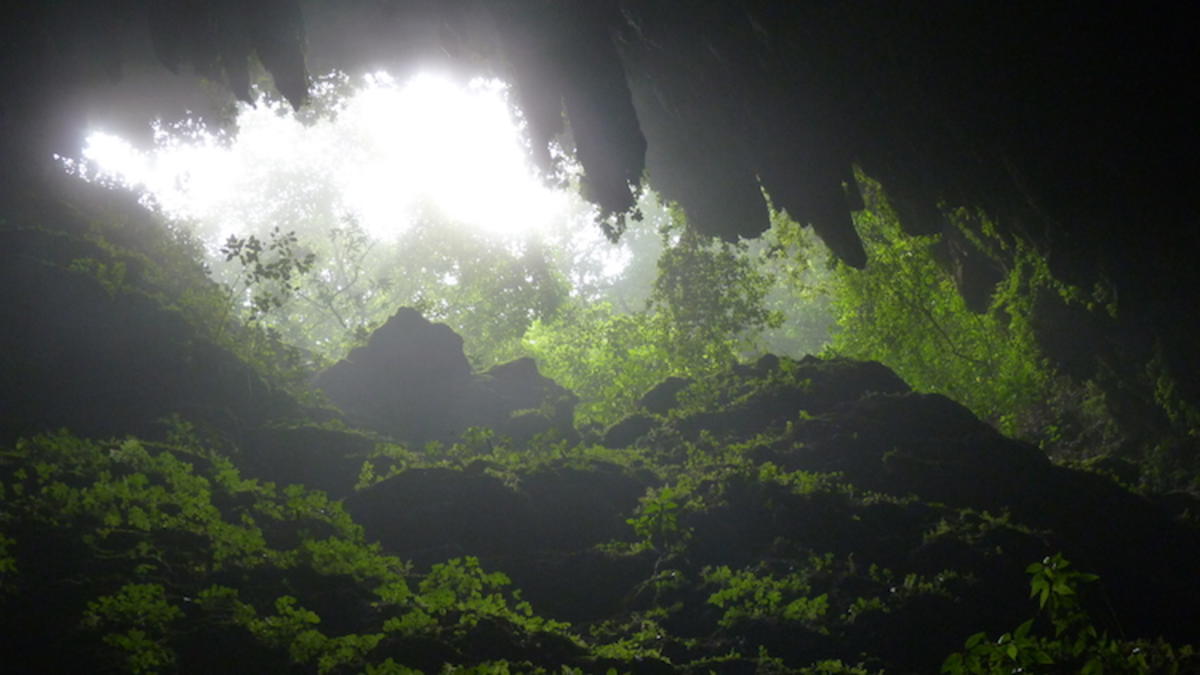 The infrastructure of North American cave systems is unparallel. This means less adventure for the expert caver, but easier access and better facilities for the beginner. There is everything from vast desert tunnels to huge crevasses covered in pine and ferns. Scientific data is well documented on most aspects of caves in this region and you may find speleogists hard at work with even further research. Whether you are in Kentucky, Hawaii, or Mexico you will have a decent set of options to begin your journey into the world of spelunking.