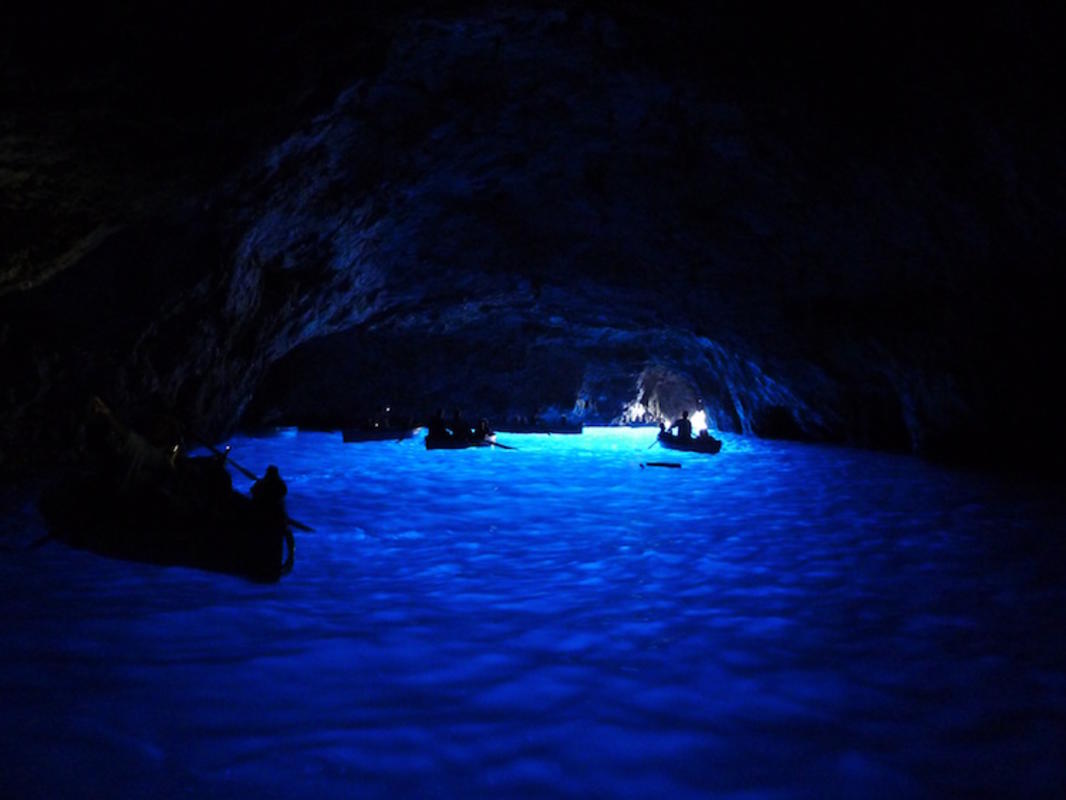 Like North America, most of Europe’s caving facilities are quite good and most complexes have been already explored in and out by speleogists. You’ll find some of the oldest and most detailed prehistoric cave paintings. Behind what was once the iron curtain there are dozens of huge cave complexes favored by spelunkers that are only mildly traversed. Along the Mediterranean coast glowing grottoes and sea caves are intertwined with mythology and have long enchanted poets.