What do snake races, flower carpets and Puli Kali (leopard and tiger costume play) have in common? Onam festival, the largest and most elaborate festival in the Indian state of Kerala. Onam festival in India lasts ten days and unites the people of Kerala putting religion and the caste system aside. The festival celebrates the harvest season and occurs in the first month of the Malayam Calendar called Chingam (August-September). 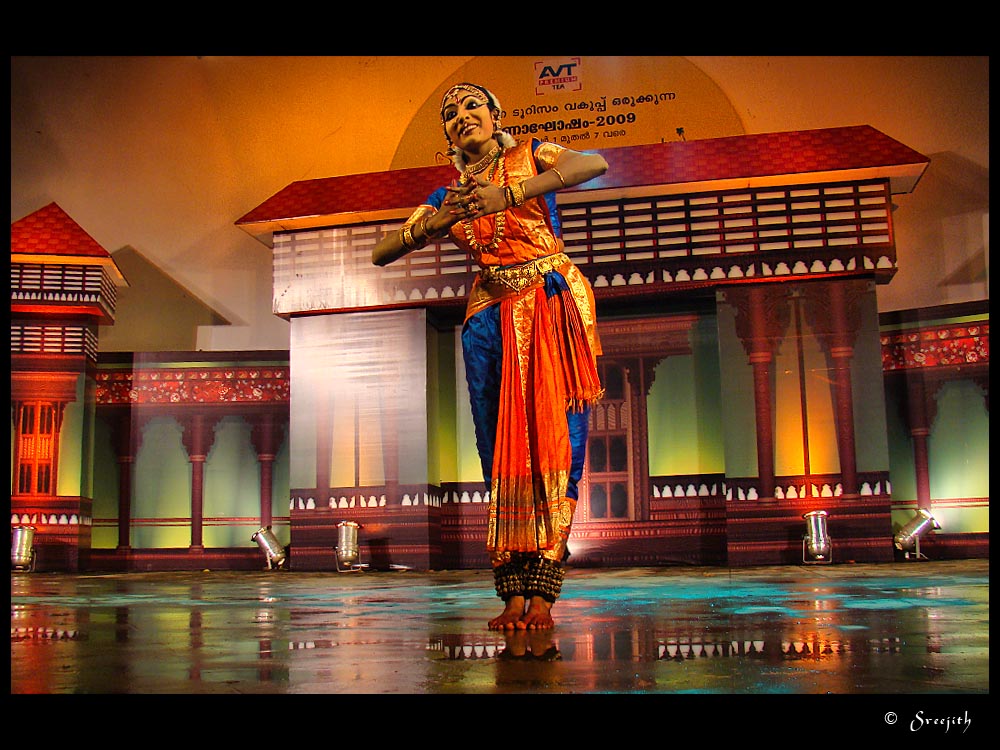 Onam festival in India portrays Kerala's legendary past and the people celebrate with passion and pride for their tradition. The festival is a time to rejoice the harvest season with food, music, dance, sports and boat races. Thousands attend the festival including those outside the state of Kerala. Simply reading about or seeing pictures of Onam festival does not give one a chance to grasp how spectacular it really is.

The most popular legend is the return of King Mahabali. Onam in India celebrates his return every year. His reign was seen as the golden era, for it was a time of peace among all communities. Crime and poverty did not exist and the rich and poor were treated equal. Other legends include Boat Palliodam which began the tradition of feeding a poor person on the day of Onam. Another favorite is The Legend of Vanishing Boy. 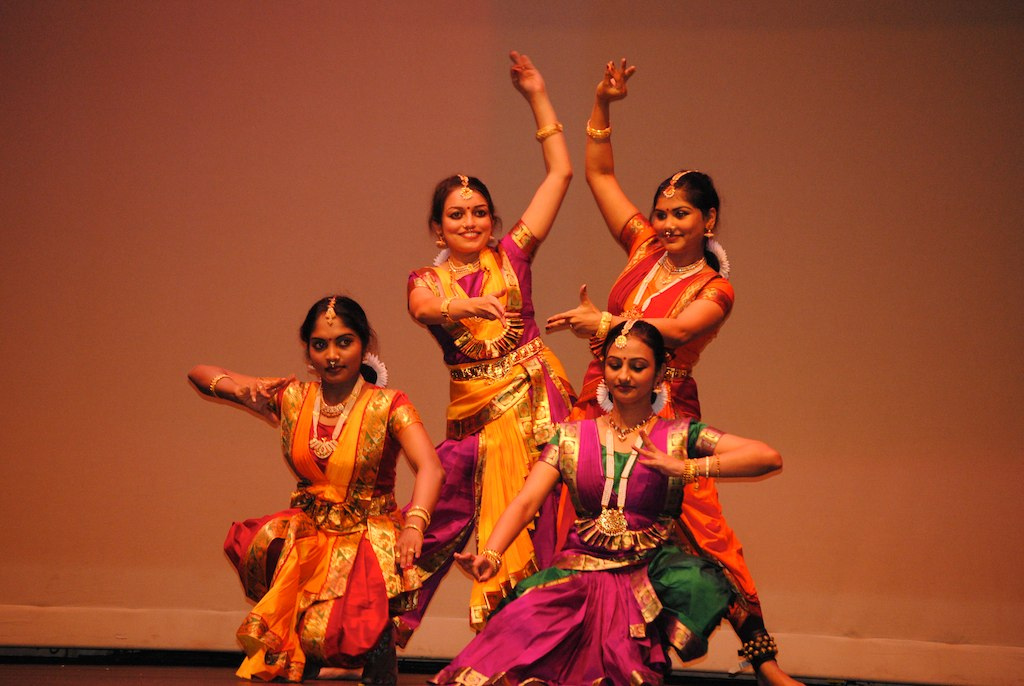 Many rituals are practiced during Onam festival in India. Children arise early decorating yards with flowers from Atham to Thiruvanam. Atham is the first day of Onam celebrations, and Thiruvanam is the last. These two days are the most important. The most significant of the decorations is the flower carpet known as Pookalum. Flowers are added in the following days of Onam. Other rituals include the big feast, Onasadya, which consists of vegetarian dishes and is served on banana leaves. After the big feast, strong men engage in sports while others play games. Traditional games are known as Onakalikal.

Atham - Antham is the first day of Onam and one of the most significant. Floral carpets called Pookalum are created from fresh flowers which are meant to welcome King Mahabali's spirit.

Chithira - House-cleaning begins and another layer is added to Pookalum.

Chodhi- Shopping activities start on the third day of Onam.

Vishakam- Women begin preparing for the big feast Onasadya. Shopping in the market continues on this day.

Anizham- the famous snake boat race, Vallamkali, occurs on this day. Boats are painted elaborately and tourists gather to witness the colorful race.

Thriketa- This day marks the time of Onam when families come together. By this time, Pookalum has become more elaborate and larger in size.

Moolam- Pookalum is made into a new design kondattam (gaiety).

Pooradam- Clay figures are made on this day called Ma.

Urthadam- Big celebrations for the eve of Onam.

Thirvuonam- Tenth and most important day of Onam. Chants of Onashamsakal (Good Wishes) are heard throughout the state. Early baths are taken, new clothes worn and Onasadya is prepared. People engage in dances and games throughout the day.