The Ljubljana Festival is the main summer festival in Slovenia and is one of the oldest festivals in Ljubljana. Lucky for the locals, they get to experience all the fun for two jam-packed months of warm weather, blooming flowers, arts and entertainment. This year the festival opened July 3 with Gustav Mahler's Symphony of a Thousand under the baton of the charismatic conductor Valery Gergiev. The opening concert was the largest ever and featured over 3,000 musicians.

The Ljubljana Festival has its roots in the first Tourist Week organized by the Ljubljana Tourist Society in 1952 and has since evolved into a renowned international summer festival that offers an ever-growing number of locals and foreign visitors alike with a variety of music, theater and dance performances by leading Slovenian and international artists. Between 70 and 80 events ranging from concerts of classical and jazz music, to performances of theater and ballet take place over the two months of the Ljubljana Festival, attracting nearly 80,000 spectators.

From the beginning of July to the beginning of September, the Ljubljana Festival brings life to the capital city with concerts of star soloists, chamber and philharmonic orchestras and performances by the biggest stars in ballet and opera. The festival has attracted famous personalities like Marjana Lipovsek, Katia Ricciarelli and Grace Bumbry, and has established itself as one of the most important producers of opera performances. Productions from the Slovenian opera houses like the Slovene National Theater Maribor and the Slovene National Theater Drama Ljubljana, as well as international productions of the Lithuanian National Opera, the Bolshoi Theater, the Mariinsky Theater, and the Croatian National Theater have been incorporated into its diverse program. 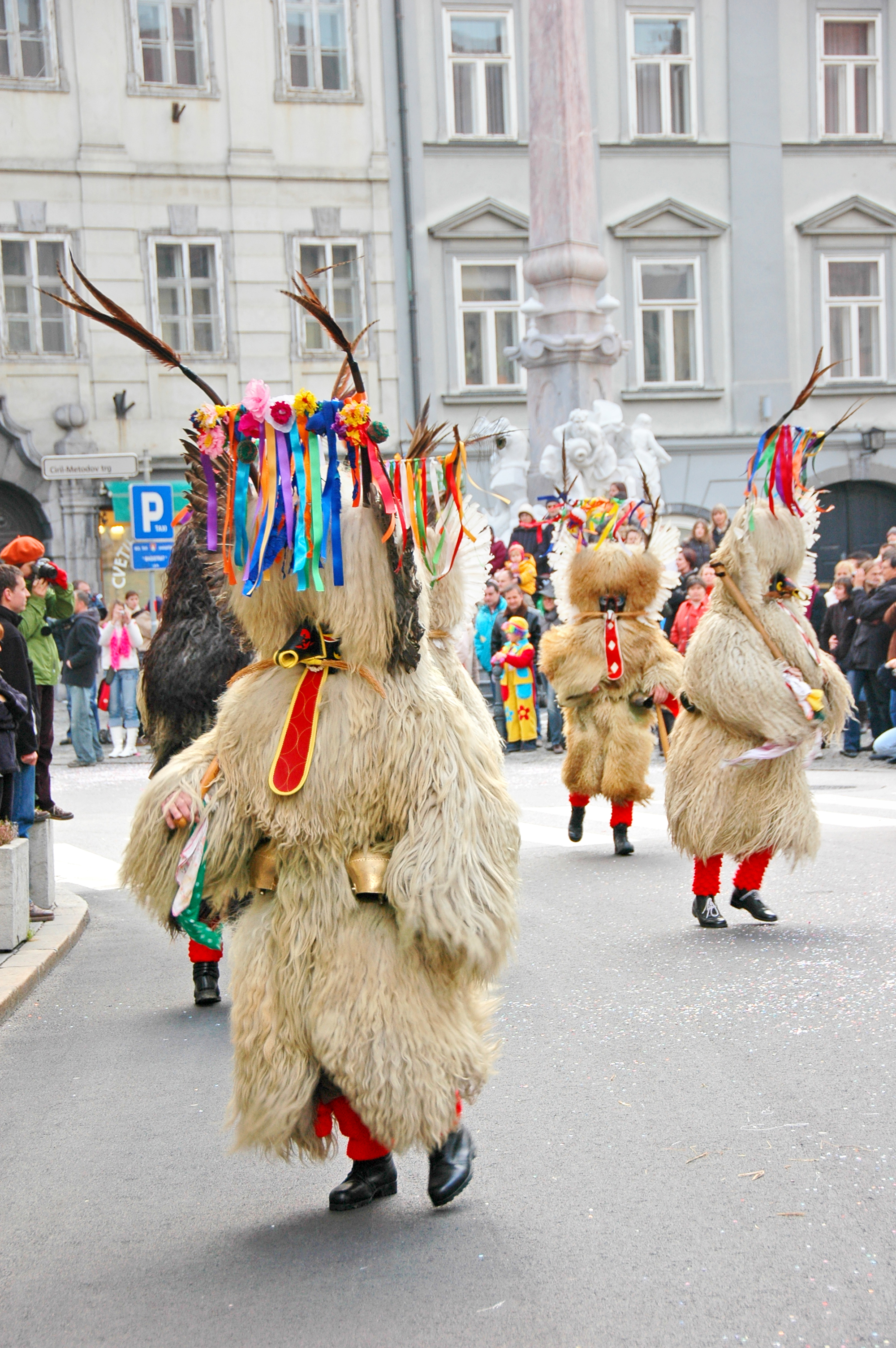 This year, the program also includes performances by Maribor International Orchestra, the Chinese Philharmonic Orchestra Hangzhou, Orchestra Filarmonica della Scala, RTV Slovenia Symphony Orchestra and the Franz Liszt Chamber Orchestra. There are also scheduled individual performances by internationally renowned artists like Jovan Kolundzija and Vladimir Mlinaric. In addition to music, there will be dancing, ballet, theater and other performances, like those by the Russian Cossacks and the Belarusian State Dance Company Khoroshki. Dance enthusiasts will love the two ballet performances by the St. Petersburg Boris Eifman State Ballet Theater and art lovers will delight in the 14th International Fine Arts Colony, which opens July 15 in the Knight's Hall at Krizanke, Ljubljana's summer theater. The colony features participants from all over the world, including British painter Colin Foster and American painter and visual artist Sally Sheinman.

For many, the Ljubljana Festival is all about the music and this year's line-up does not disappoint. There will be concerts by the famous jazz guitarist Al Di Meola, the legendary Brazilian pop singer Gilberto Gil and the popular Slovenian singer Vlado Kreslin, in addition to a production of the popular Broadway musical Hair. Whether you're looking for a day of music or a glimpse of a traditional ballet, the Ljubljana Festival is sure to offer something spectacular and will immerse you in the culture and lifestyle of the beautiful country of Slovenia.

Must Experience Events in Seattle in 2017