Since the United States has been an independent nation for over 230 years, it's often hard to believe that others are still fighting for their independence or have just achieved it during the past few decades. Take for instance Bangladesh, which will celebrate Independence Day on March 26th, commemorating just a little over 40 years of freedom. Thousands across the nation are expected to participate in celebrations like military ceremonies and parades that are held in honor of those that lost their lives in the Liberation War that followed Bangladesh's declaration of independence from Islamabad on March 26, 1971. 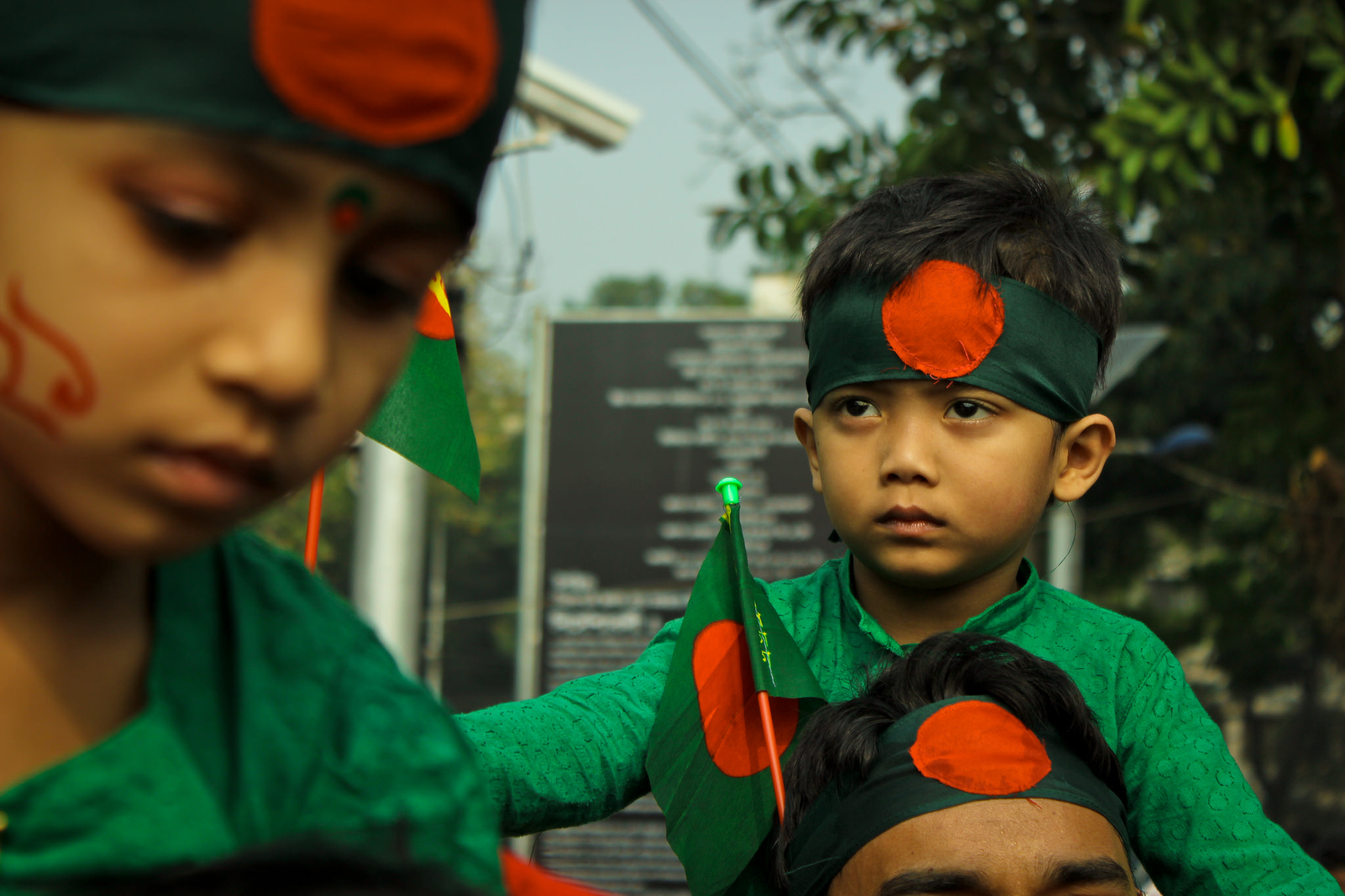 Bangladesh, formerly known as Eastern Pakistan, declared its independence following years of political and economic discrimination by West Pakistan. Their declaration resulted in a nine-month war for liberation that killed over 3 million people and displaced millions more. East Pakistan didn't officially become the nation of Bangladesh until the end of the war on December 16, 1971, but March 26 th is still celebrated as their official day of independence.

A Day of Celebrations and Remembrance

Independence Day is now the country's biggest festival and is typically rung in at midnight as war veterans, victims' families, and supporters across the country switch off their lights for a minute of remembrance for the millions of Bangladeshis killed in the 1971 war and to demand the punishment of war criminals and collaborators. Thousands of people then make their way to the Savar National Memorial or the National Martyrs' Memorial, near the capital city of Dhaka to further show respect to the millions who gave their lives for the dream of a new, free nation. The memorial monument is composed of seven isosceles triangular pyramid-shaped structures, with the middle one being the tallest at 150 feet.

Hope for the Future

Bangladesh President Mohammed Zillur Rahman and Prime Minister Sheikh Hasina will lay wreaths at the memorial at dawn to show their support and are also expected to address their nation at some point during the day. Thousands are also expected to flock to the Shaheed Minar Memorial in downtown Dhaka to light candles and shout for war criminals to be prosecuted. Those protesting the war crimes were given a showing of justice on the eve of last year's Independence Day celebration, when the government declared a three-member war crime tribunal, seven-member investigation agency, and a 12-member prosecution panel, to bring outstanding war criminals to pay for their crimes. The announcement was welcomed by Bangladeshis everywhere as the single biggest step towards the war crimes of 1971 in almost four decades.