With Greece's Independence Day approaching on March 25, the Greeks will commemorate almost 200 years of freedom after 400 years of Turkish and Ottoman Empire rule. In 1821, they became the first country to officially separate from the traditional European monarchy. The Greek Revolution began with the fall of the Ottoman Empire as Greece came under their control. After years of revolts and two civil wars, France, the United Kingdom and Russia intervened and conquered the Ottoman Empire ultimately breaking free of their rule. Millions of Greek Americans observe Independence day with parades and feasts across the country as a day to celebrate their Greek heritage and the rise of one of the Mediterranean's most beautiful countries. 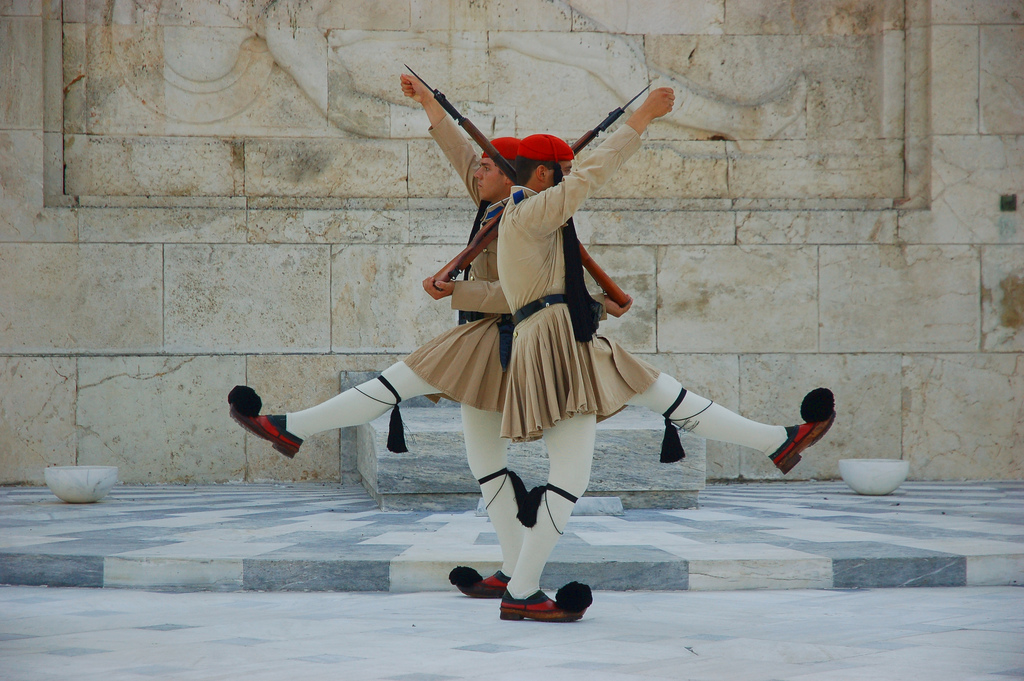 Greeks are proud of their background and heritage and often use performances to remember and express their country's rich artistic culture. On March 25th, many presentations of folk dancing takes place across the country. Food plays a big part in the festivities, as well. Barbecue meats, lemonade and spanikopita (spinach pie) are prepared and served for family gatherings.

Religion also plays a major part during the holiday. Annunciation Day is a religious affiliation that coincides with Independence Day. Athens holds a parade that fills the streets with anti-war rallies. Worshipers flock to churches to observe what occurred on the Greek Orthodox Calendar in late March, the birth of Mary's divine child that was to be born in Greece. 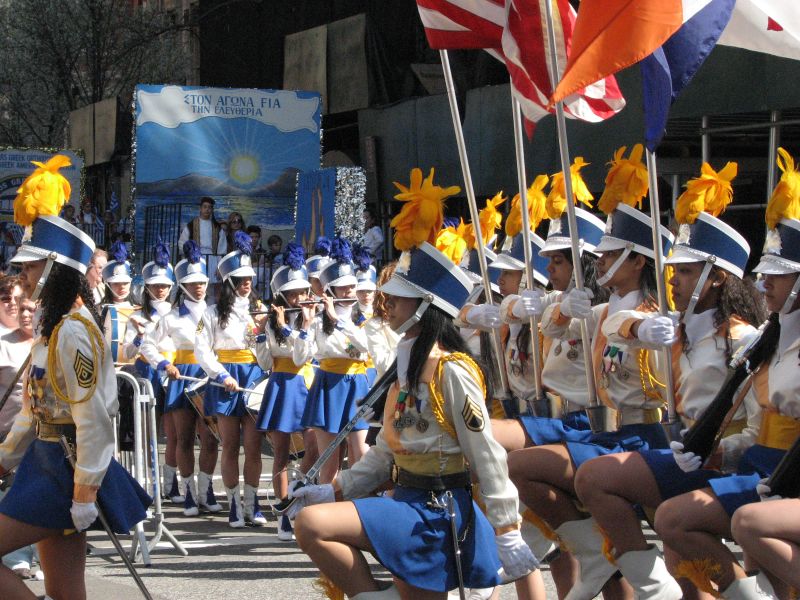 This year in New York City, 5th Ave. will be filled with 100,000 participants and onlookers for the Greece Independence Day parade and Greek American Flag Raising. Over 50 floats and bands commemorate the ending of 400 years of the Ottoman Empire rule as it will be a wonderful place to experience the culture and pride of the Greek people. Afterwards, don't miss the annual Greek Youth Dance Exhibition at the Cretan Association in Astoria fto continue the festivities.

In addition to New York City's parade, Boston is home to a large number of Greek Americans and commemorates the occasion with a parade. You'll see the city bathed in blue and white as Greek soldiers proudly march through.